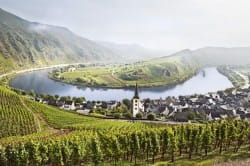 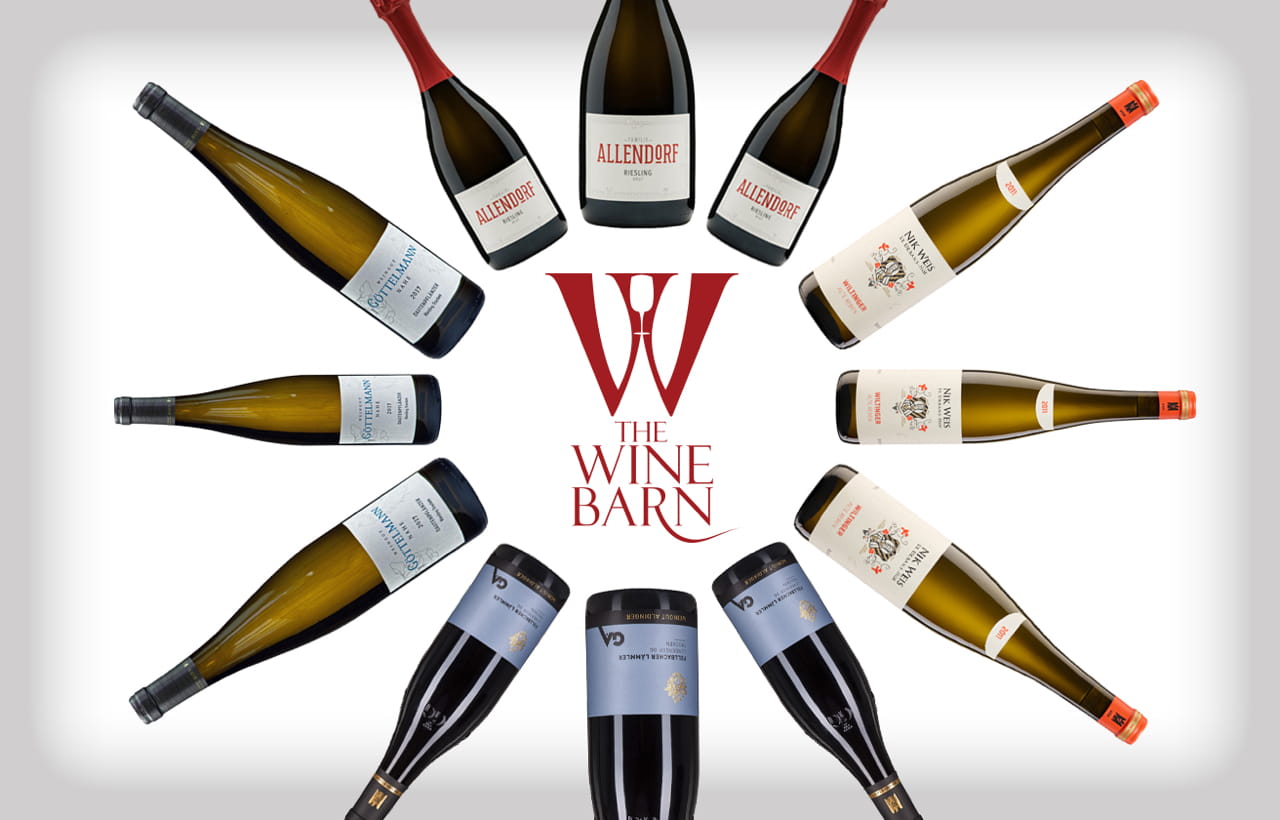 If you’re not already a fan of German wines this fascinating case of modern German wines should convert you. It comes from German specialist The WineBarn which has picked up many awards for its range. THIS COMPETITION IS NOW CLOSED 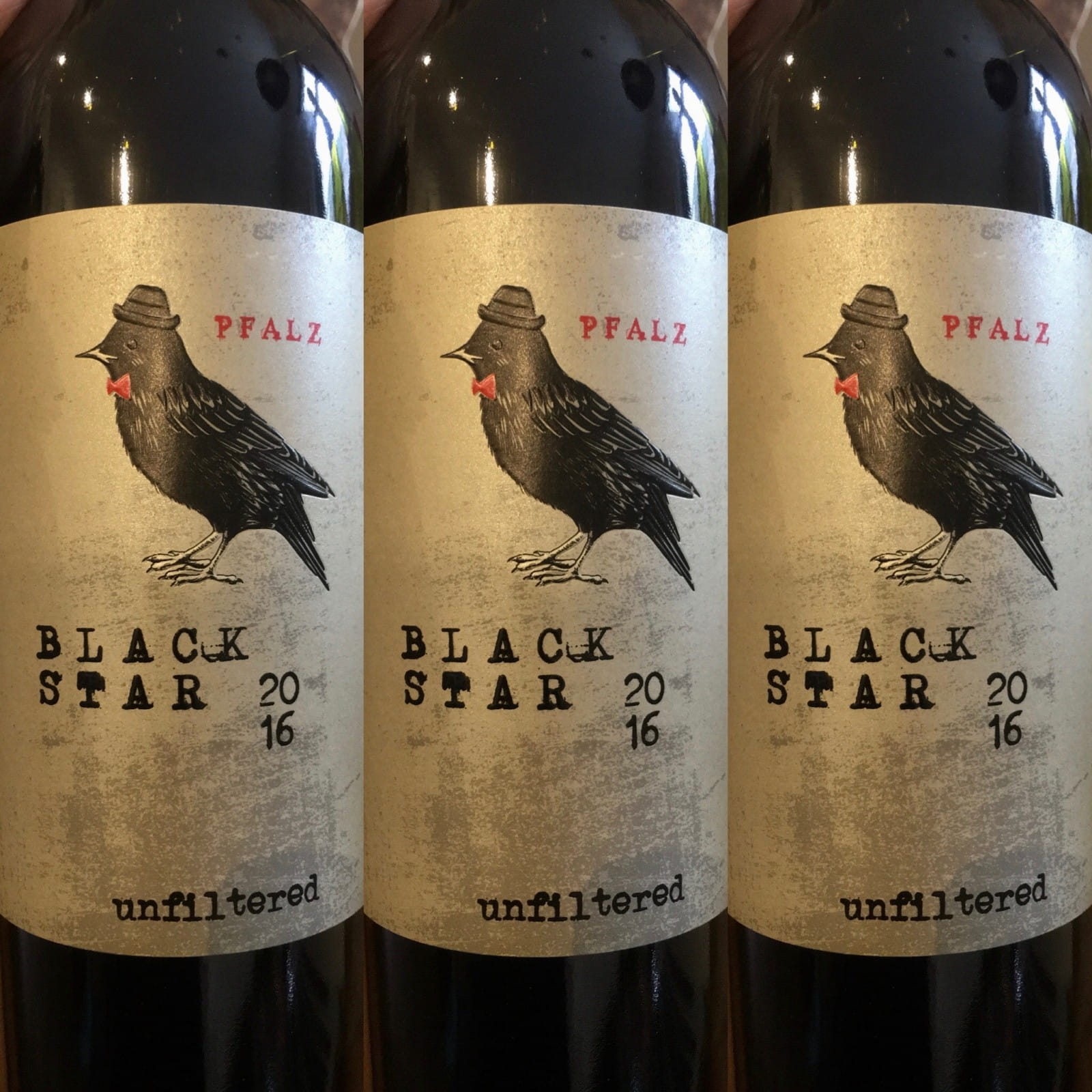 This is the second of two really good German reds I’ve come across this summer*. It may surprise you that Germany makes red wine at all but it now makes up a significant amount of what the country produces