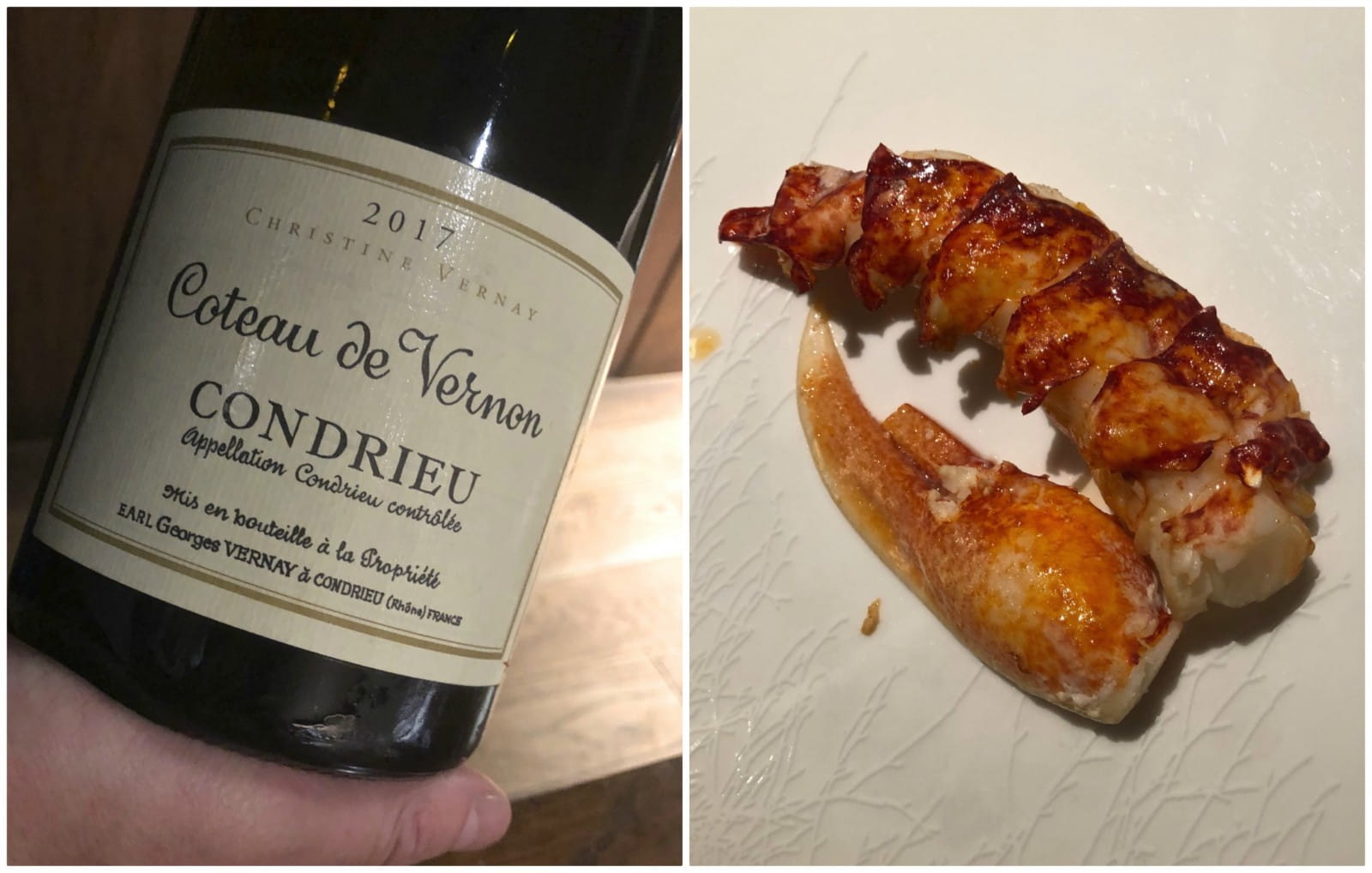 There were so many outstanding wines at Yapp Brothers 50th anniversary lunch that it’s tough to pick out just one but I’m going to go for this pairing of lobster with Condrieu. 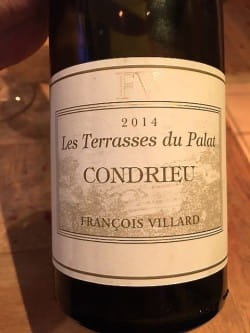 The advantage of having chefs and wine merchants as friends is that you don't really need to go to restaurants*.