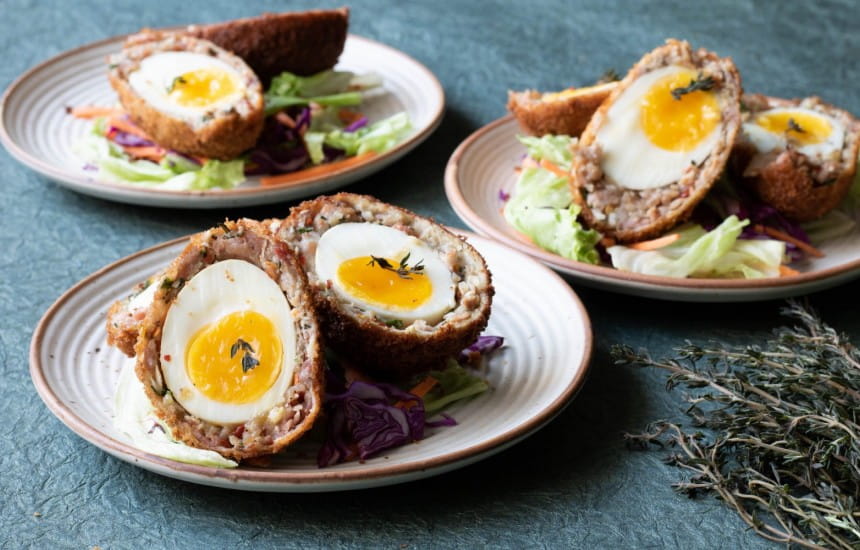 The classic pork casing has also been subject to endless variations from black pudding to smoked haddock which seems more like an outsized croqueta. The venerable National Trust even does a pea and mint scotch egg while Sainsbury’s magazine offers a teriyaki chicken one.

Better than beer IMHO, apple being a natural accompaniment to pork. Particularly good with a pork and leek scotch egg.

A pale ale or IPA

You want a beer with a touch of sweetness so a contemporary pale ale or IPA is better than a classic bitter, particularly if you like a dollop of piccalilli on the side

Champagne is a bit posh for a scotch egg and prosecco a touch sweet but Spanish cave just hits the spot, especially if you’re a fan of a runny yolk. (Fizz is one of the wines that can deal with eggs and always a good match for deep-fried food)

A glass of fruity Bordeaux

Given that a scotch egg is half way to being a cooked breakfast and that Bordeaux goes surprisingly well with bacon and eggs I reckon it’s a good wine to drink with a classic Scotch egg too. I don’t mean some treasured old bottle from the cellar but a young juicy fruity claret of which there are plenty. Much-maligned merlot would be great too.

See also Top wine - and other - matches for sausages 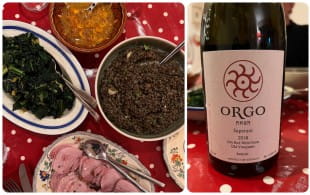 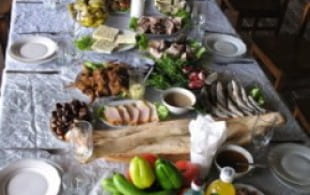 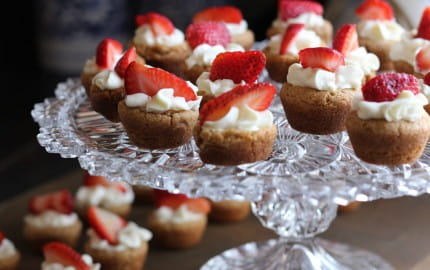 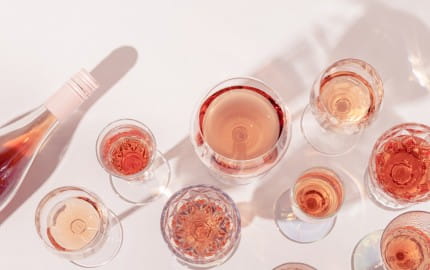