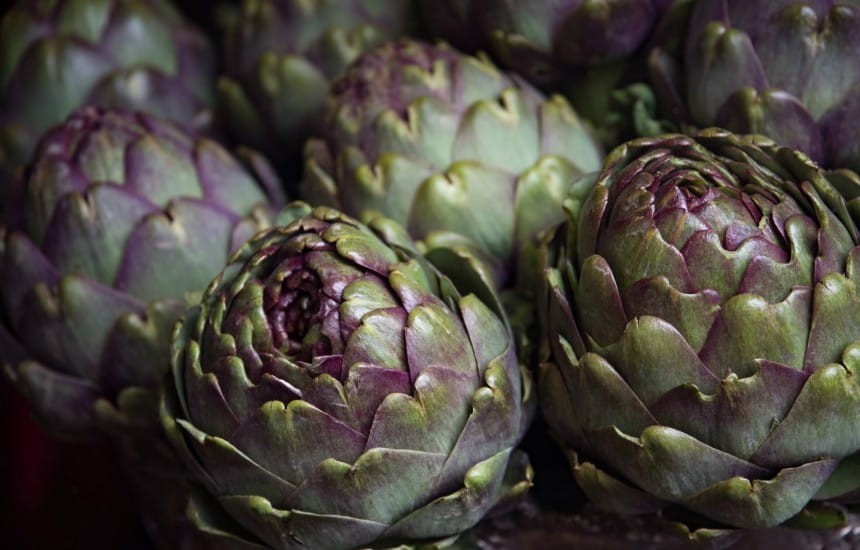 Simi winery in California for example has found a way of making its Sauvignon Blanc match with artichokes by chargrilling them and serving them with garlic mayonnaise.

Serving them raw or with rare meat also seems to mitigate the sweetening effect as does incorporating them into a creamy risotto as they do in Venice and the rest of northern Italy where you could happily drink a Soave or a Bianco di Custoza with them.

The French serve braised artichokes as an accompaniment to fish and meat dishes such as cod or veal (see recent article here) often described as à la barigoule, a robust treatment that can even be paired with a medium-bodied dry red like a Marcillac.

As usual with a tricky ingredient (blue cheese is another example) it depends how much artichoke there is in a recipe and whether there are other ingredients on the plate that counter-balance its flavour.

A palate coating ingredient such as olive oil, butter or an egg or butter-based sauce such as hollandaise will mitigate its effects. If you’re dressing them with an oil-based dressing adding a little finely grated lemon peel seems to help.

Artichokes always have an influence on a wine choice but that doesn’t necessarily mean they need dictate it, simply modify it. With a spring vegetable risotto that contained artichokes for instance you could still go for a dry white but one with a more rustic flavour than you might have otherwise done such as a Verdicchio, Vermentino or white Grenache-based blend from the south of France. Adding wine-friendly grated parmesan or parmesan shavings will assist the match

Strong dry rosés such as Tavel are also a reasonable match for artichokes as are light dry French (Loire) or Italian reds. Reds with marked acidity seem to work much better than those with tannins or an overtly fruity character although I was impressed by the daring pairing of a hearty Zinfandel with a pasta dish in Evan and Joyce Goldstein’s Perfect Pairings. (Note though that the dish also included pancetta, mushrooms and peas).

Oddly near-raw grilled artichokes or slow braised ones seem to be easier than boiled artichokes. There’s something in the boiling process - and maybe the traditional accompanying vinaigrette - that exacerbates the problem. Chilled manzanilla is about the only wine I know that can cope with this style of preparation (although I've just tried a limited edition Tio Pepe en Rama fino that was stunningly good FB 31/8/10)

If all else fails - you want to enjoy artichokes and drink good wine and are not too concerned about the match - fall back on those food-friendly favourites unoaked young Chablis, Albariño, Grüner Veltliner and non-dosage or ultra-brut Champagne. 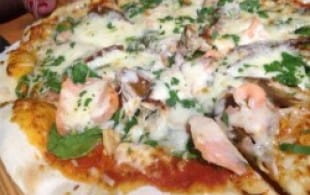 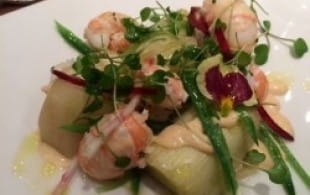 Torres viña Esmeralda, a blend of Muscat and 15% Gewürztraminer is said to be a good match for artichokes 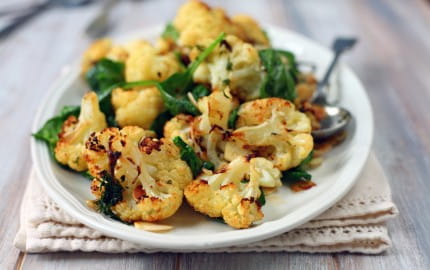 The best wine pairings with cheese fondue, raclette and tartiflette