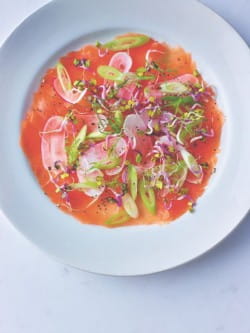 If you loathe the thought of diet food Fast Days and Feast Days by my mate Elly Curshen (aka Elly Pear) is just the book for you!