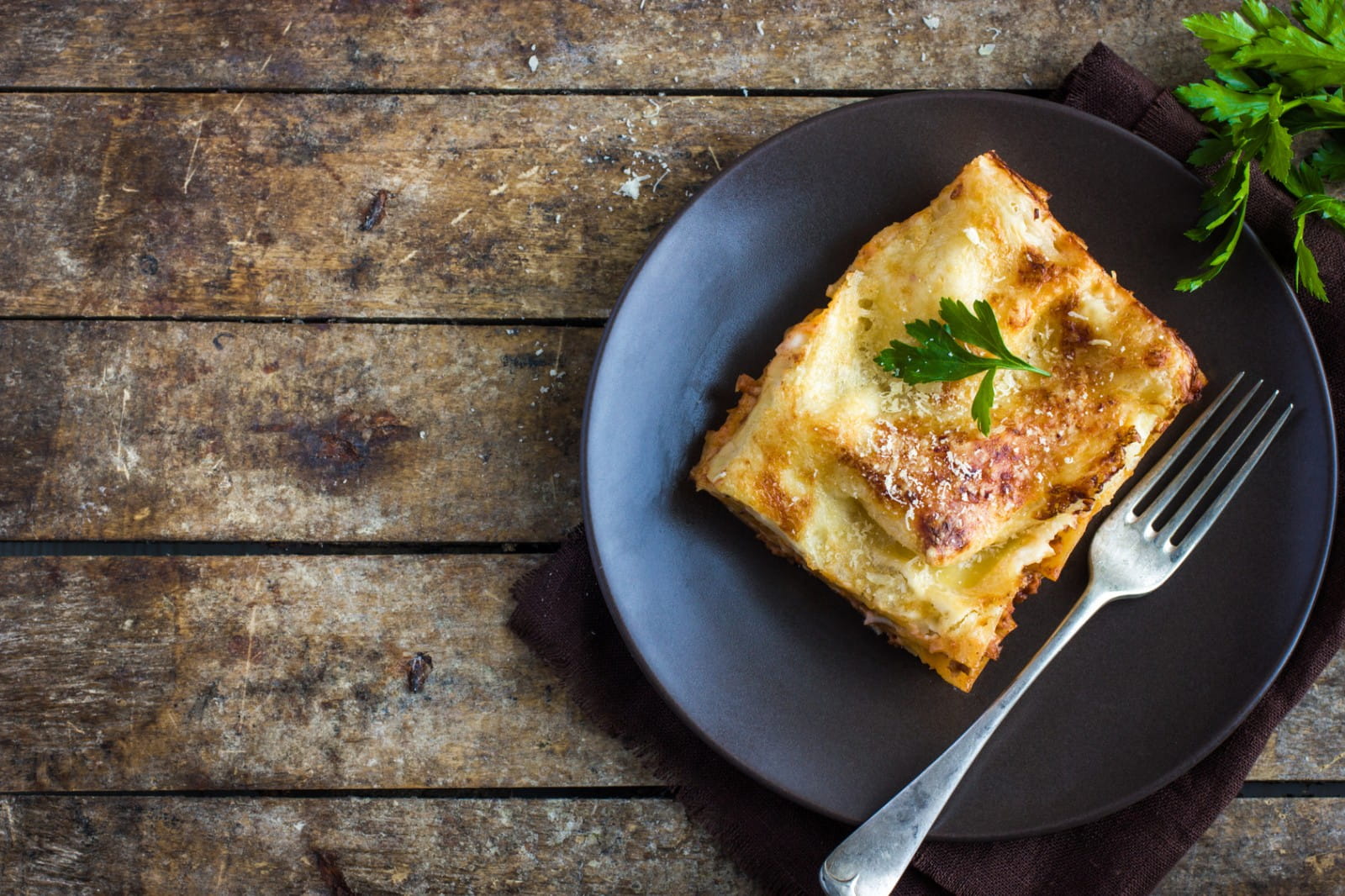 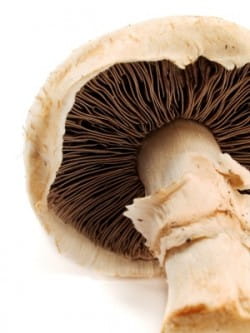 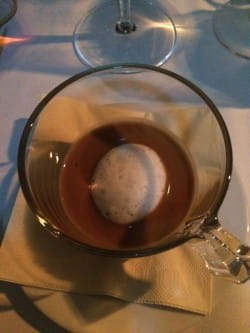 This was part of an expertly paired meal at a restaurant in Trondheim called To Rom og Kjøkken (Two Rooms and a Kitchen) last Saturday night. 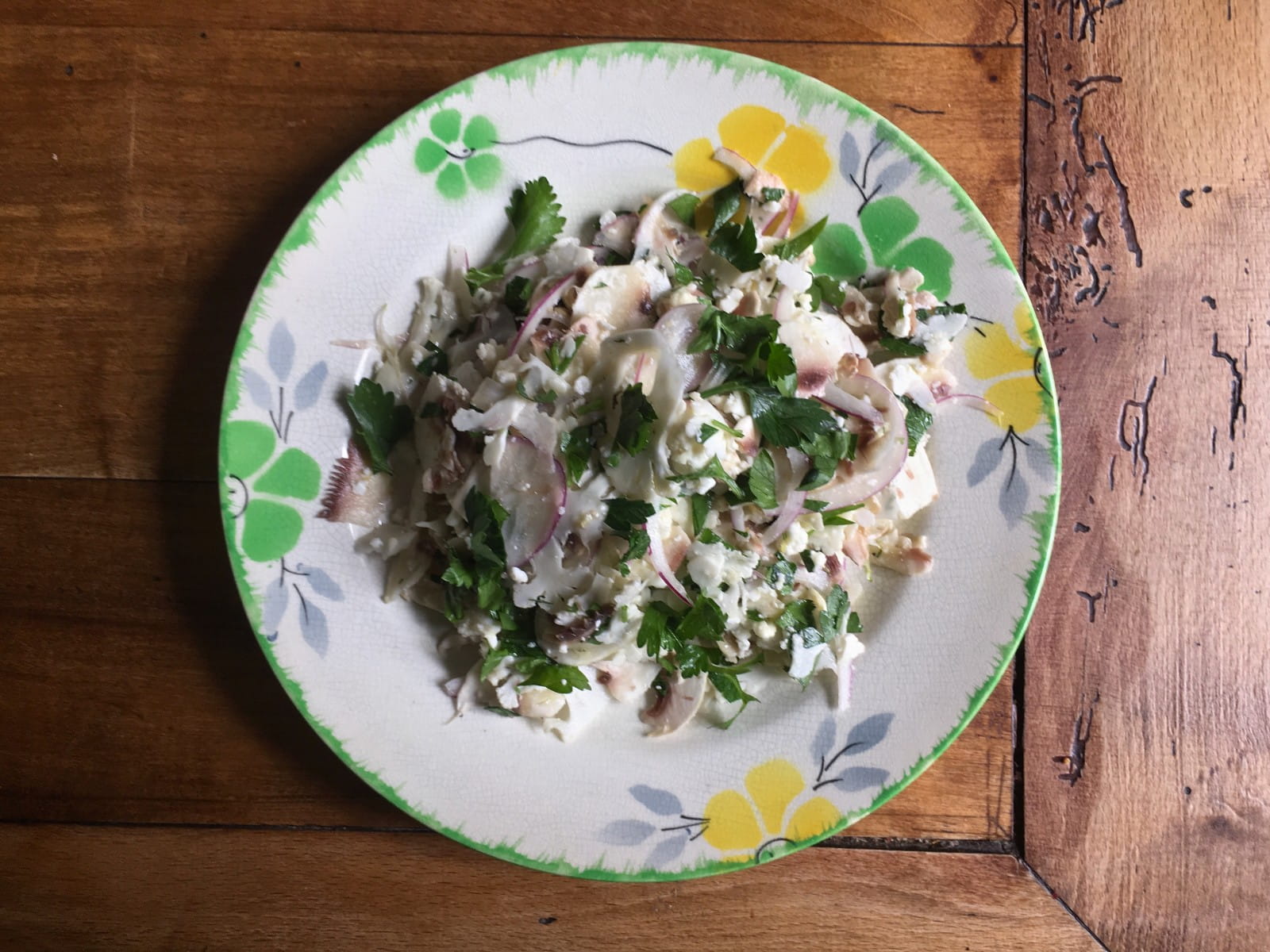 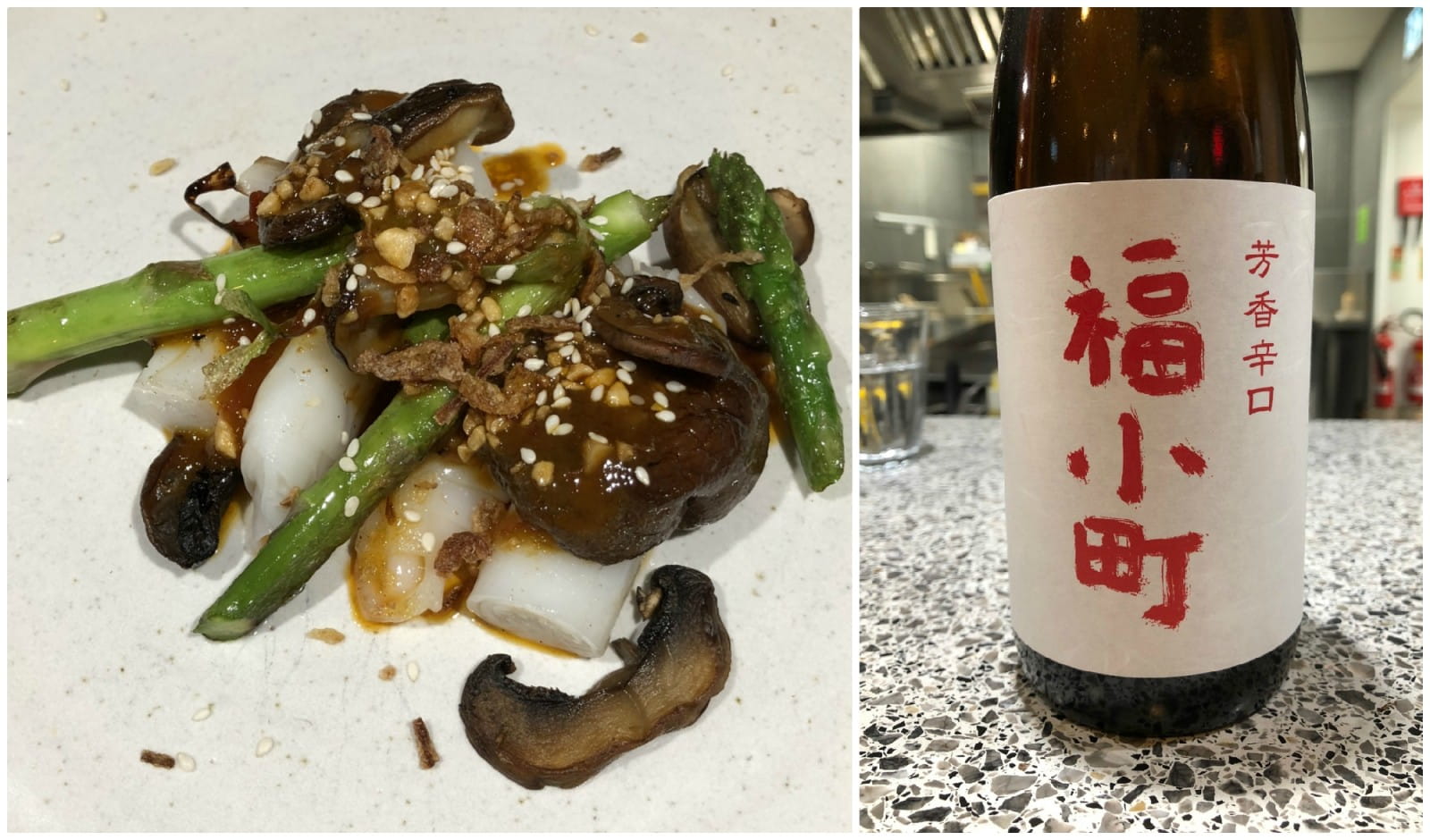 Most of the pairings in this weekly slot are chosen for the way they flatter food but here’s one that’s designed to show off a very special wine: a 2010 Argentinian Pinot Noir called Chacra Cinquenta Cinca or Chacra 55. 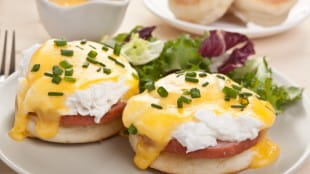