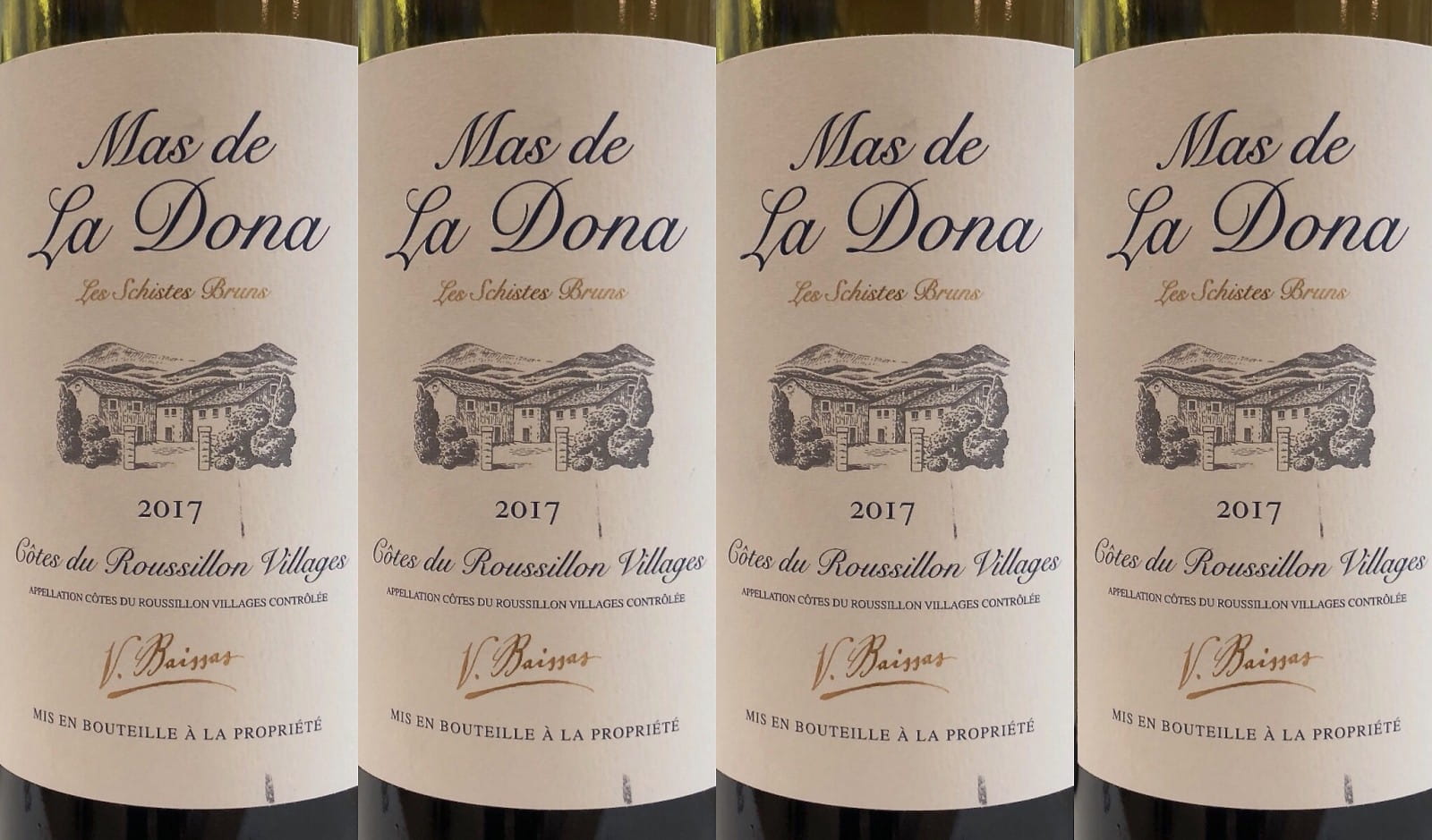 The spring tasting season has started in earnest and bargains are coming thick and fast but I’ve picked out this appealing Roussillon red from Majestic as it’s on special offer at £7.99 until May 7th if you buy six bottles (after that it will be £9.99 and £11.99 if you buy a single bottle).