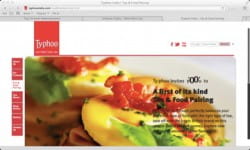 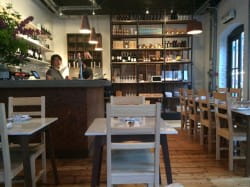 The hype that accompanies almost every new restaurant launch these days is crazy. We all swarm in, pronounce it the best opening this year then swarm off to the next hotspot. 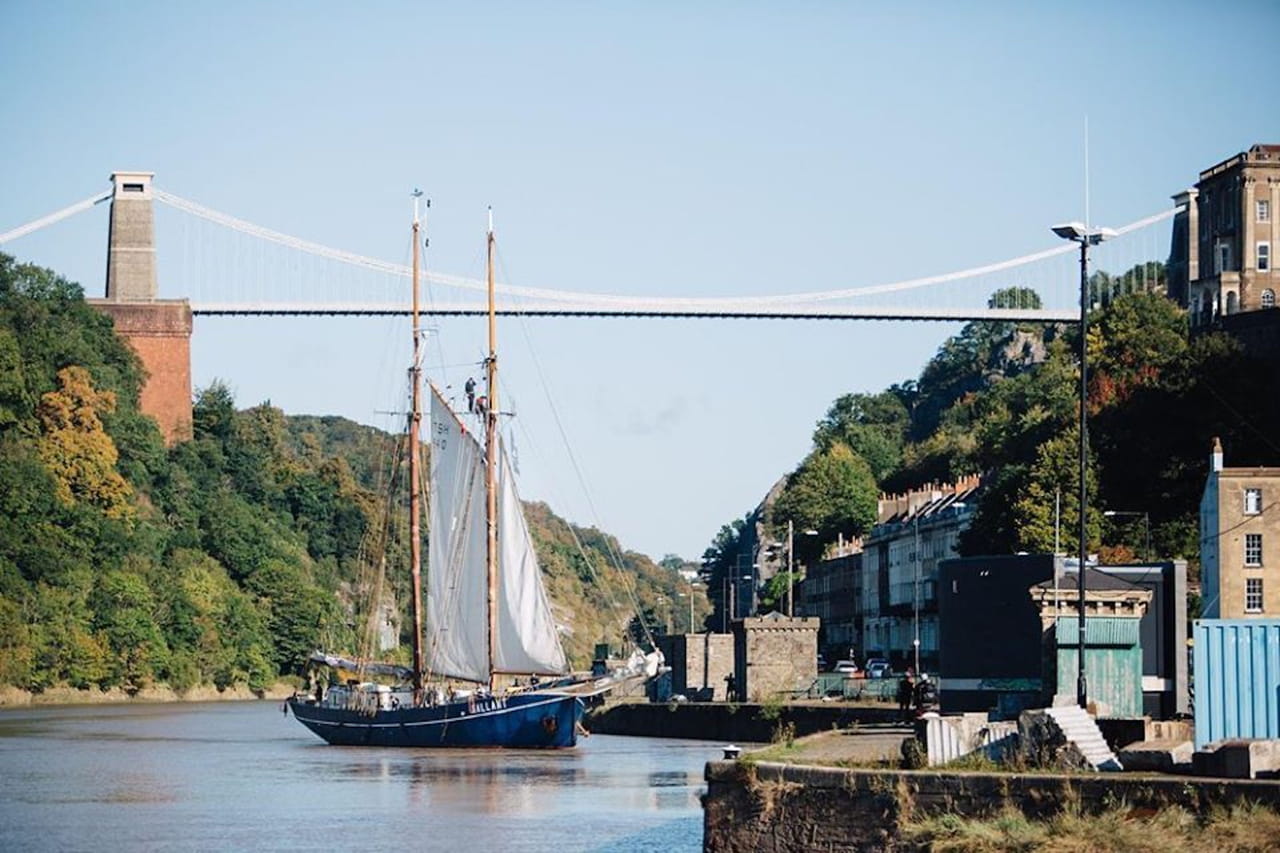 Xisto Wines is a husband and wife team who through a passion for wine and adventure have imported artisan wine from Portugal using traditional cargo ships. The voyage by sail is fossil fuel-free and leaves minimal impact on the planet, meaning we are the world’s most sustainable wine importers of Portuguese wines! 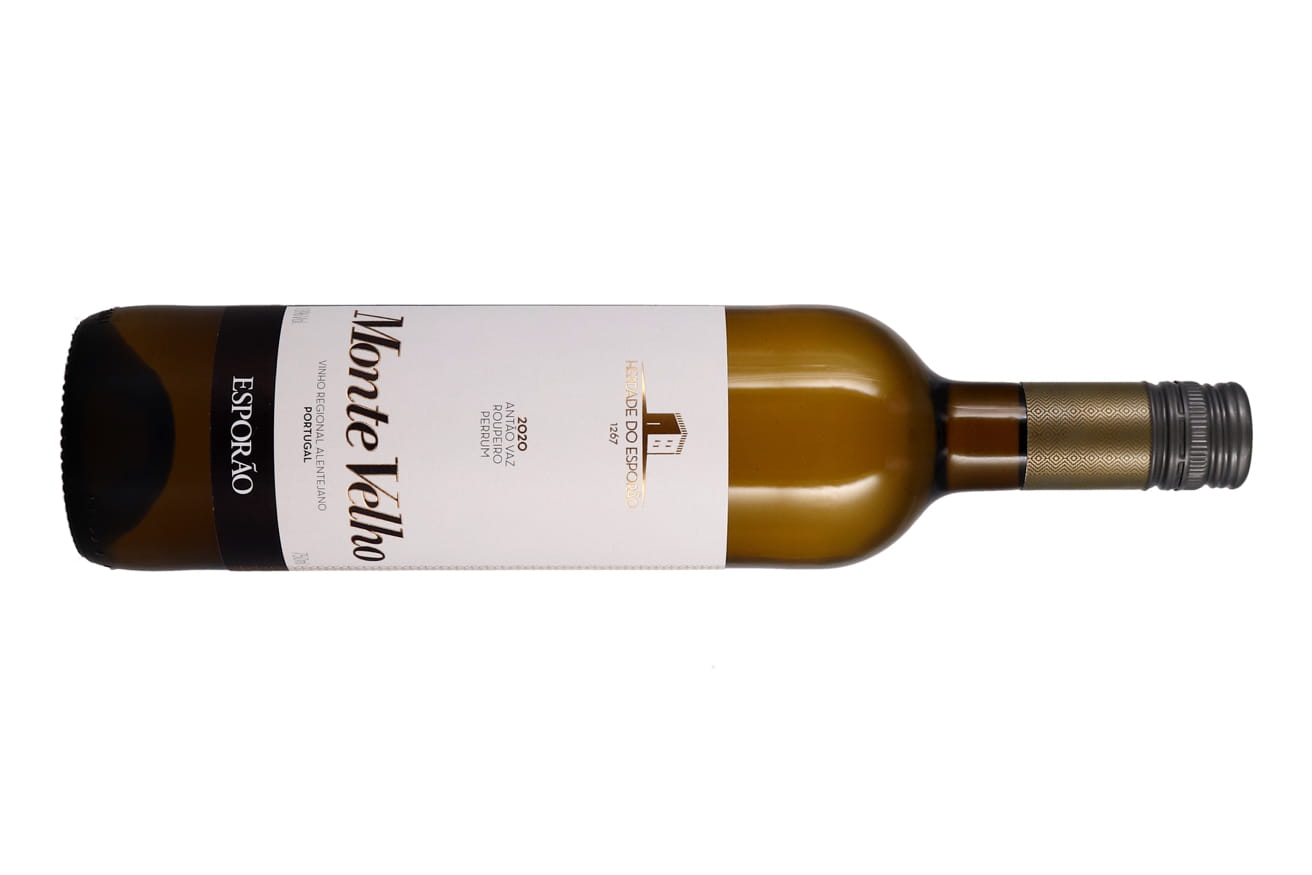 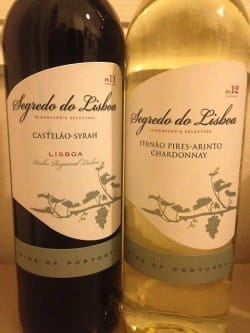