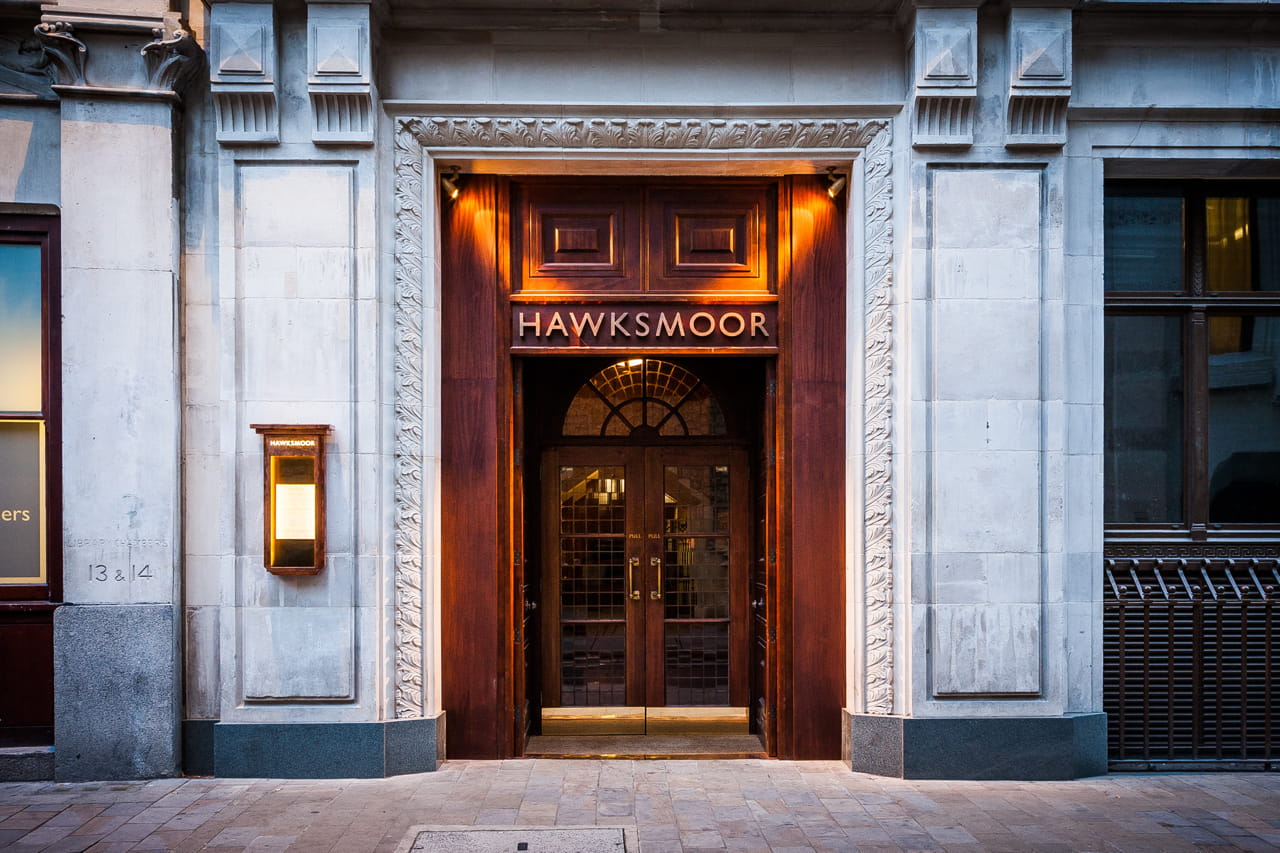 Win a £400 voucher to spend at Hawksmoor!

Regular visitors to matchingfoodandwine.com will know that over the years I’ve taken shameless advantage of the fact that my son is a founder partner of the Hawksmoor steak restaurant group and this month is no exception 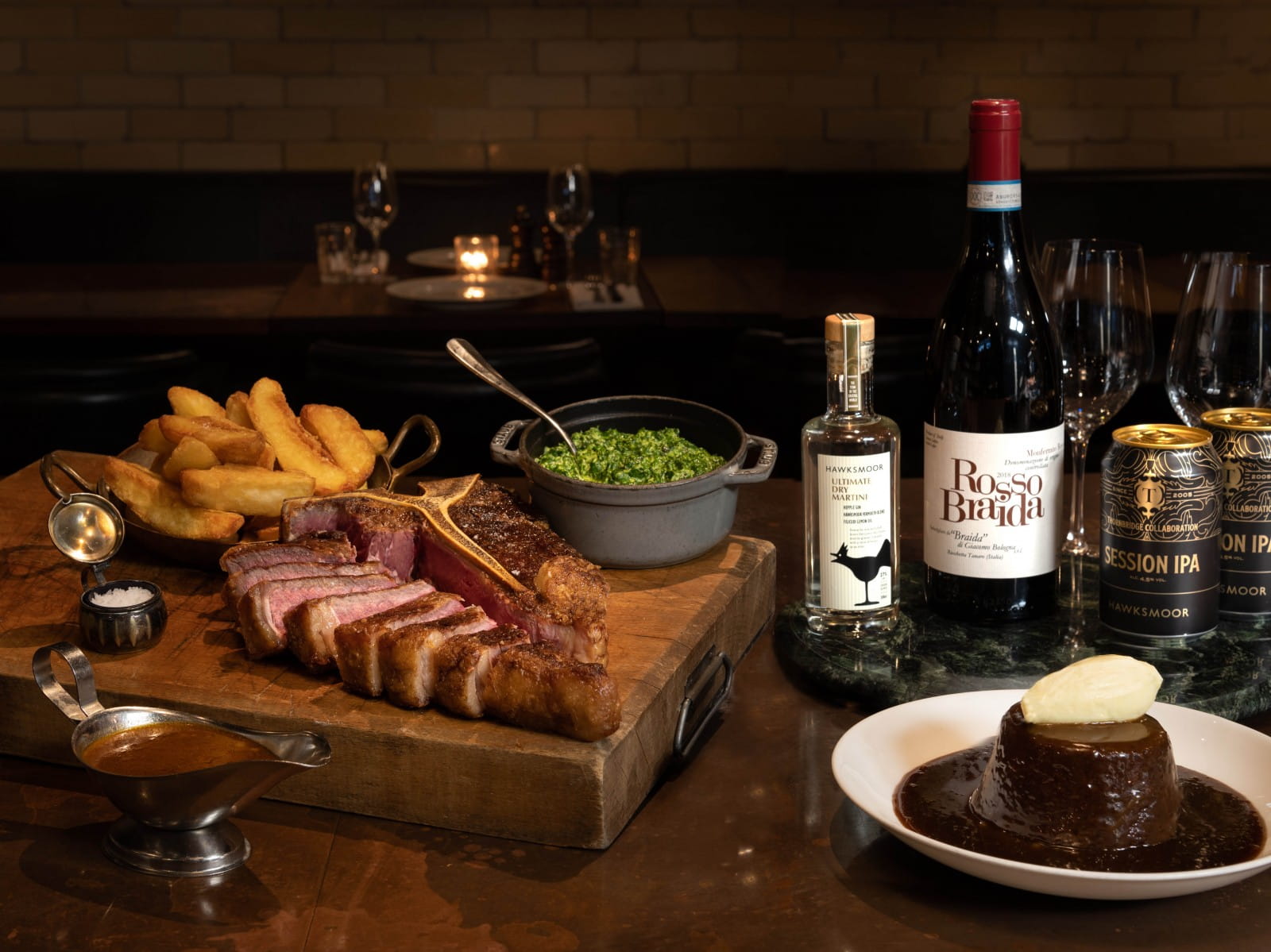 Now I know this month’s prize might be considered unsuitable for January being neither meat-, carb- or alcohol-free but given we’re all in lockdown AGAIN we thought it might be welcome. Especially if you’re a Hawksmoor fan and can’t get to the restaurants currently. 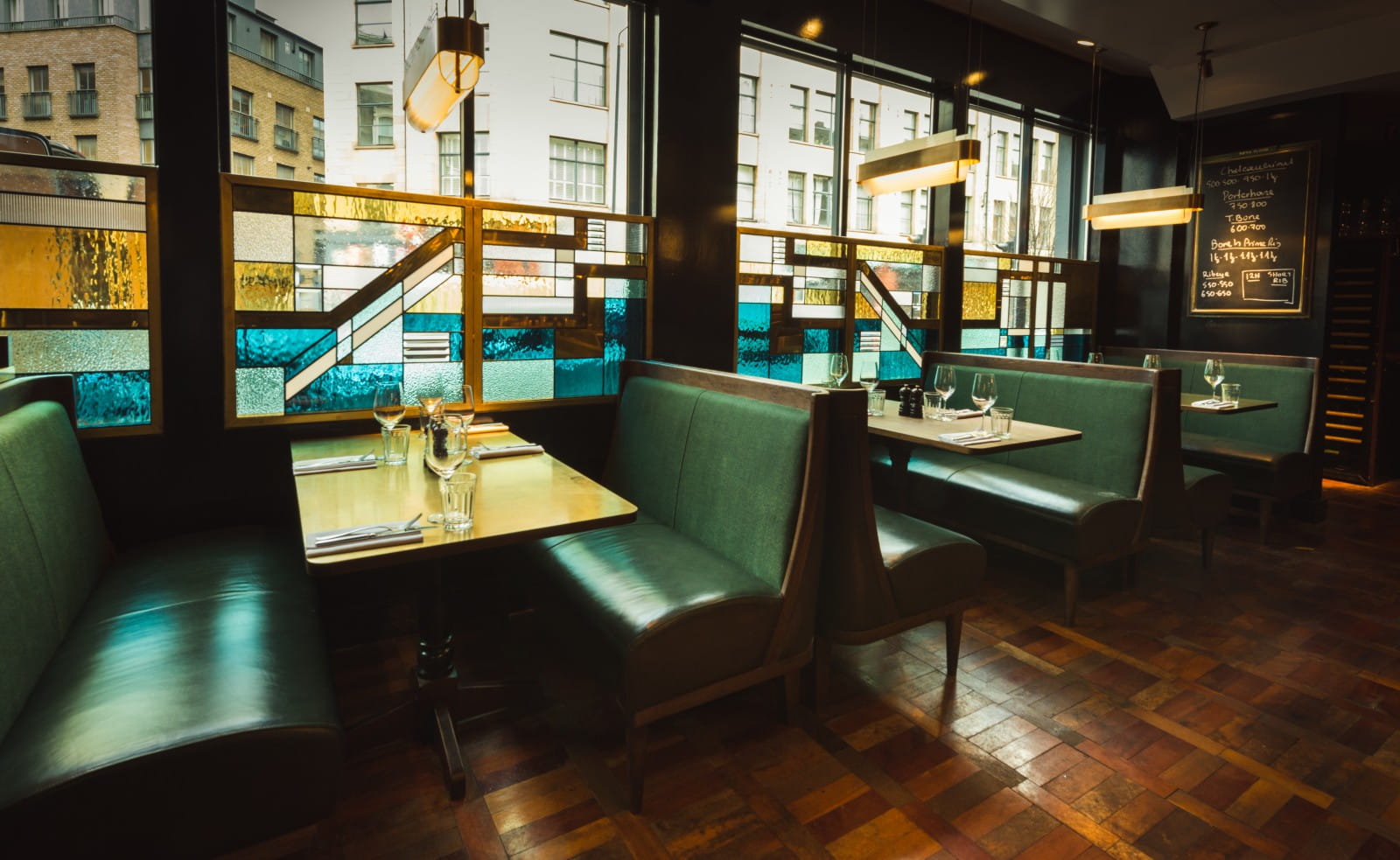 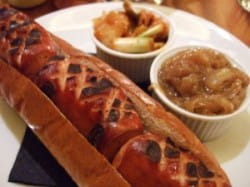 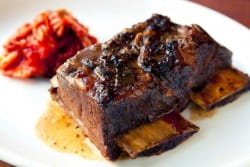