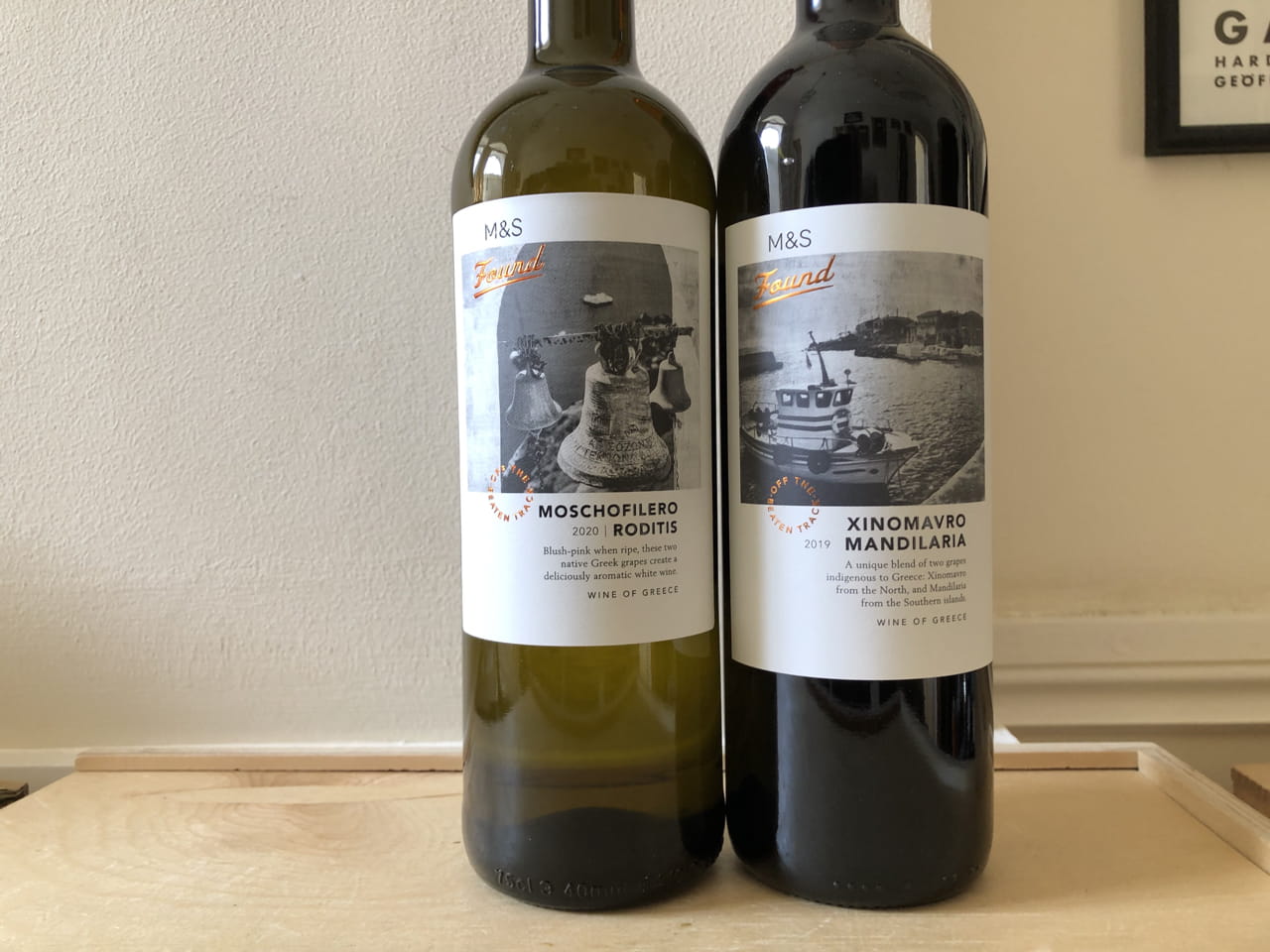 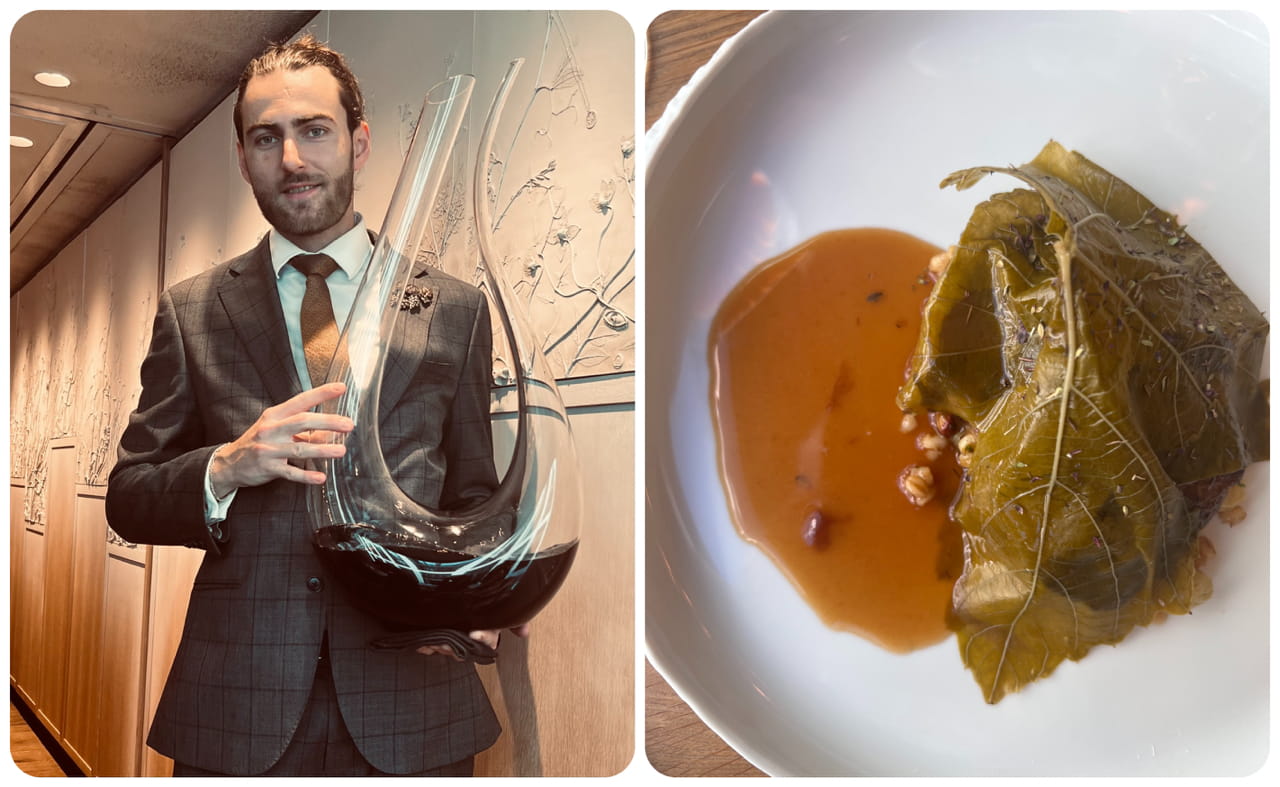 I’m conscious I don’t post as many red wine pairings as I should partly because I tend to drink white wine more often, particularly at this time of year but this was a really spectacular match at a Visit Greece lunch at Above at Hide last week held to promote the Greek wine trails.