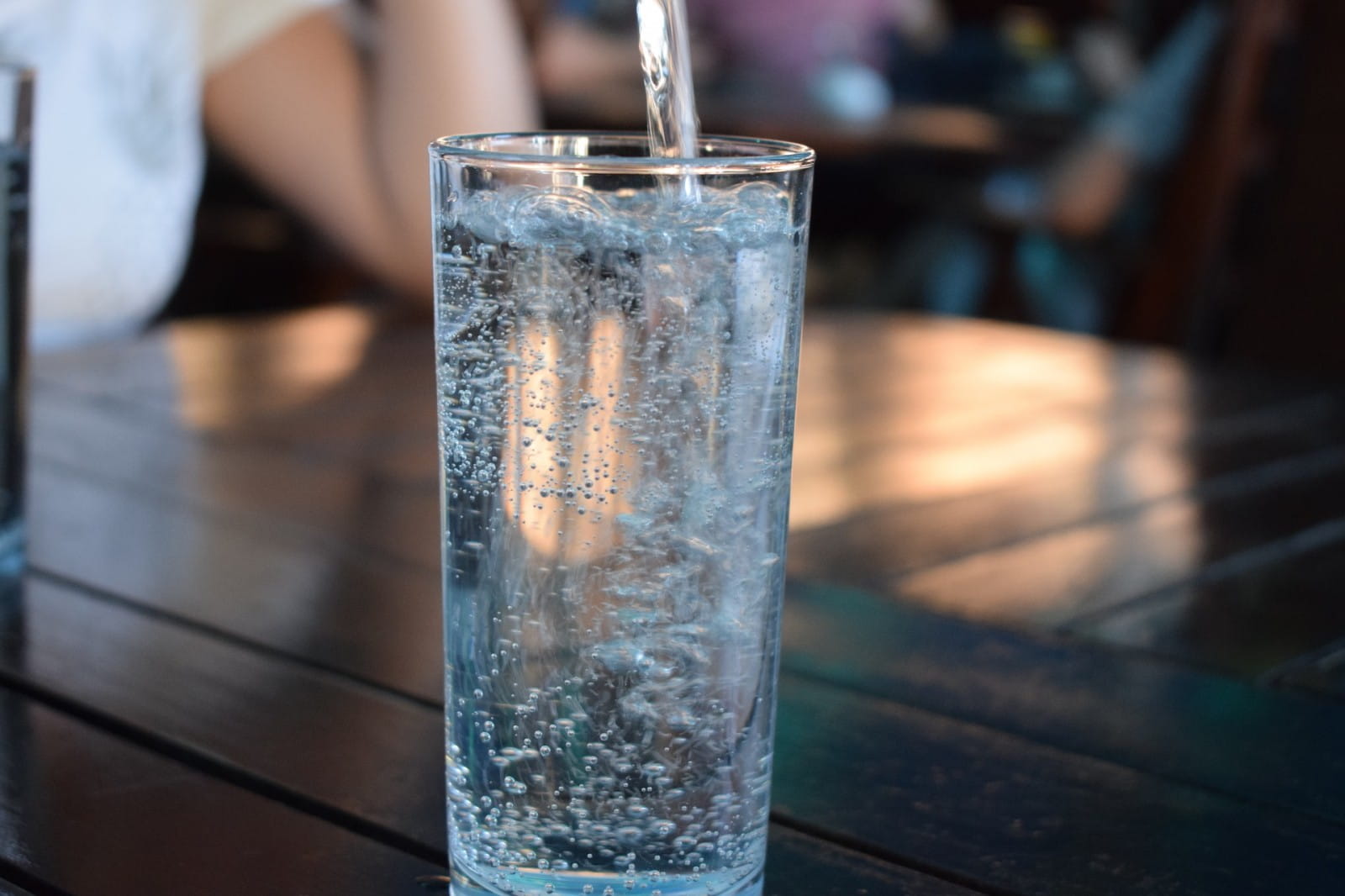 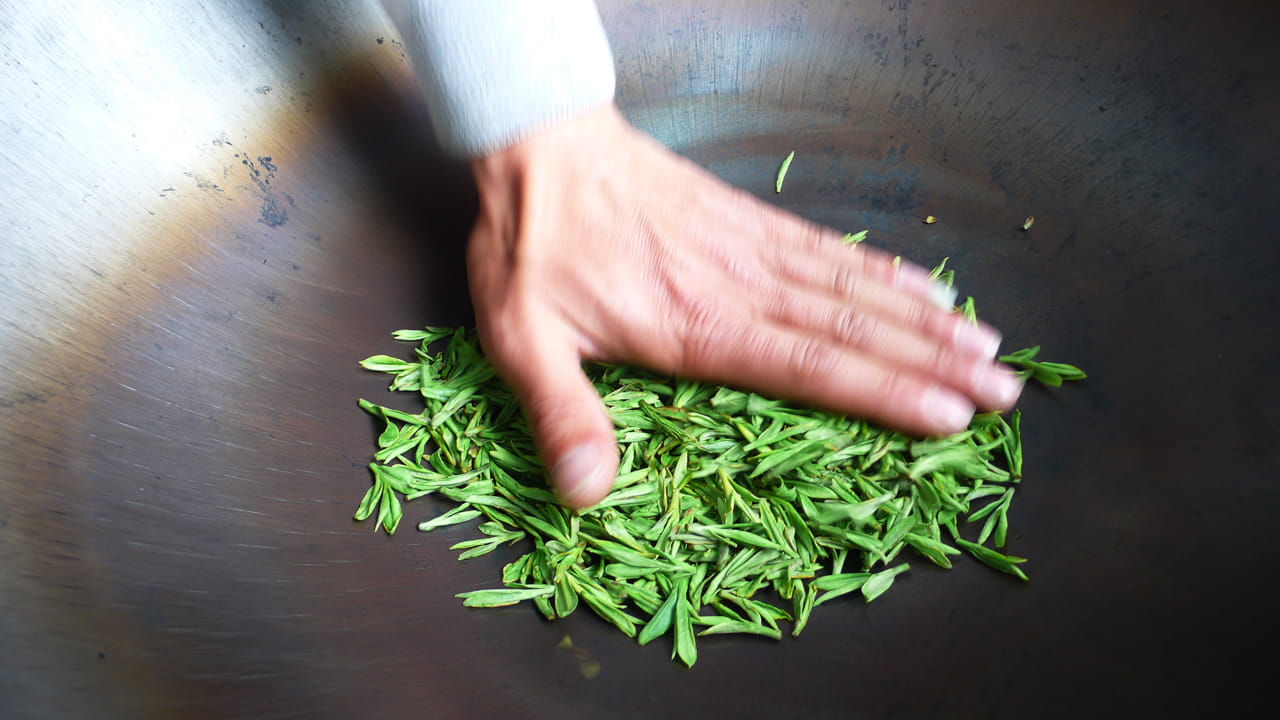 Chinese tea on the face of it would seem the perfect drink to welcome in the Chinese New Year but it’s slightly more complicated than that as Lu Zhou and Timothy d’Offay of Postcard Teas explain. 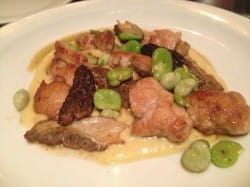