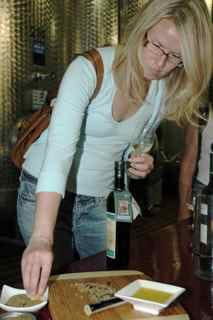 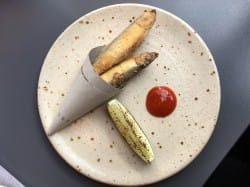 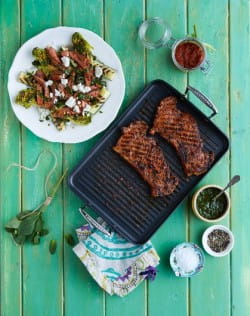 If you're thinking of going in for our Le Creuset competition this month you may have been tempted by the rather gorgeous-looking cast iron square grill. 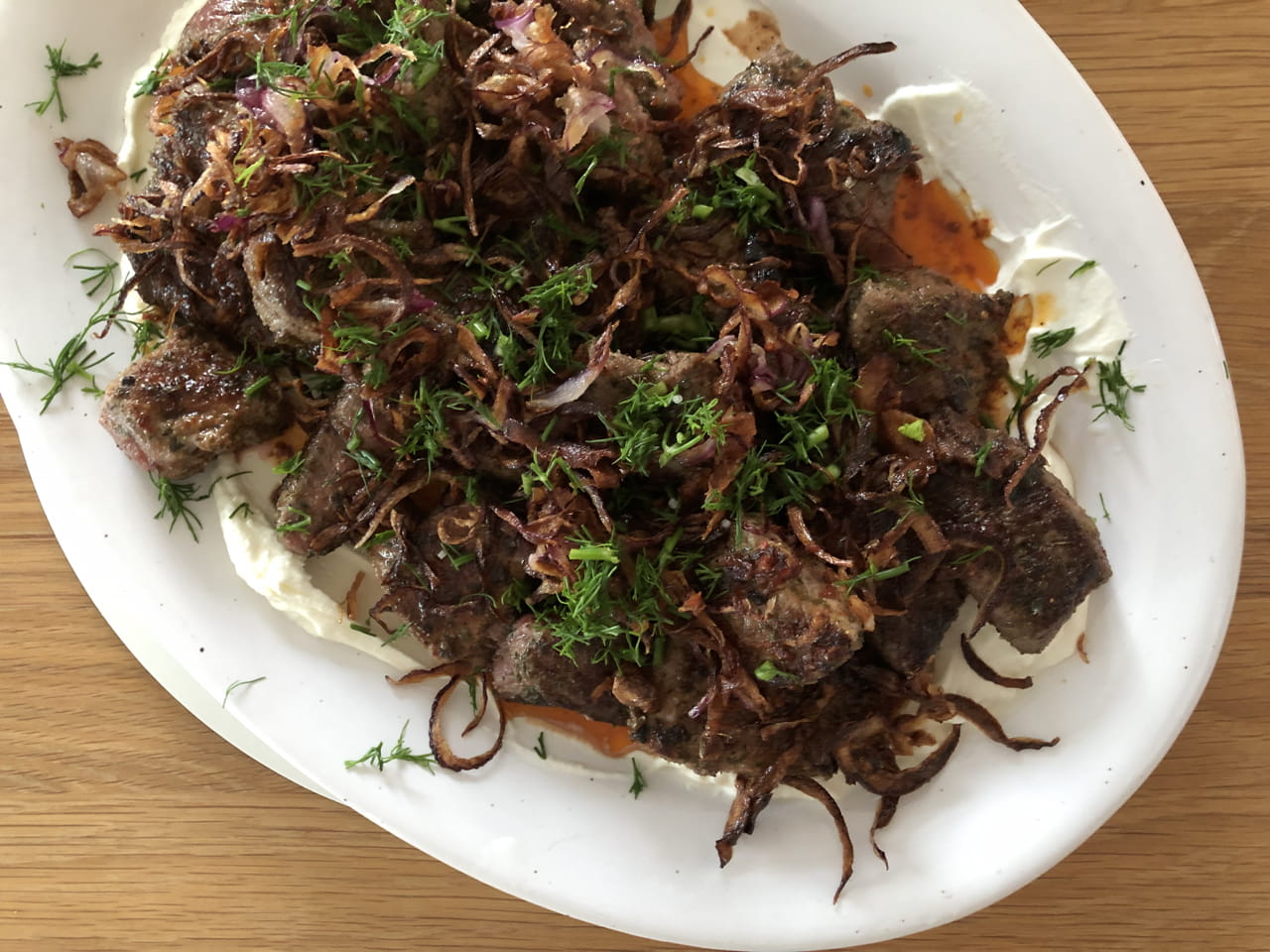 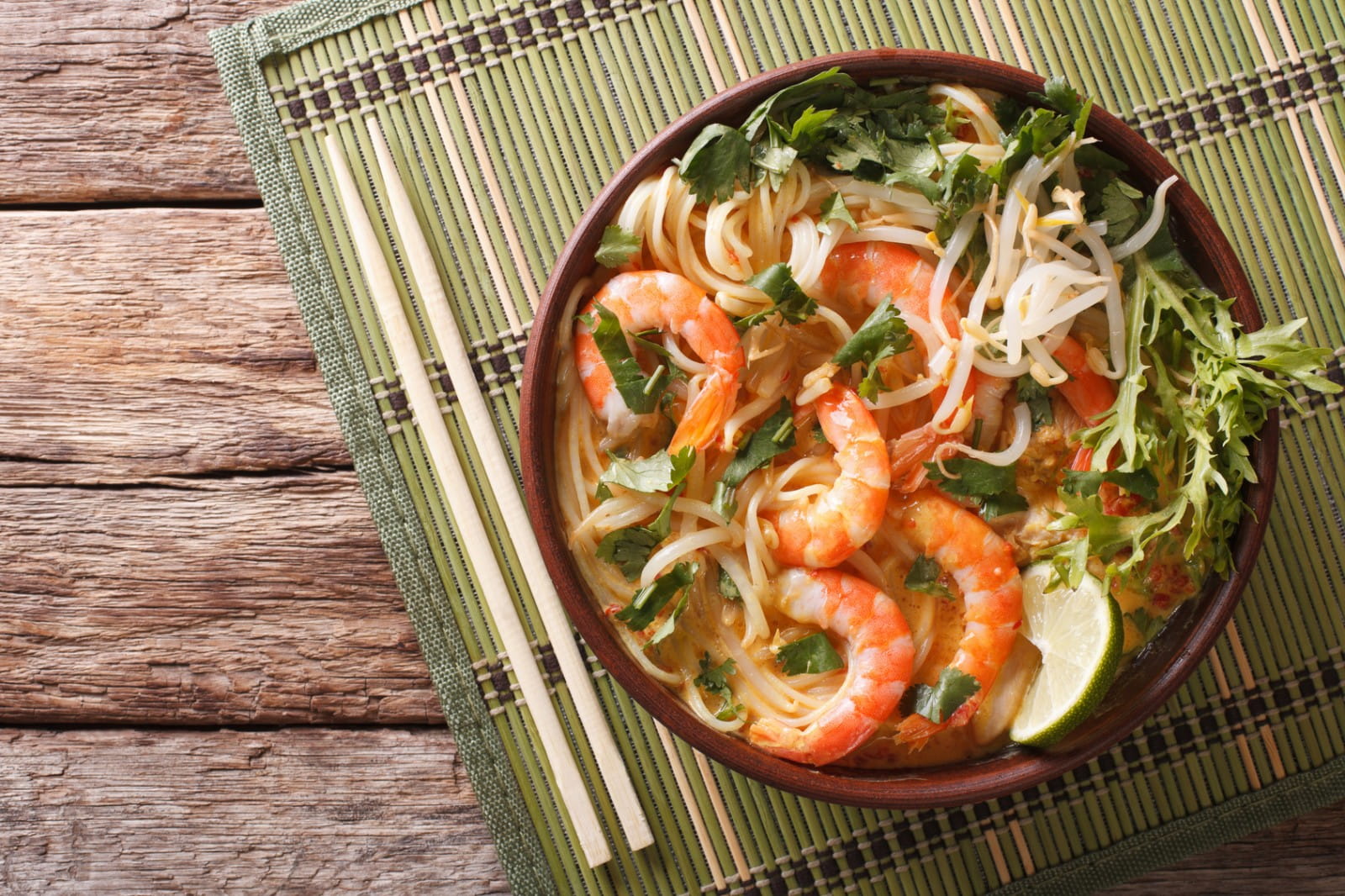 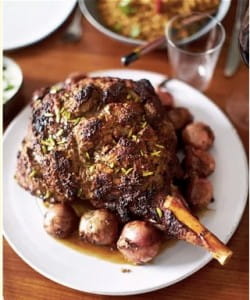 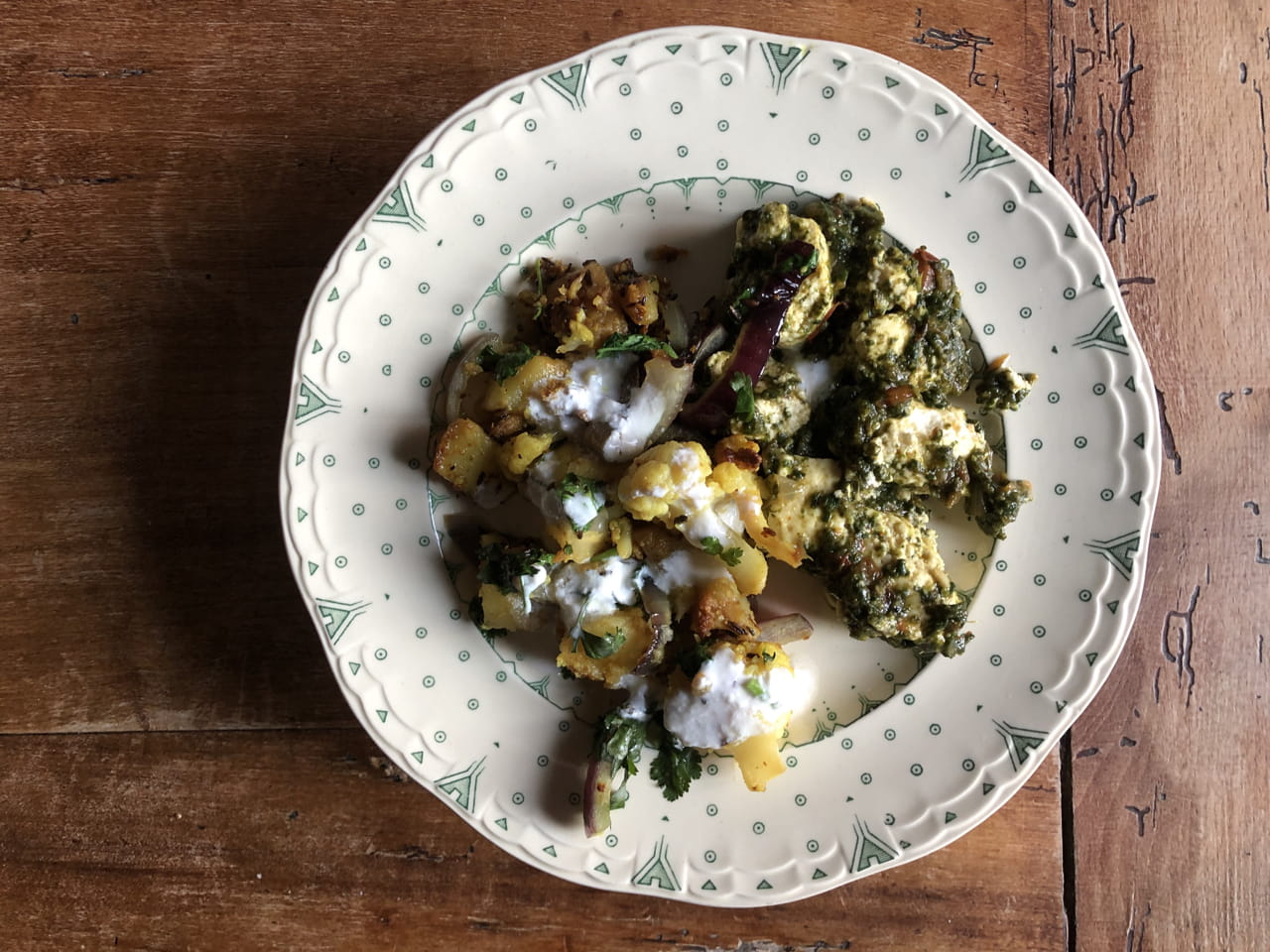 After a lively discussion about what to drink with curry on my #weekendwinematching slot it was good to discover a new angle on pairing wine with Indian food.