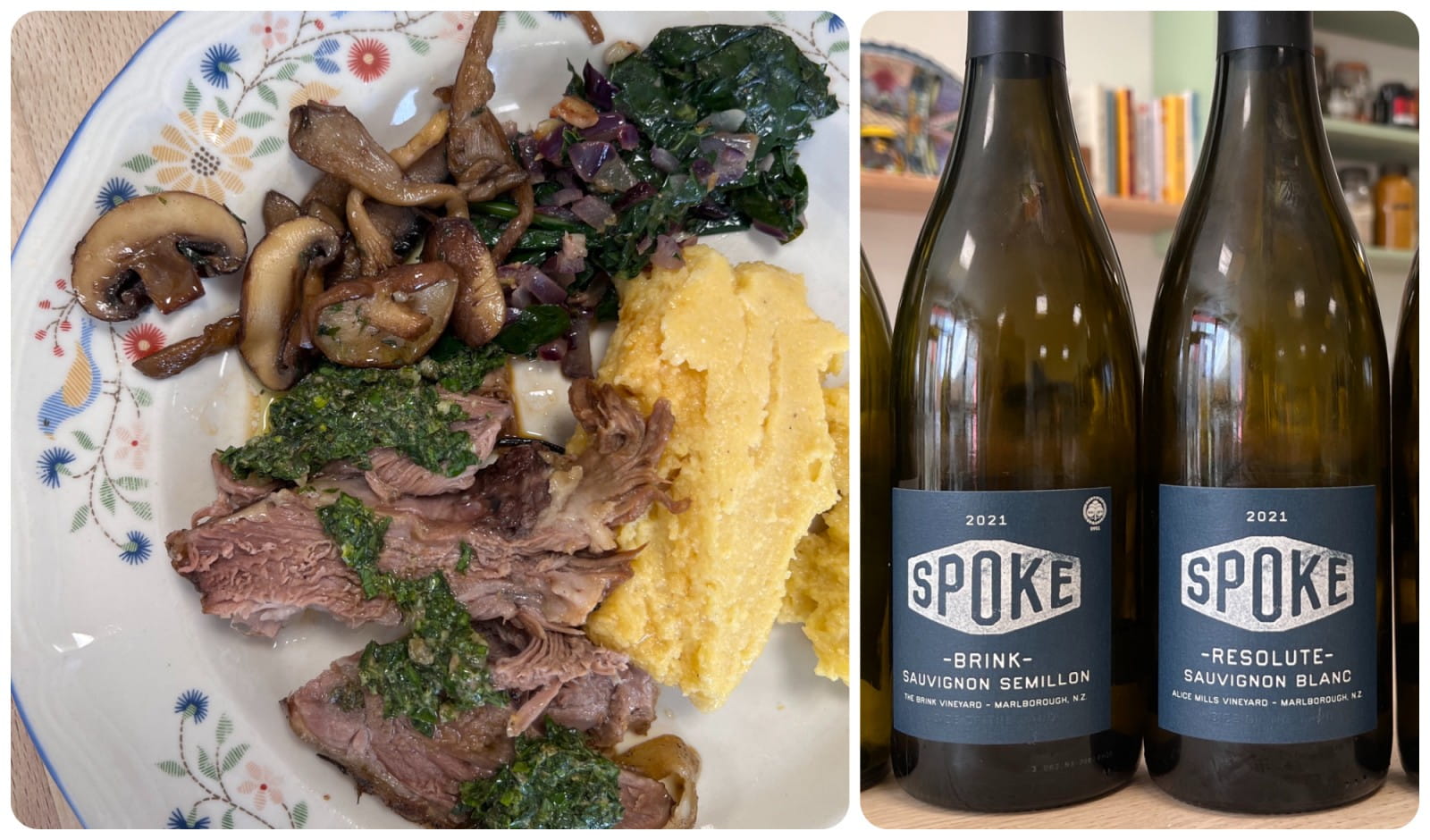 Sauvignon blanc might not strike you as the obvious wine to pair with lamb but when it’s accompanied by a salsa verde, as it was in this dish we made at a cookery class at the Square Food Foundation* last week it can work really well. 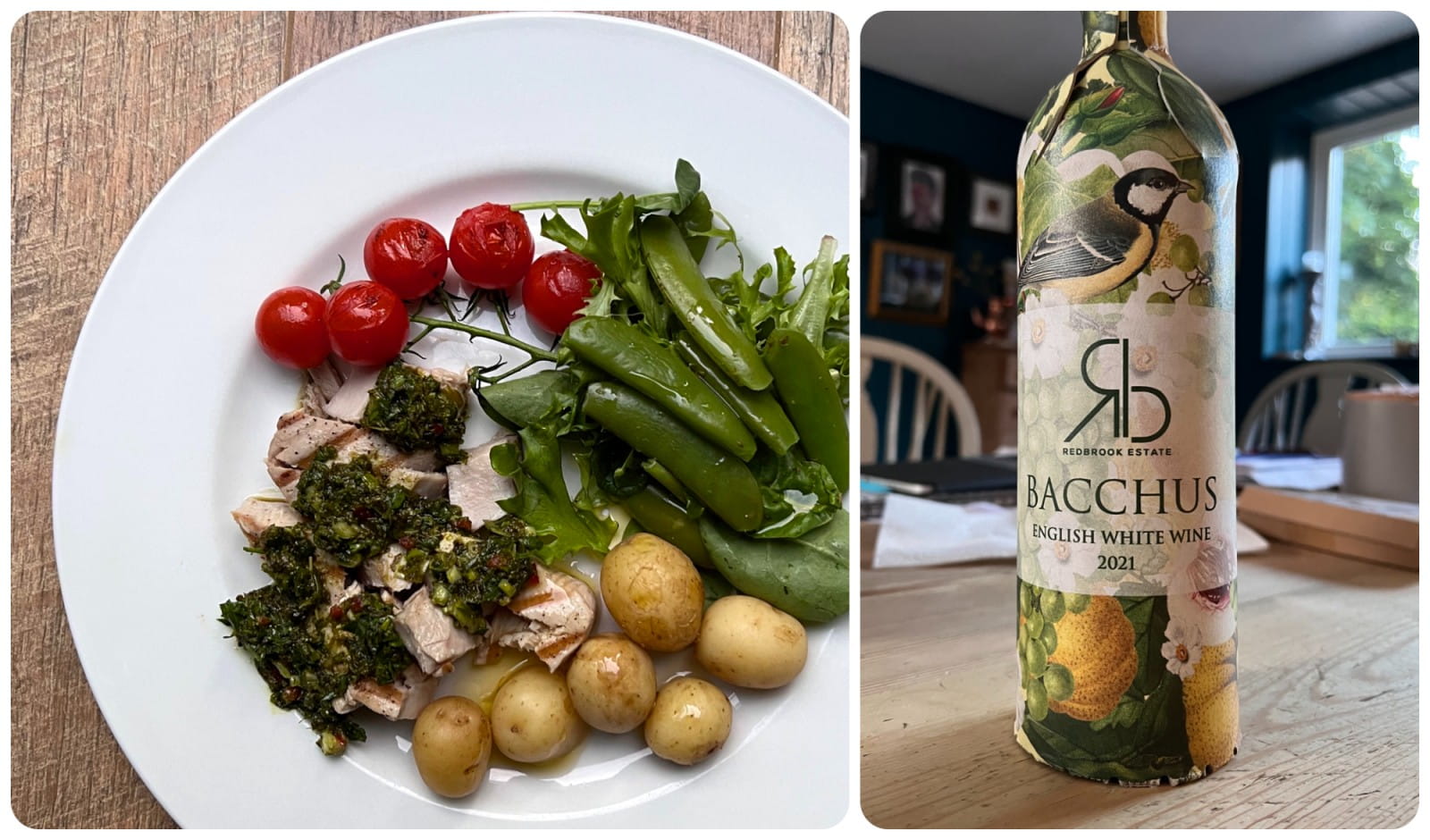 English wine isn’t probably not the first bottle you’d reach for if you were serving a punchy salsa but on the basis of last week’s experiment maybe you should!