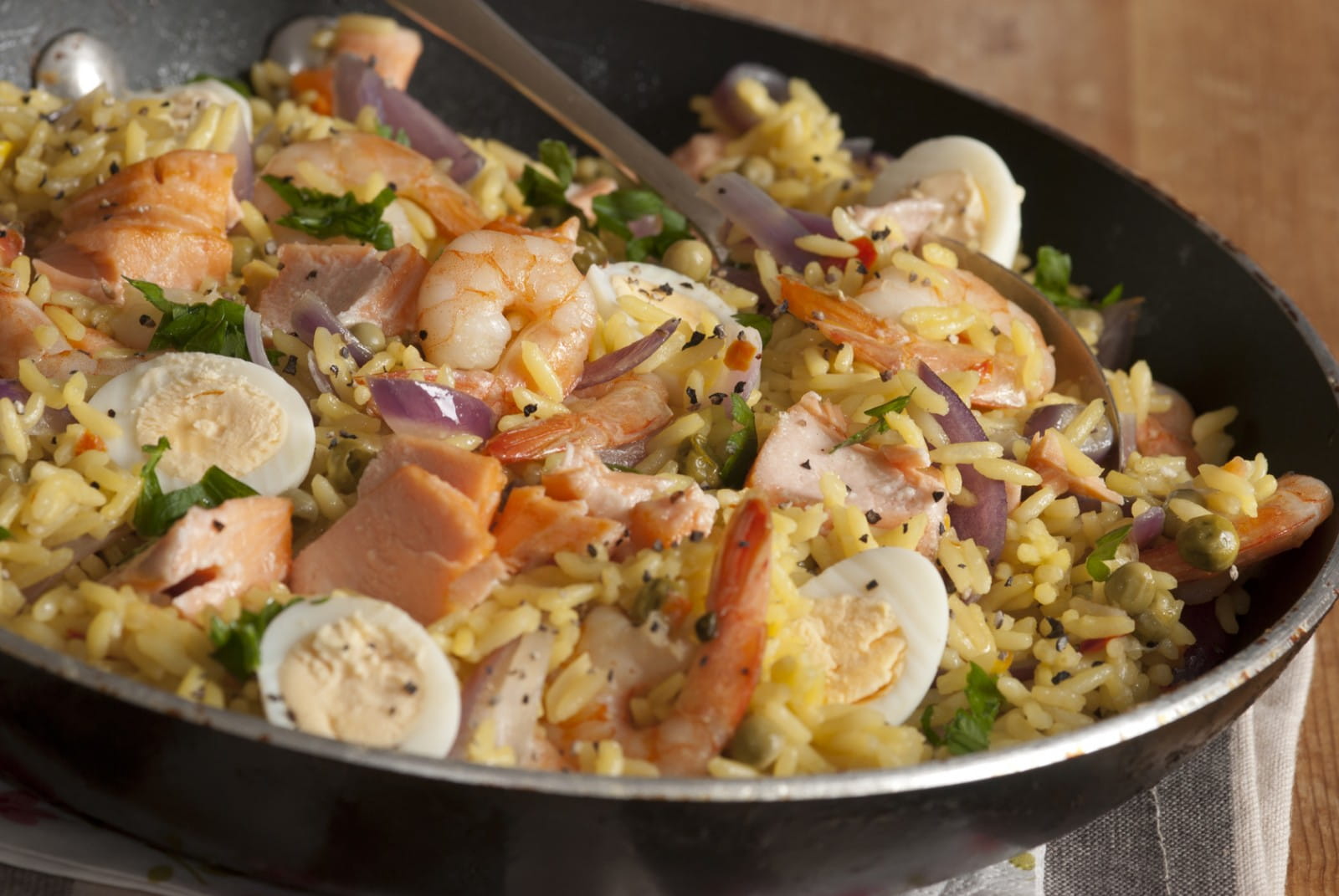 If you're planning ahead for Easter weekend and don't fancy doing the traditional big Easter Day lunch how about a brunch instead? Here's my menu for this time of year ... 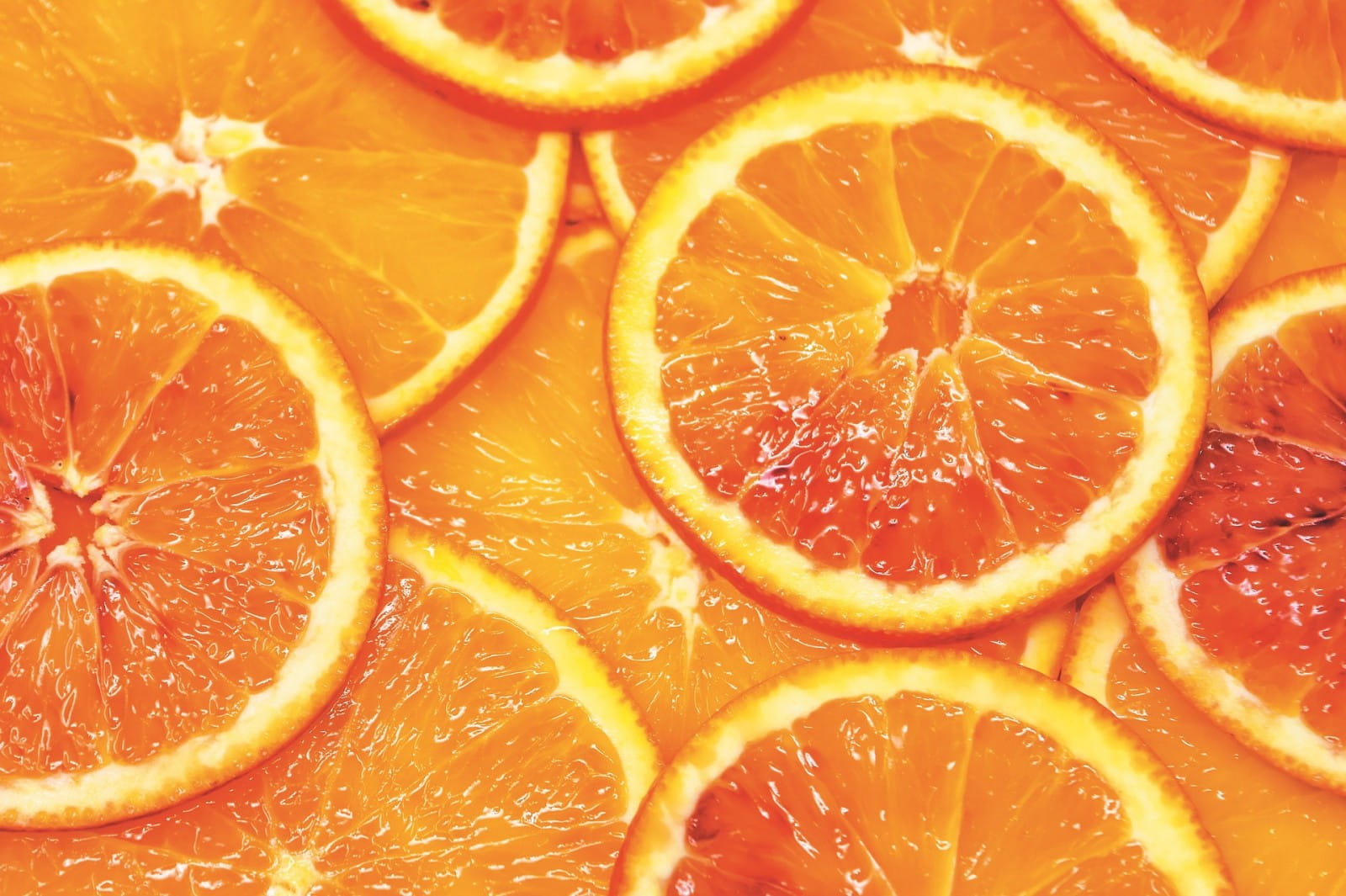 A refreshing punch for a New Year's Day brunch

A fresh, zesty citrus-based punch that’s packed with vitamin C. It obviously tastes best if you squeeze the fruit yourself but bought freshly squeezed juice is fine if you’re short of time. 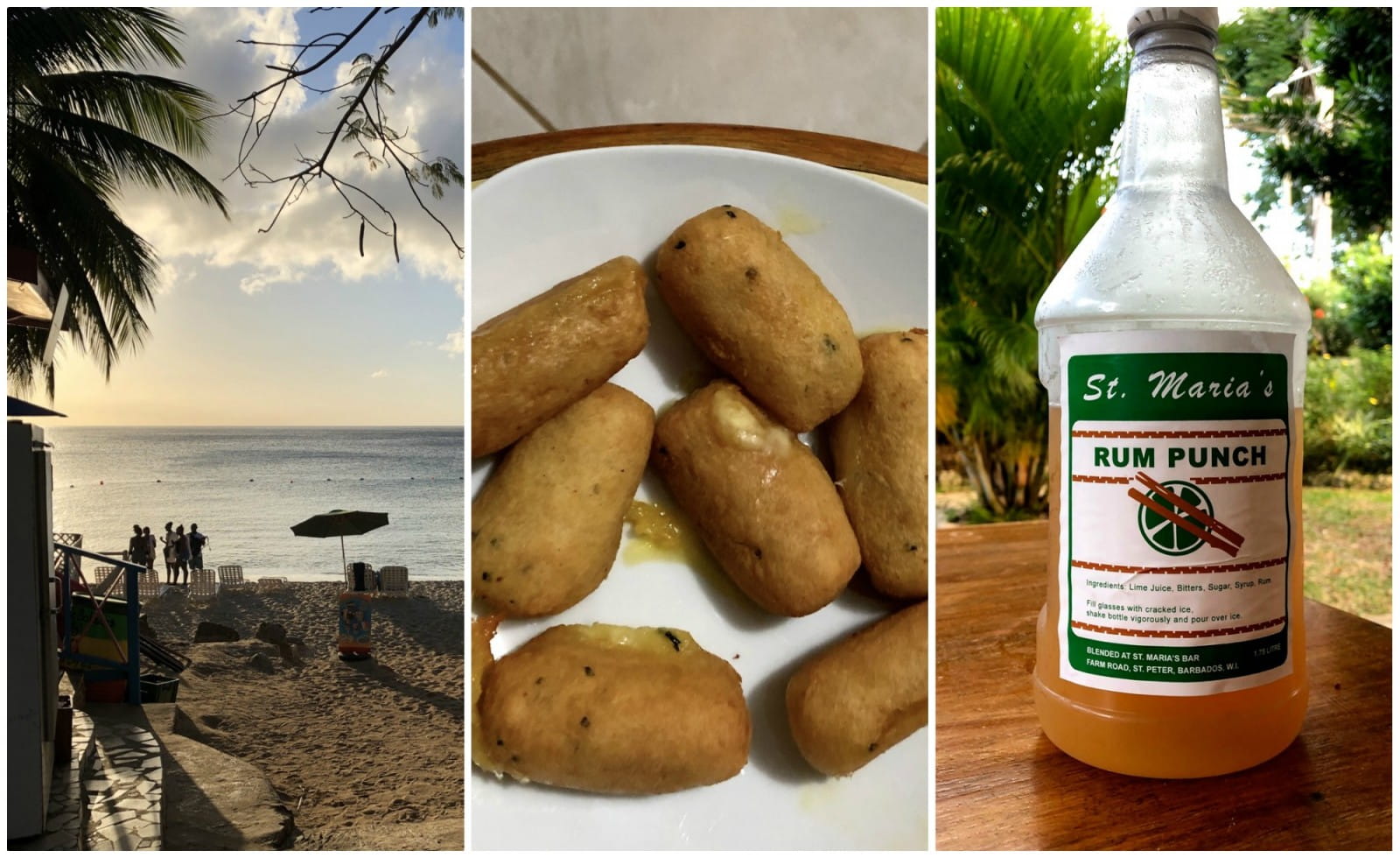 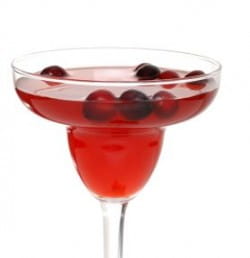 You're probably all organised for the great day but just in case, here are a couple of clever ideas for festive cocktails using storecupboard ingredients from mixologist Myles Davies.