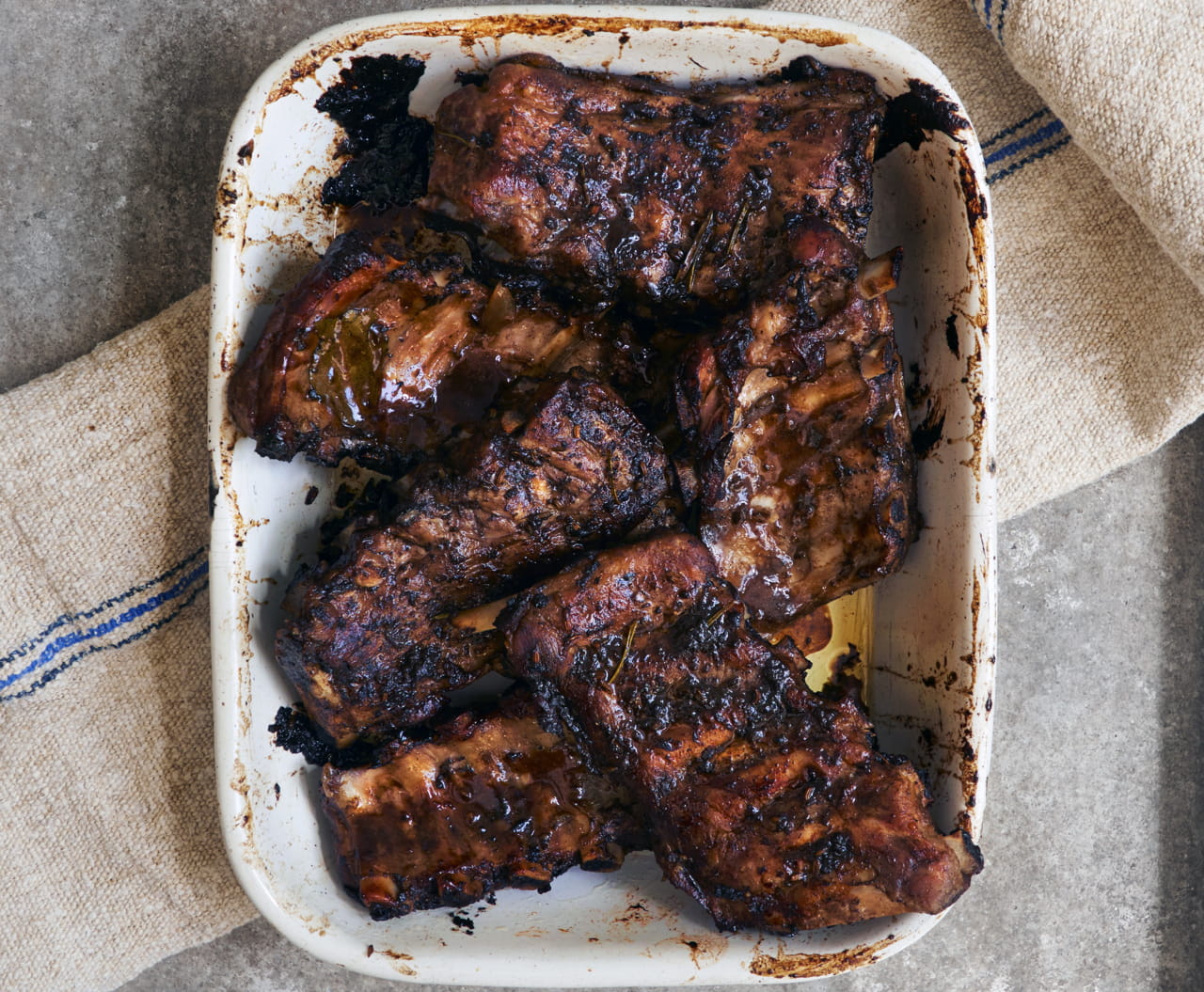 One of the most exciting books to come out this year so far has beeen Angela Clutton's The Vinegar Cupboard which not only explains the origin of different vinegars and their culinary uses but contains some excellent recipes.