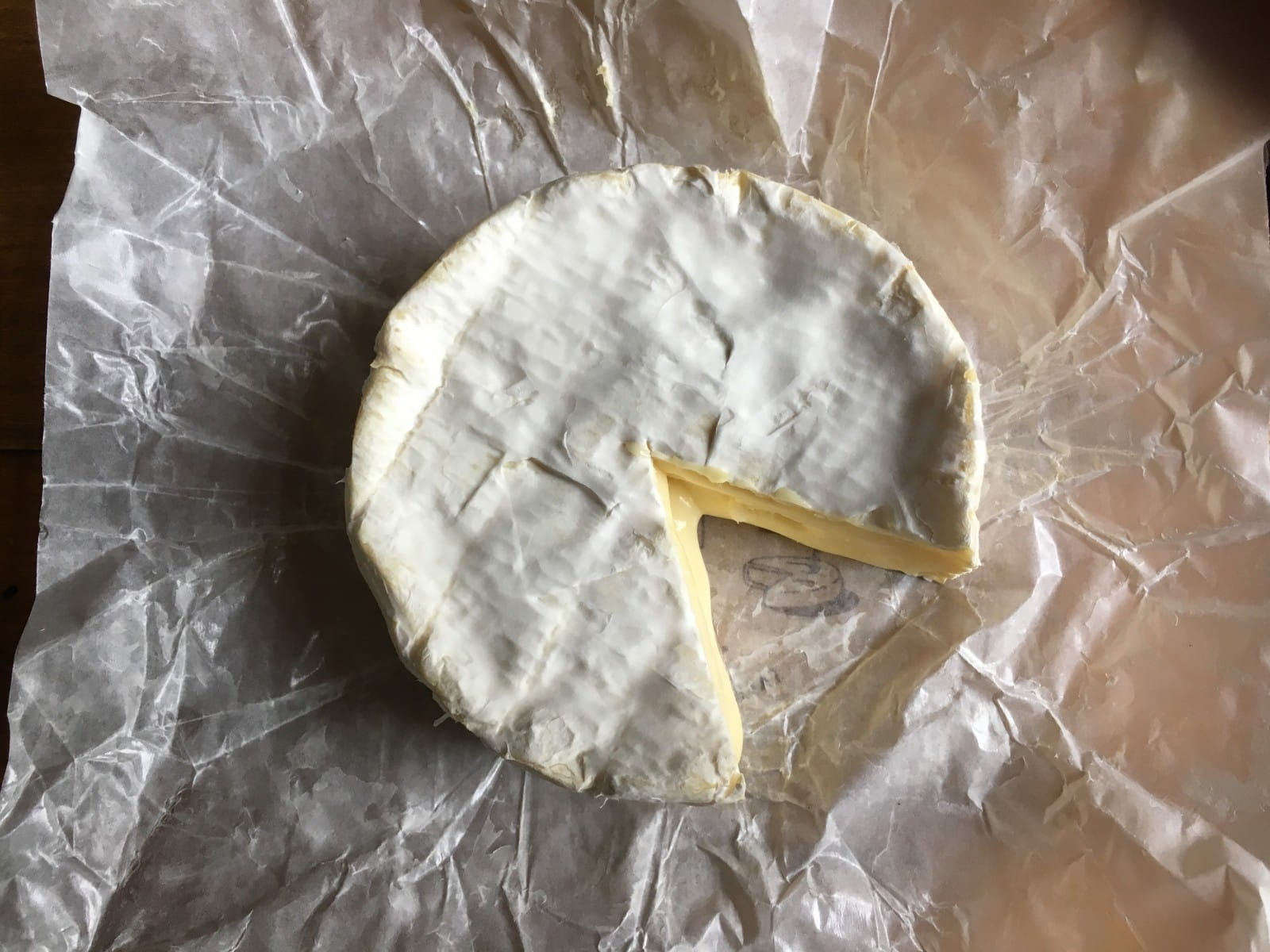 Although it seems similar in style to Brie, Camembert is a trickier cheese to pair with a slightly funky edge that can clash with many wines, particularly reds.