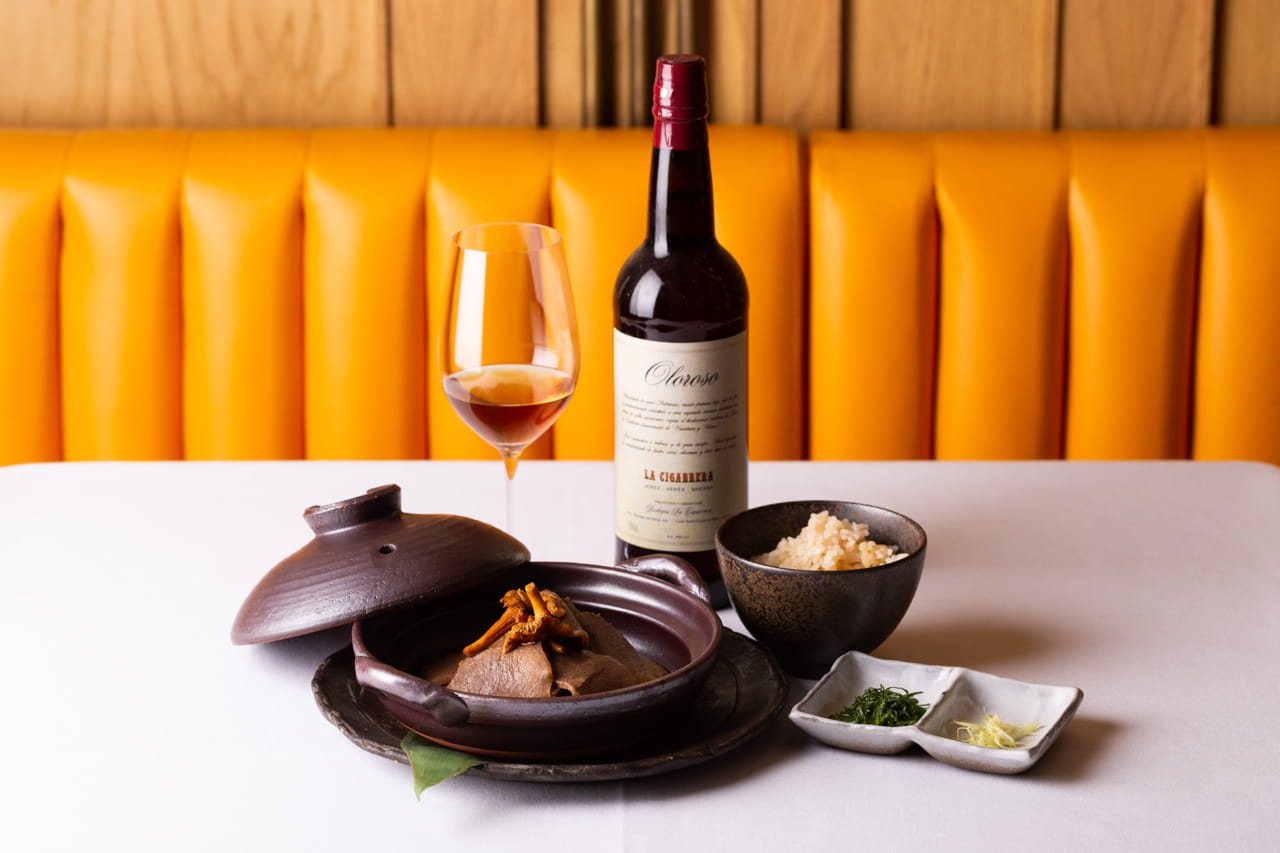 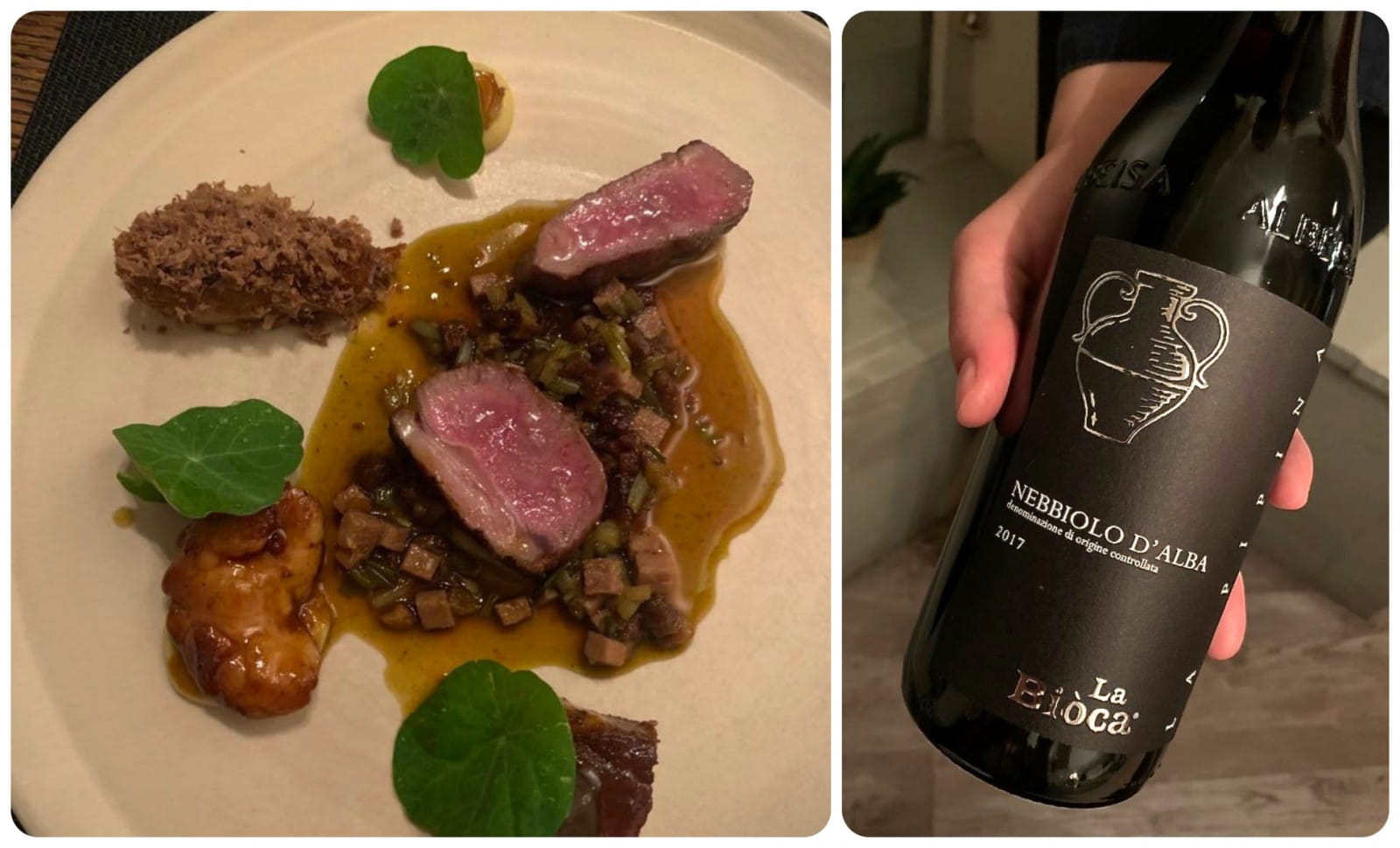 For some reason I always think of beef with nebbiolo and other wines like Bordeaux and rioja with lamb but this combination at one of Bristol’s best restaurants Bulrush the other night was stunning.