Last week I hosted a tasting for Wines of Rioja at Cambridge Wine Merchants. You never know quite how these things are going to work out on the day but happily most of the matches were spot on. 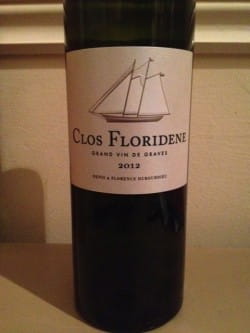 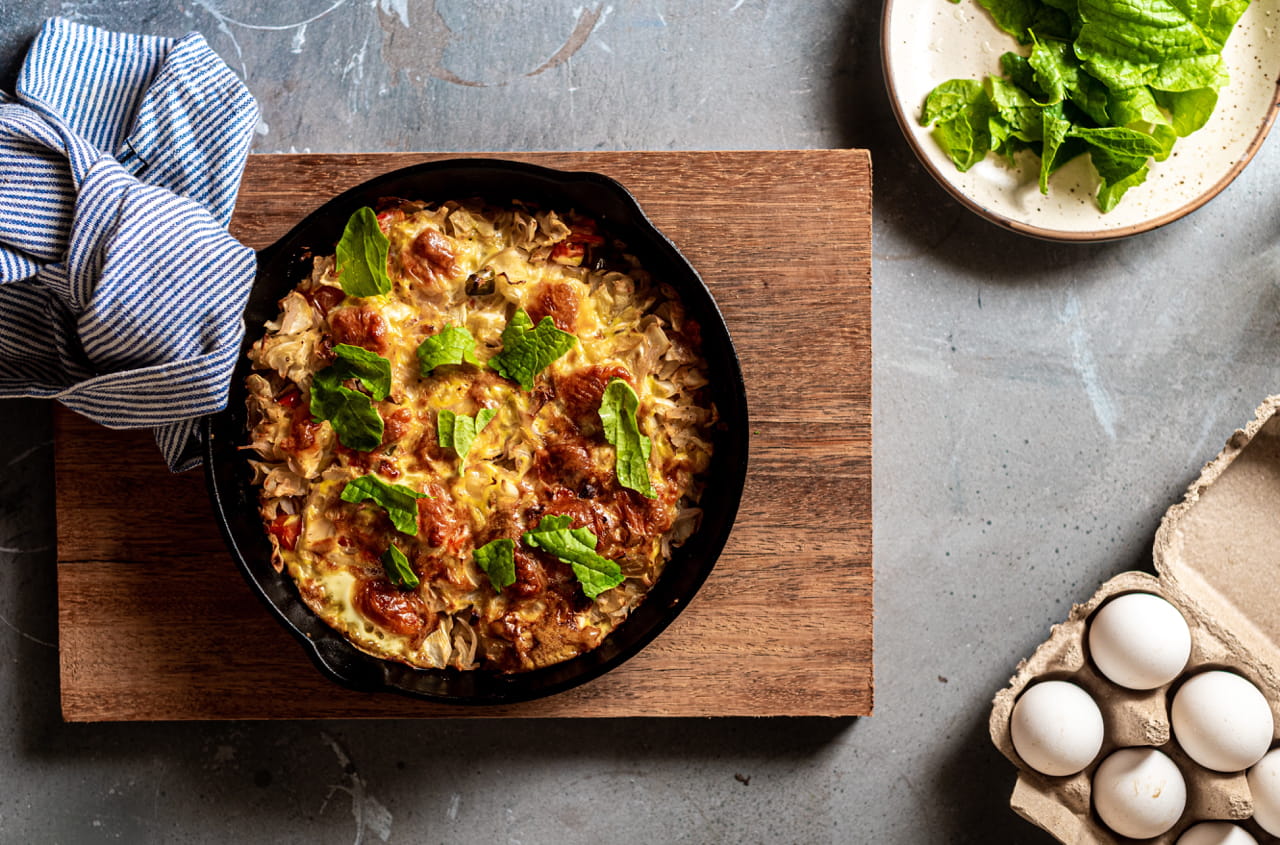