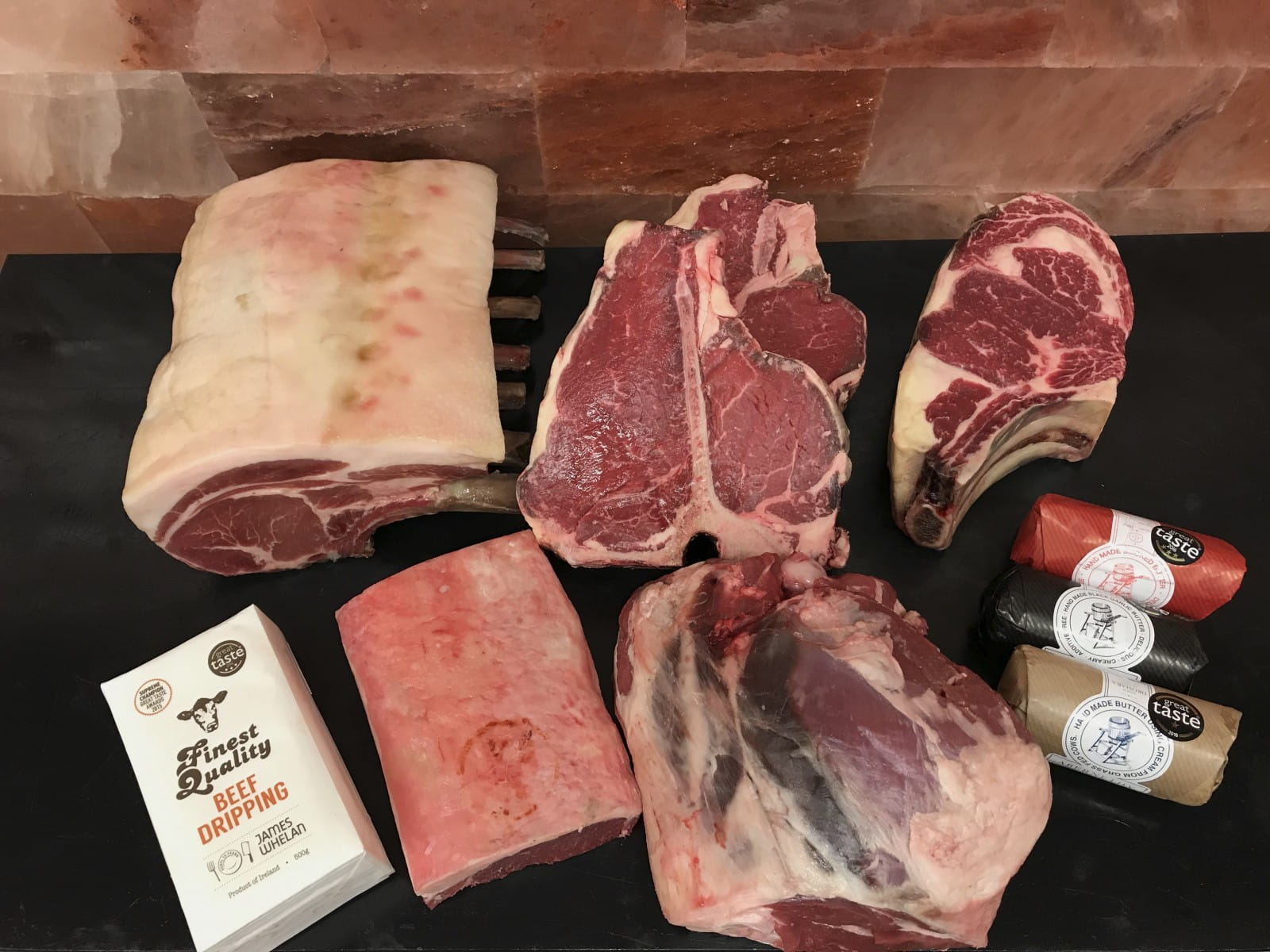 Easter, like Christmas, is an occasion to feast with family and friends so we couldn’t mark it with a better prize than this fabulous meat box from prize-winning butcher Peter Hannan of Hannan Meats. THIS COMPETITION IS NOW CLOSED. 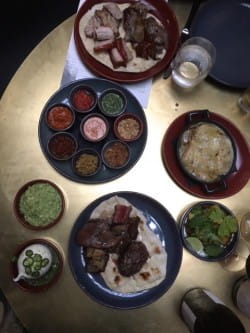 Normally my matches of the week are quite specific - a dish and a drink - but it’s always great to find a wine that sails through everything on the table as this gorgeous grenache did at London’s latest barbecue restaurant Temper last week.

Q Are there not some classic wines, perhaps Chateauneuf-du-Pape that are typically recommended with smoky meats? I ask this as here in Texas we are big grillers and pit smokers of meat, meat, meat! I'm thinking there truly are wines that are good with smoked meats and wonder if you might recommend a couple. 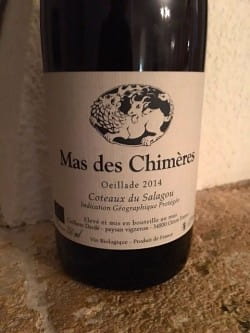 You don’t expect to find a wine like this on a supermarket shelf, even in their upmarket in-store cave but that’s exactly where I discovered this delicious organic red in my friends’ local Hyper U. 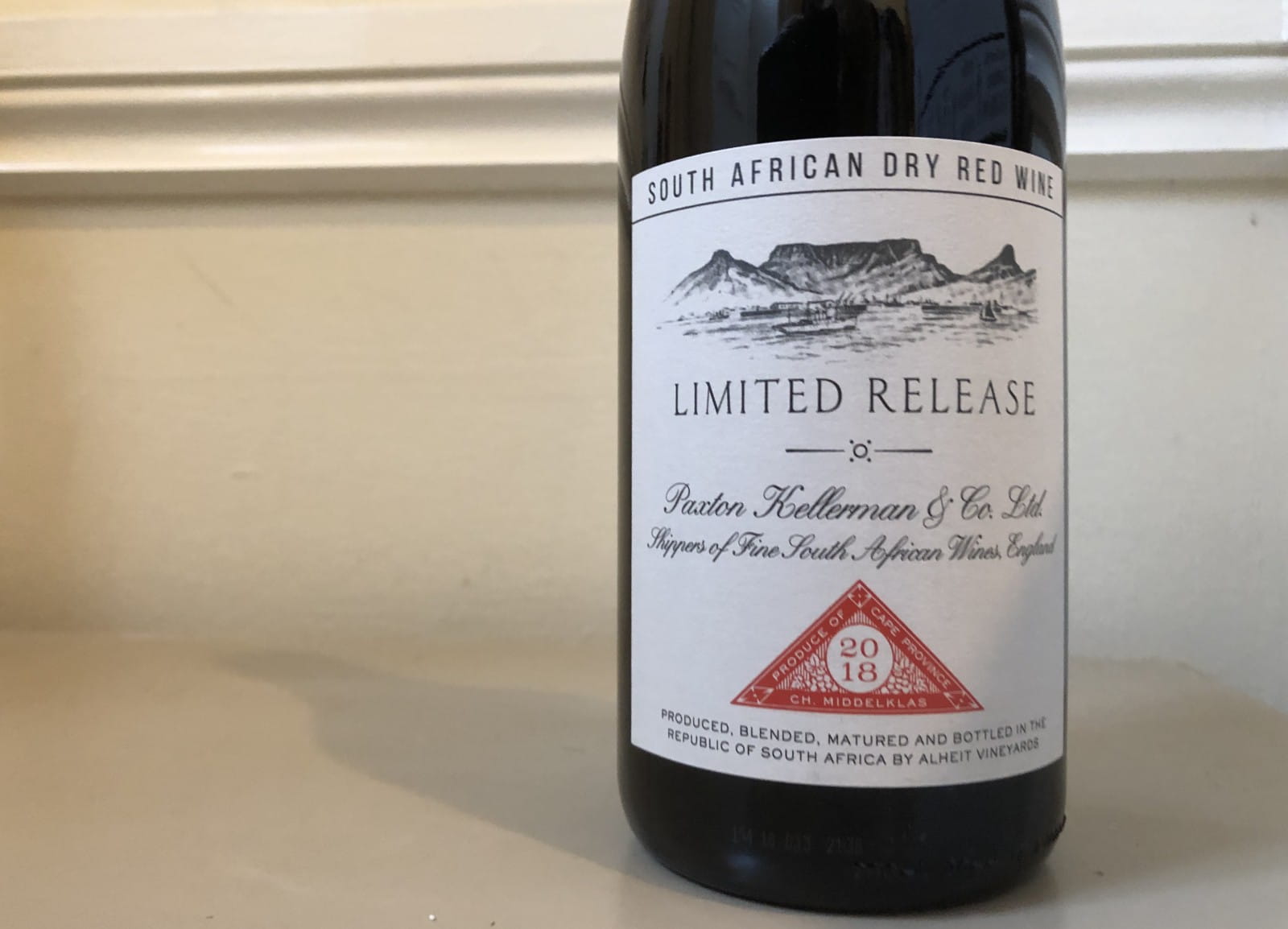