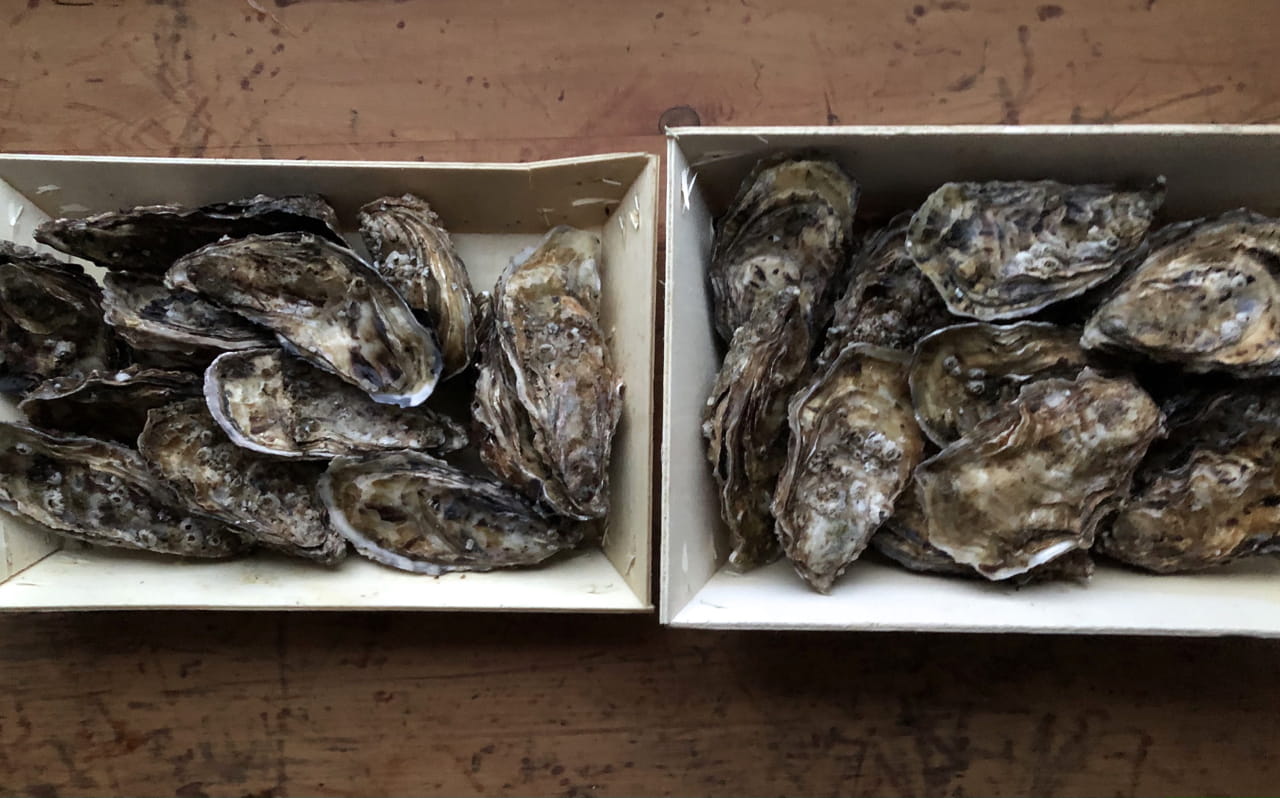 Having always understood you shouldn’t drink spirits with oysters I was surprised to come across the recommendation from oyster specialist Wright Brothers of accompanying them with a gin martini made from their Half Shell gin. 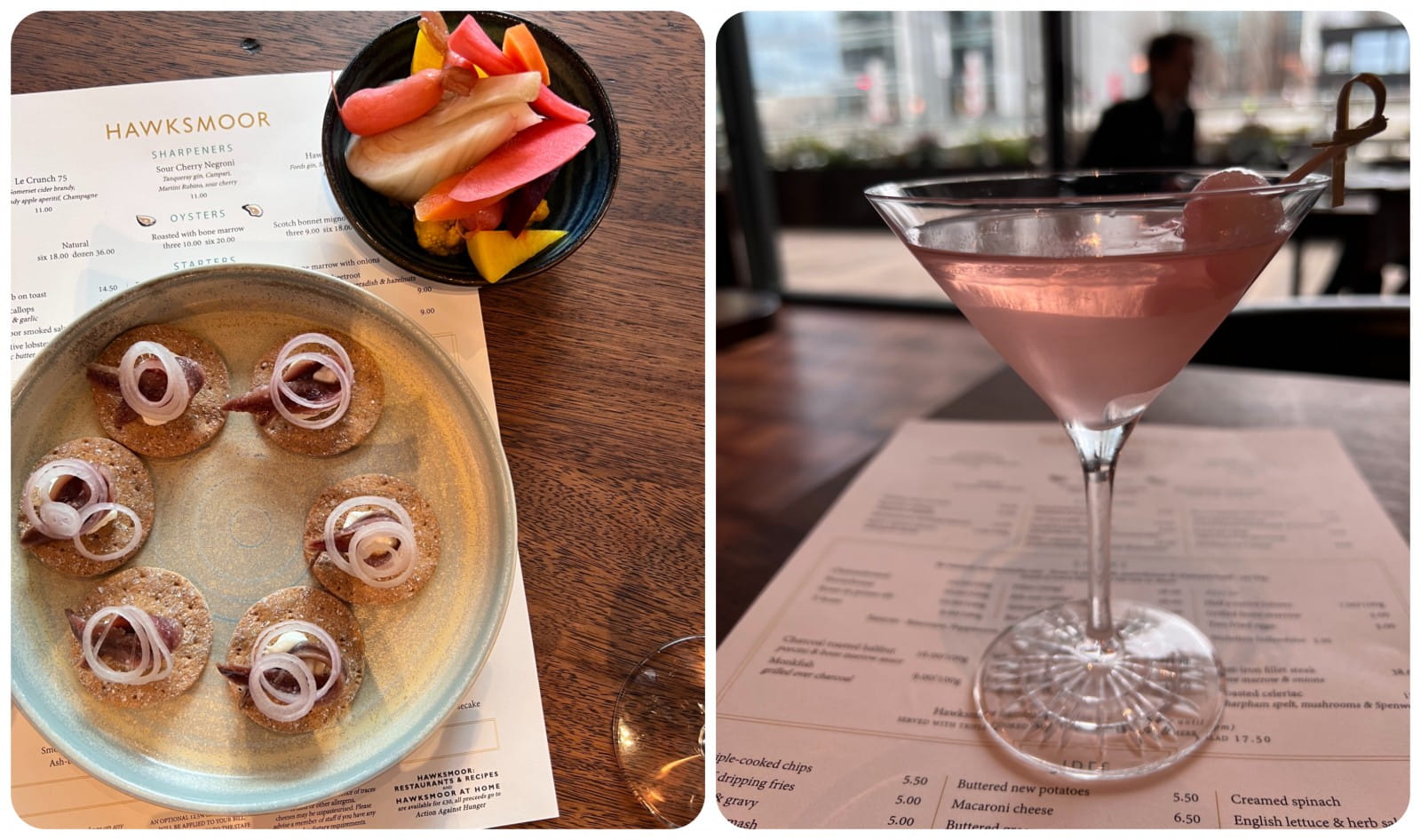 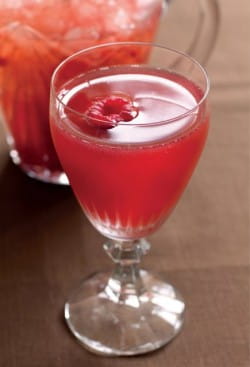