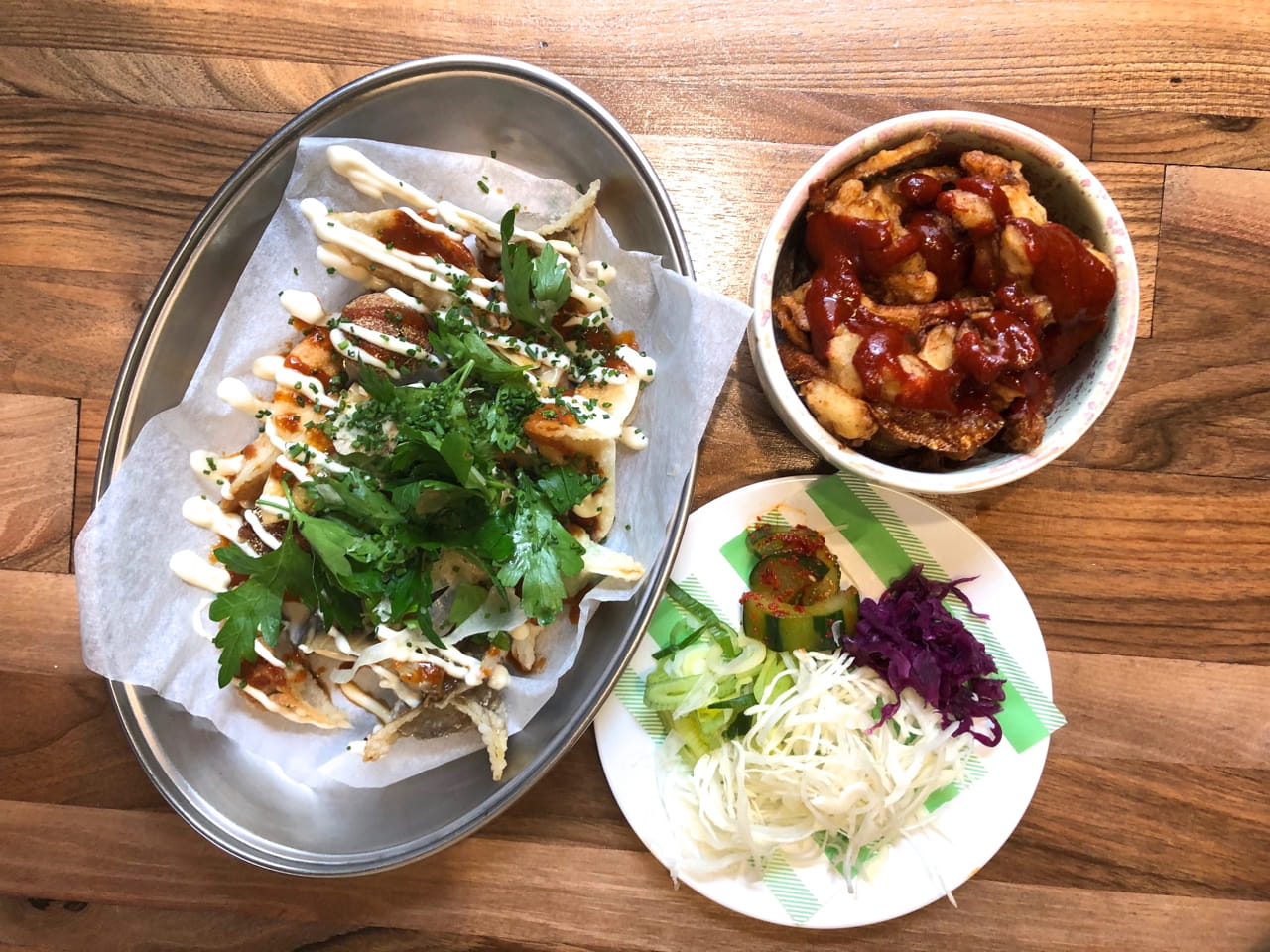 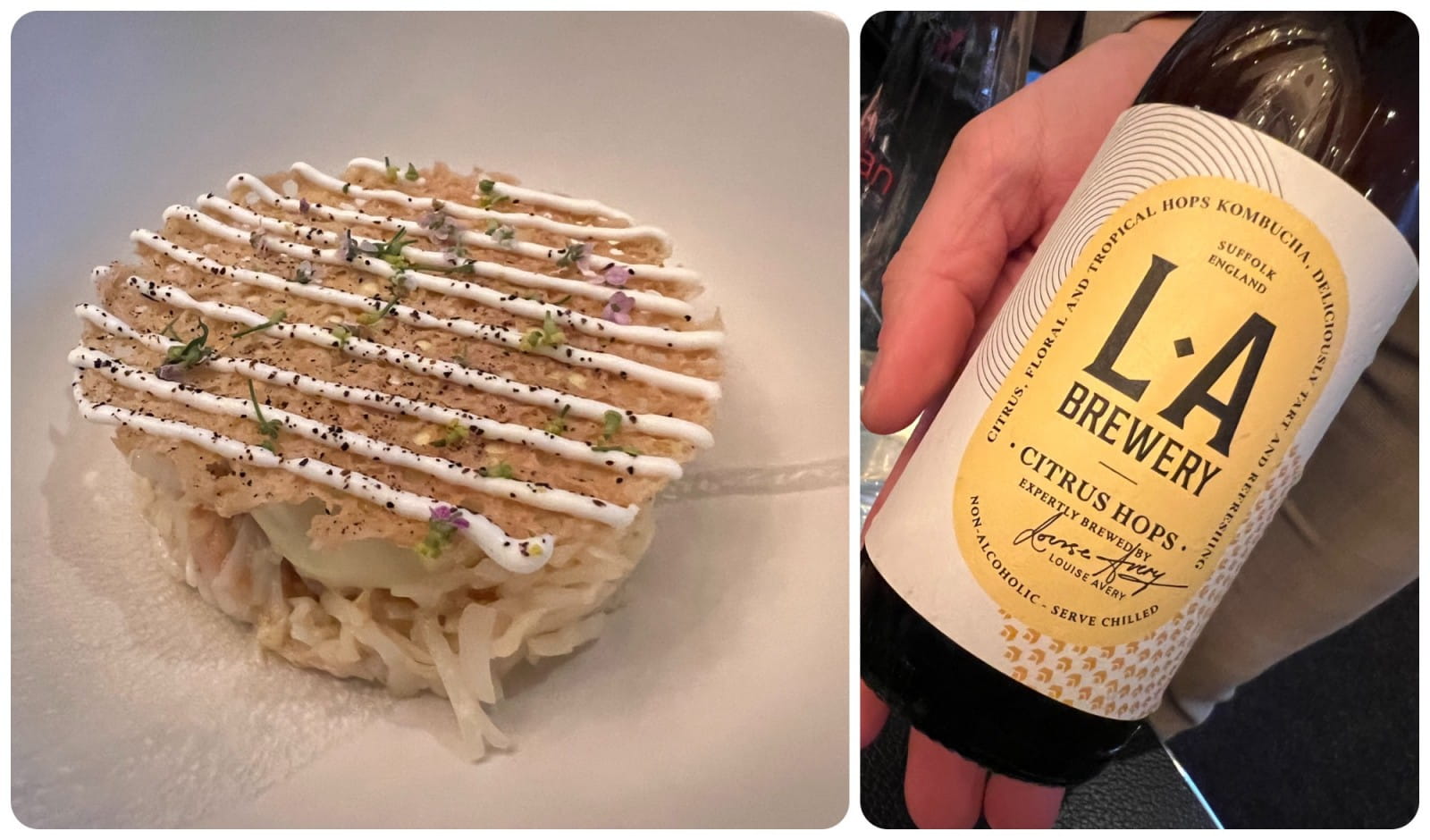 It’s hard to pick out just one pairing from the alcohol-free menu I had at La Dame de Pic in London the other night - the 2 Michelin starred restaurant run by Anne-Sophie Pic. I can honestly say I didn’t miss alcohol during the meal. The pairings, which were devised by head sommelier Elise Merigaud, were perfectly suited to Pic’s light, supremely elegant food. 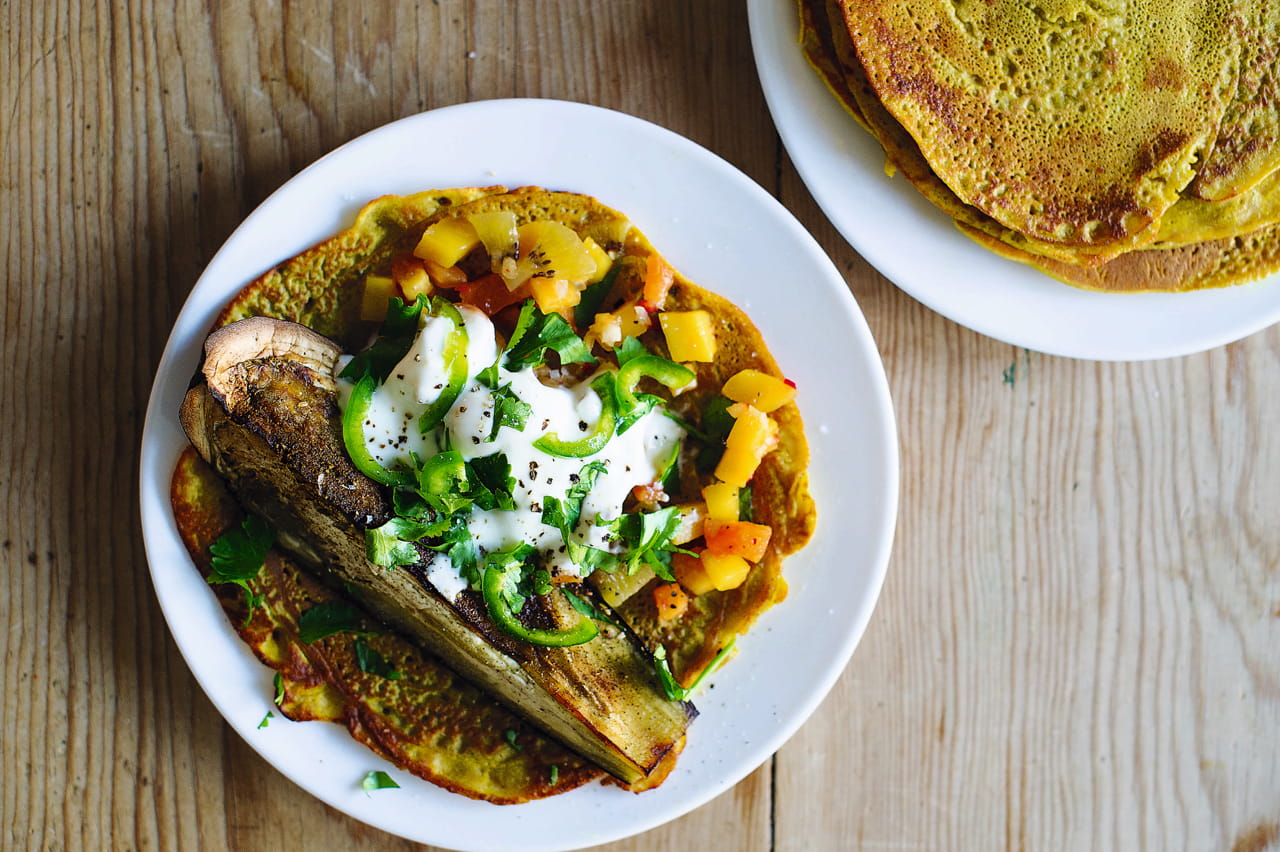