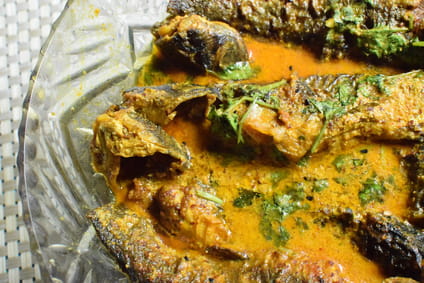 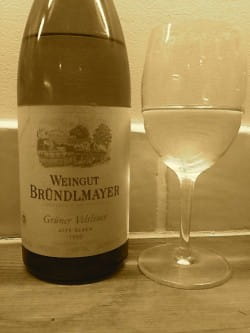 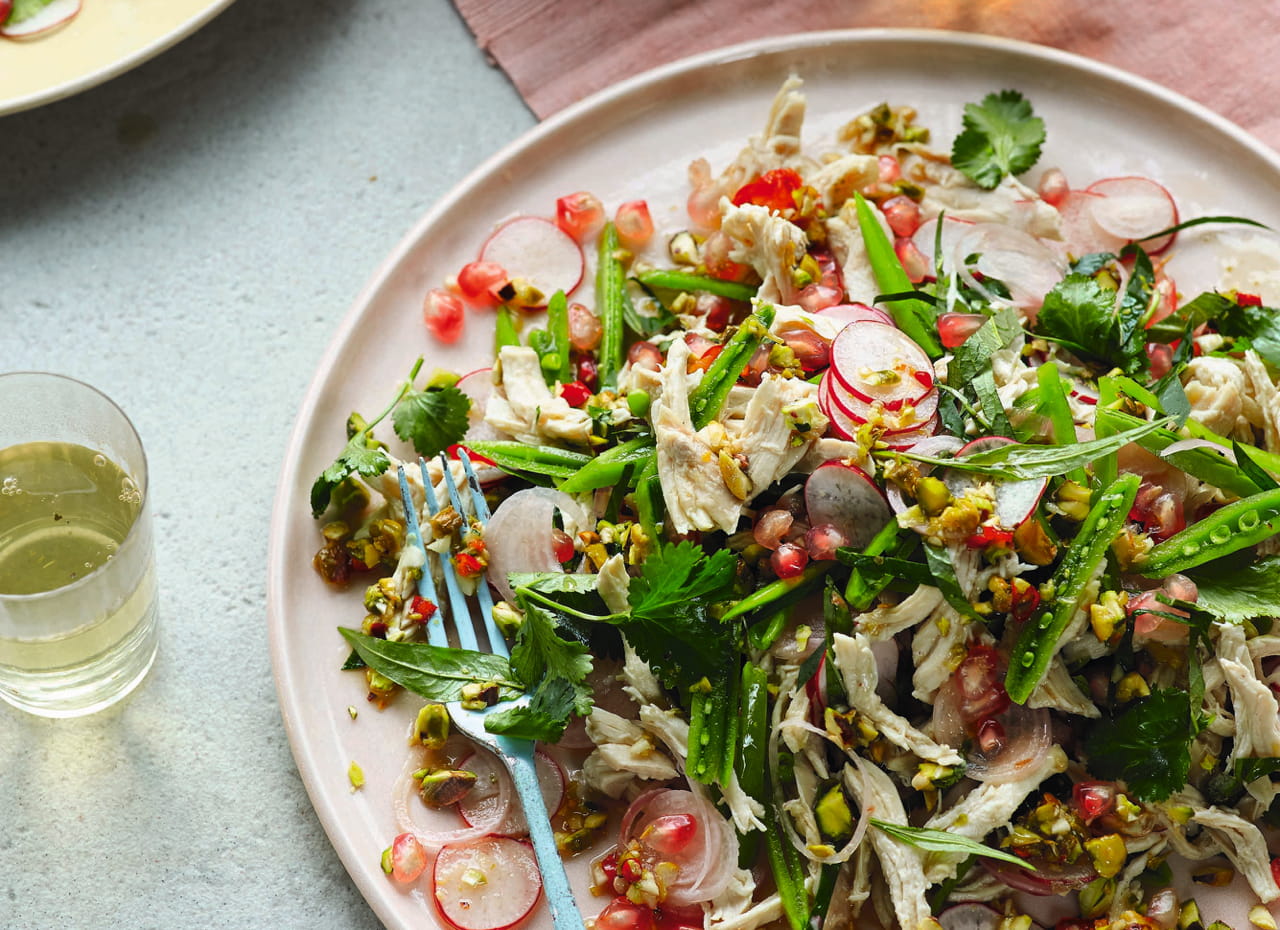 I don't know how often you turn to Asian-inspired salads at this time of year but I find myself making them more and more. Here's a classic Vietnamese salad from Uyen Luu's lovely new book Vietnamese to inspire you. 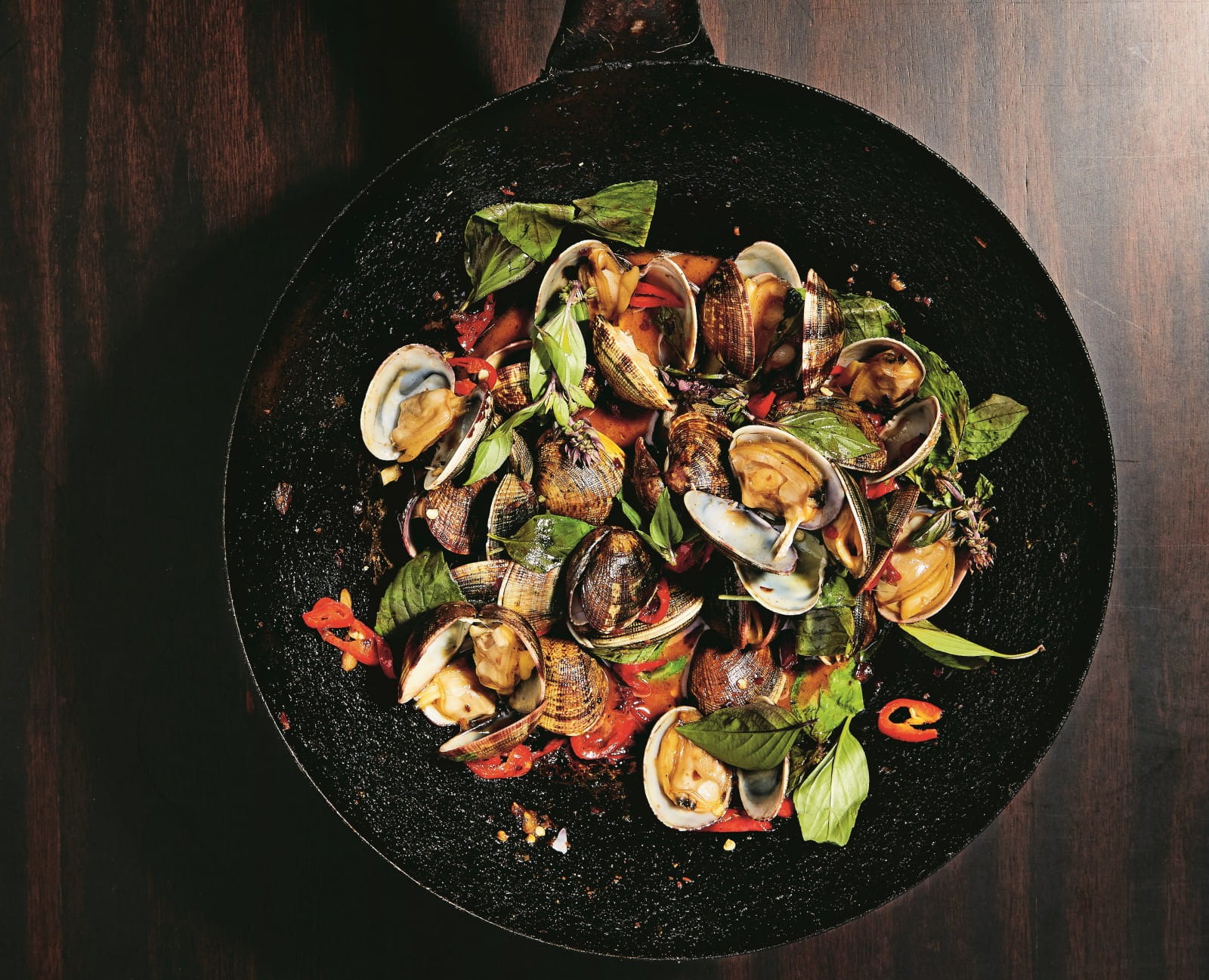