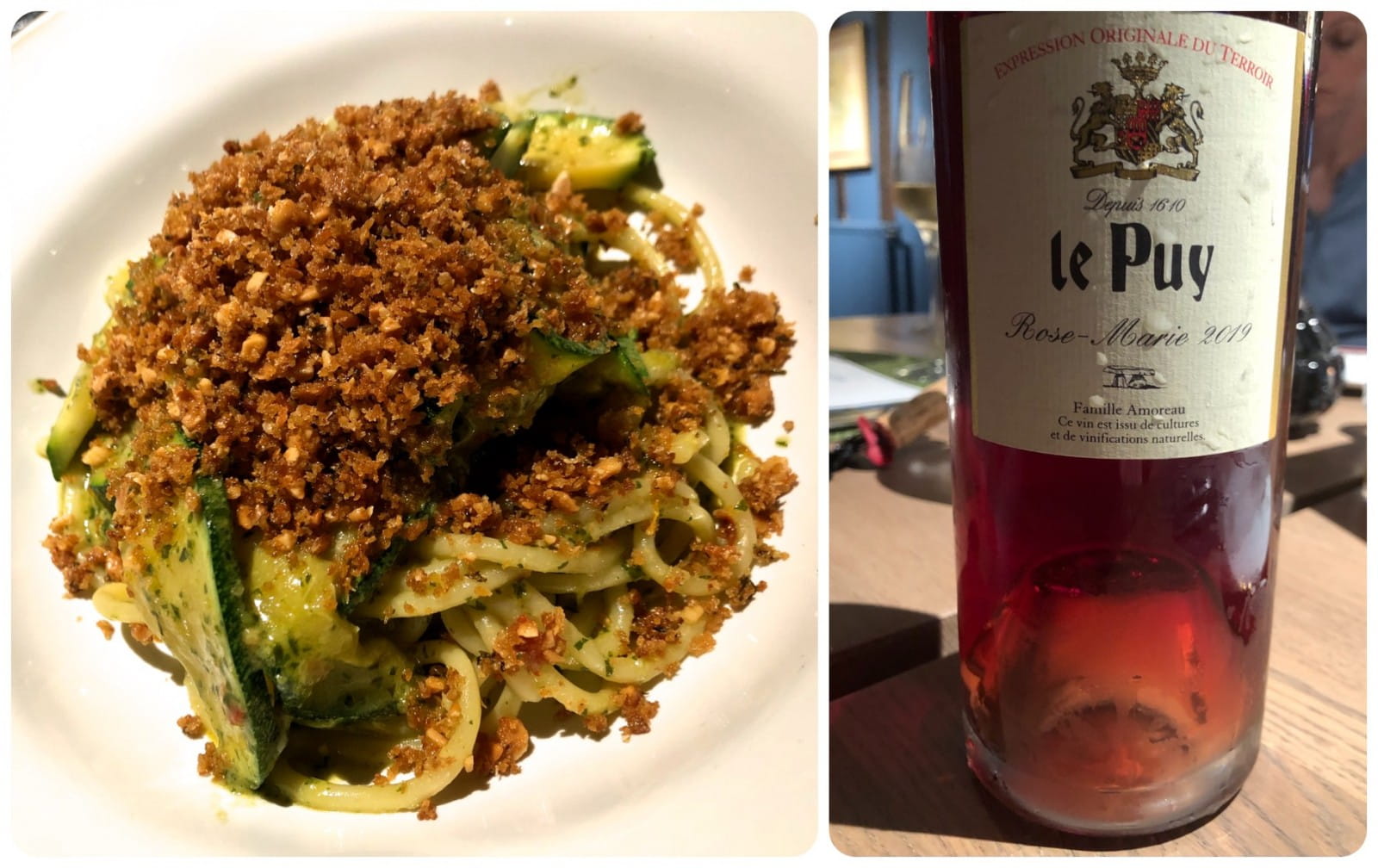 I was sent a really unusual rosé the other day from biodynamic Bordeaux wine estate Chateau le Puy, their 2019 Rose-Marie. 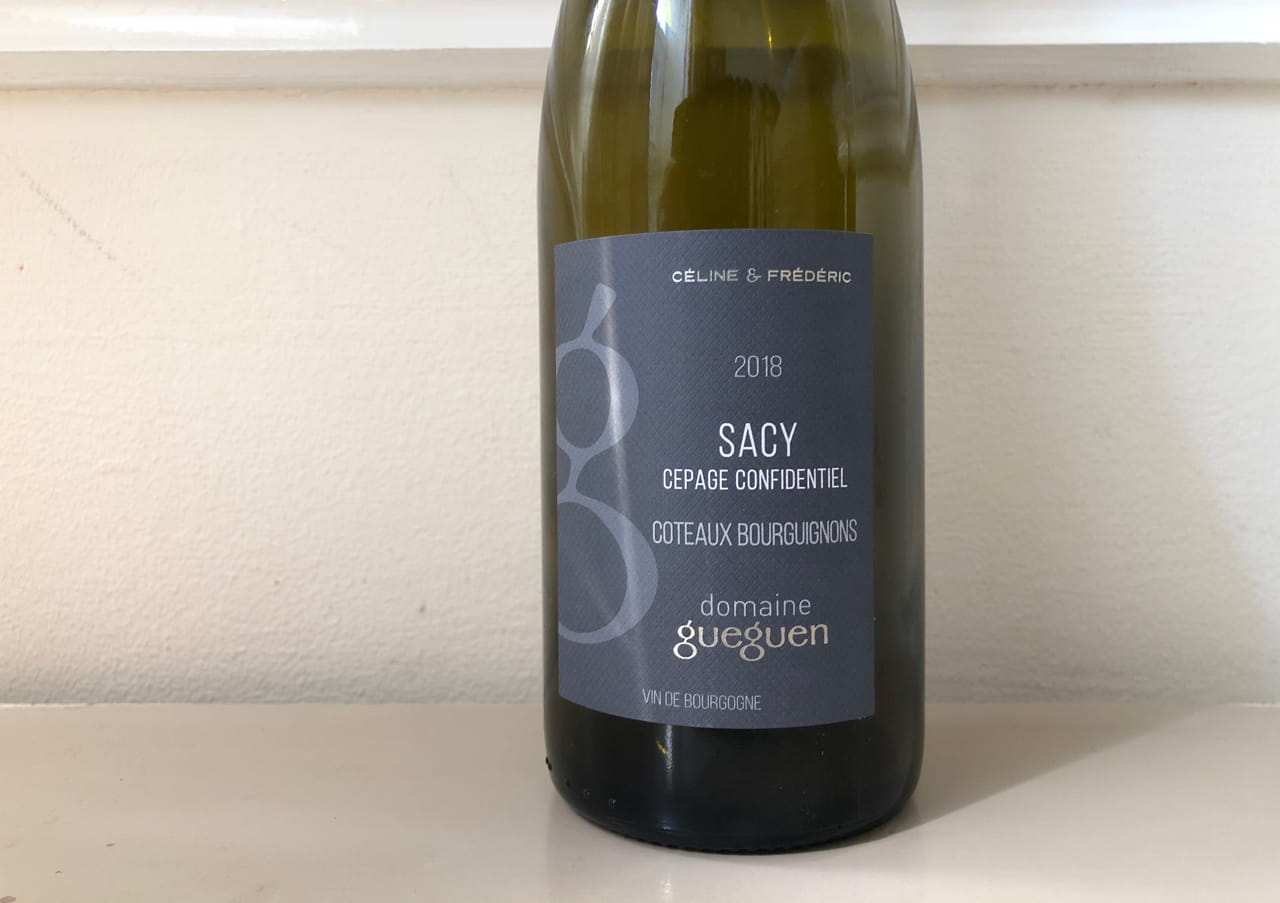