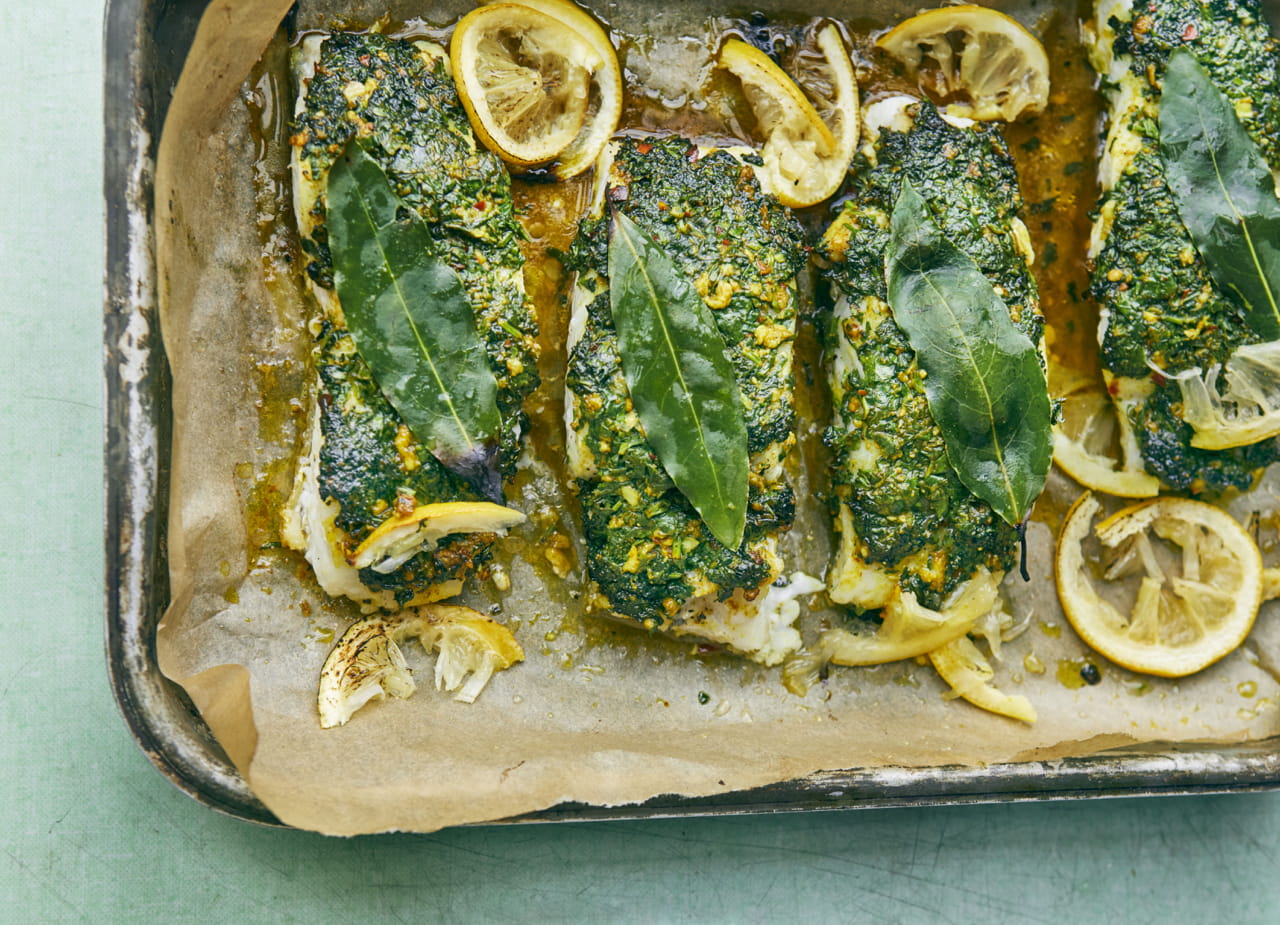 The cookbook I've probably cooked most from this year is Sami Tamimi and Tara Wigley's fabulous Falastin which is all about the food of Sami's Palestinian childhood together with some more contemporary recipes of which this is one. 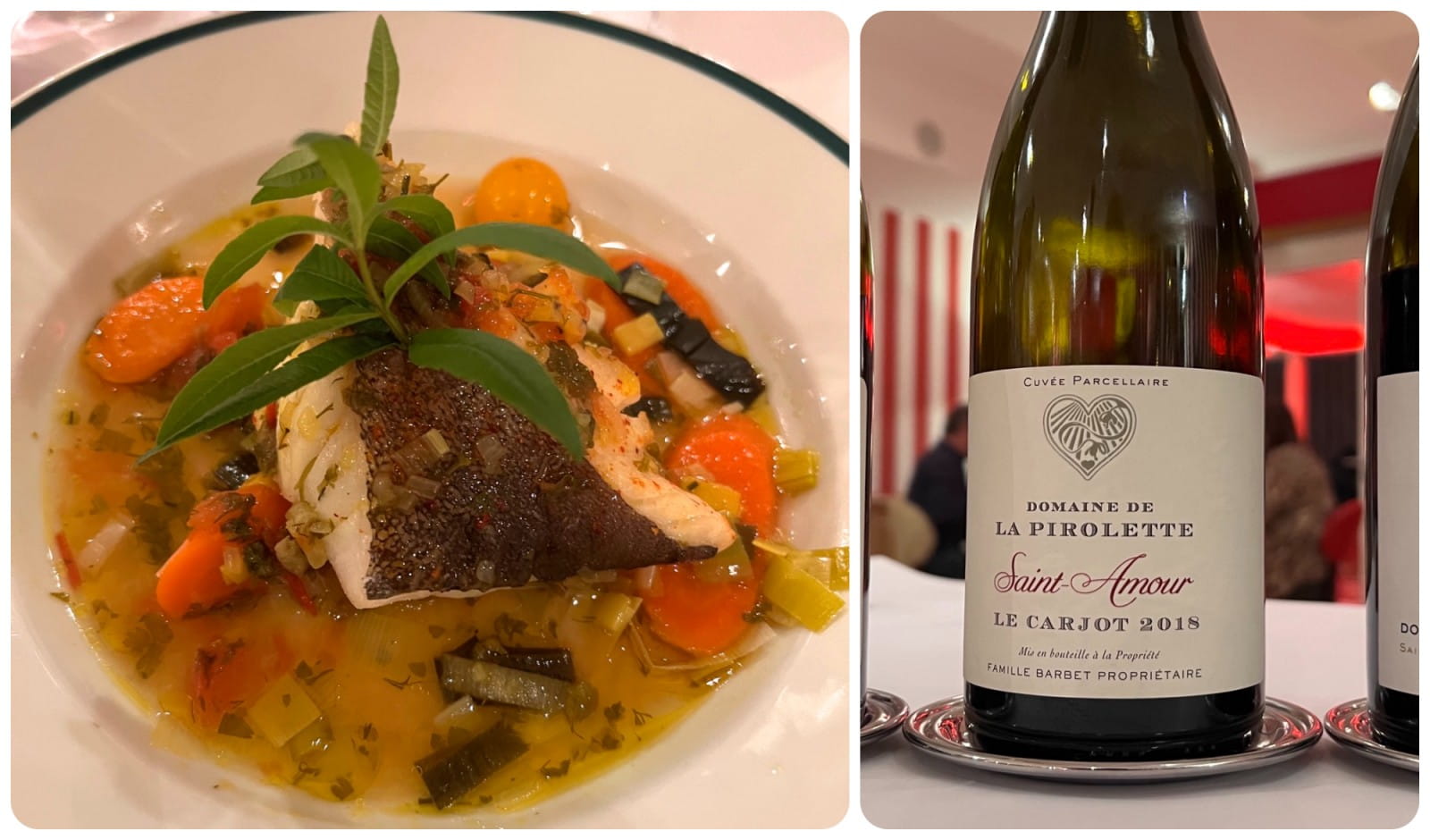 Beaujolais cuisine is typical old-school bistro food - so it was no surprise to find on my recent trip that it sailed through the charcuterie, andouillette and oeufs en meurette. But I had rarely had it with fish so I found this pairing with a cod pot-au-feu at Georges Blanc’s brasserie Le Rouge et Le Blanc at the Hôtel lea Maritonnes particularly interesting.

I’ve tasted this wine before but was reminded how absolutely delicious it is when we had a bottle at lunch at Bell’s Diner in Bristol this week. (No I don’t spend my *entire* life there despite this article in the Guardian.)