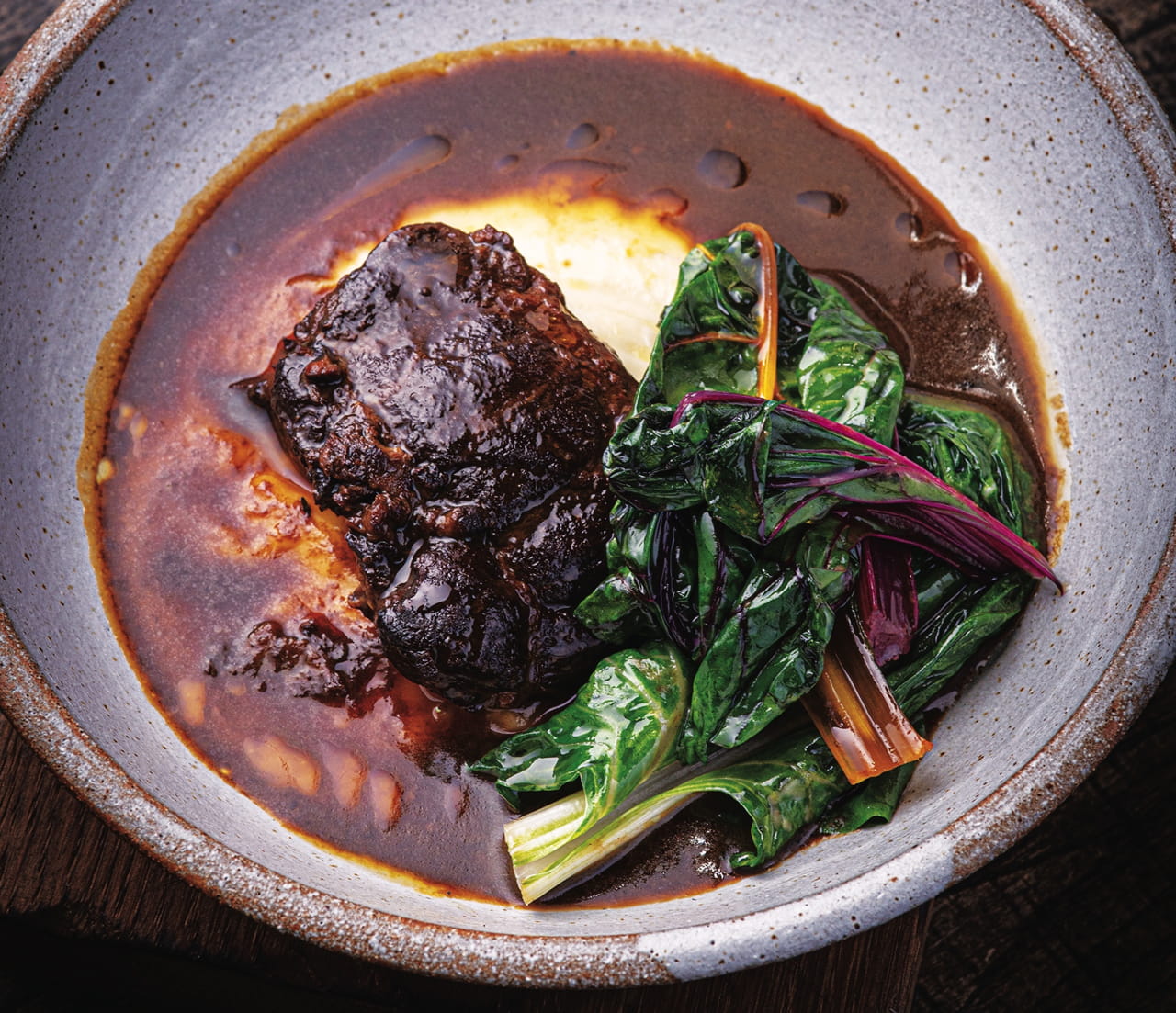 Nero d’avola may not be a grape variety you’re familiar with but in a recent blind tasting of 25,000 consumers carried out by Majestic it proved by far the most popular choice 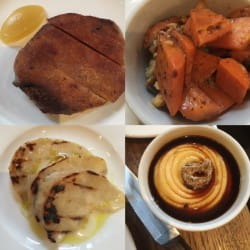 I’ve highlighted the affinity of pork and IPA before but it’s good to be reminded just what a brilliant pairing it is.