Manzanilla sherry never fails to surprise me with its versatility but you don't often come across a combination as good as the one I had last week at Lido restaurant in Bristol. 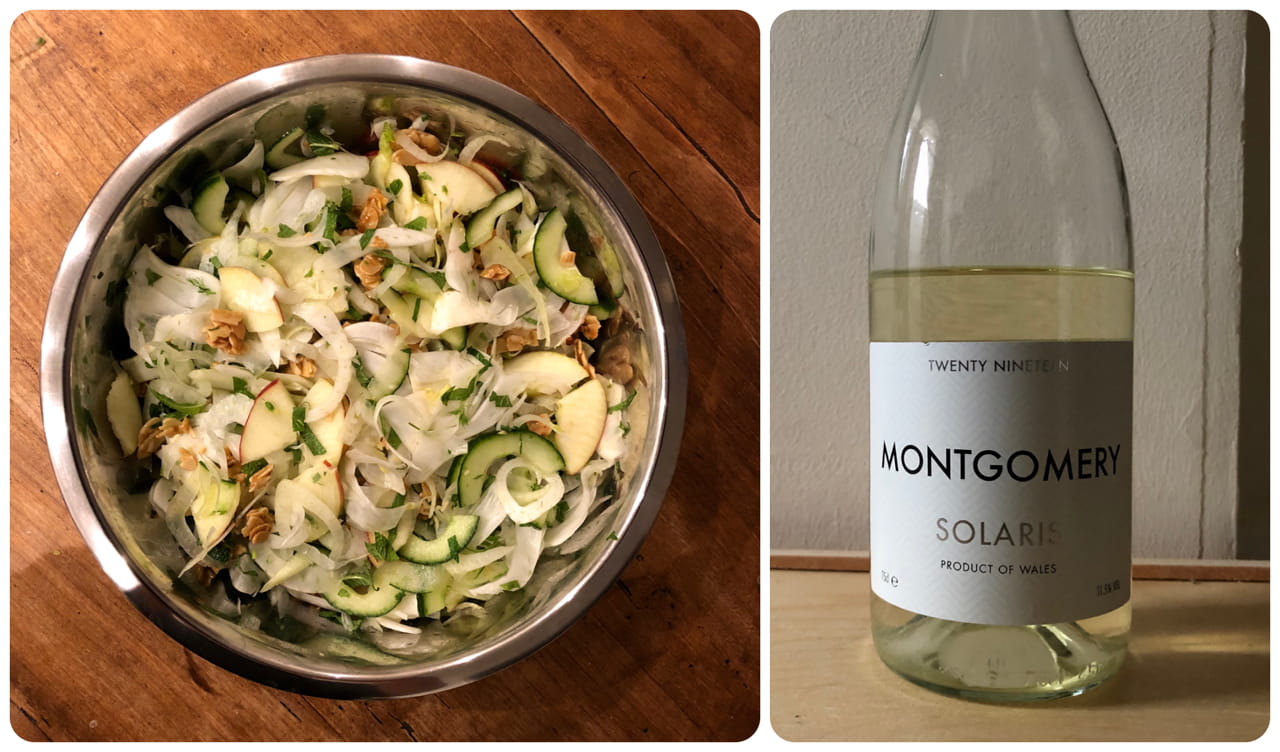