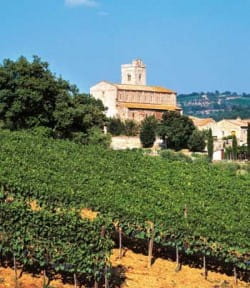 I always like to respond promptly if someone draws attention to a wine match that’s not available on the site so thanks, Nigel B of Hong Kong for pointing out there was nothing on Brunello di Montalcino. 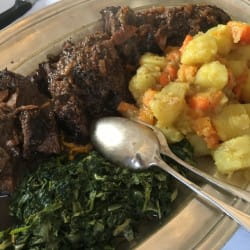 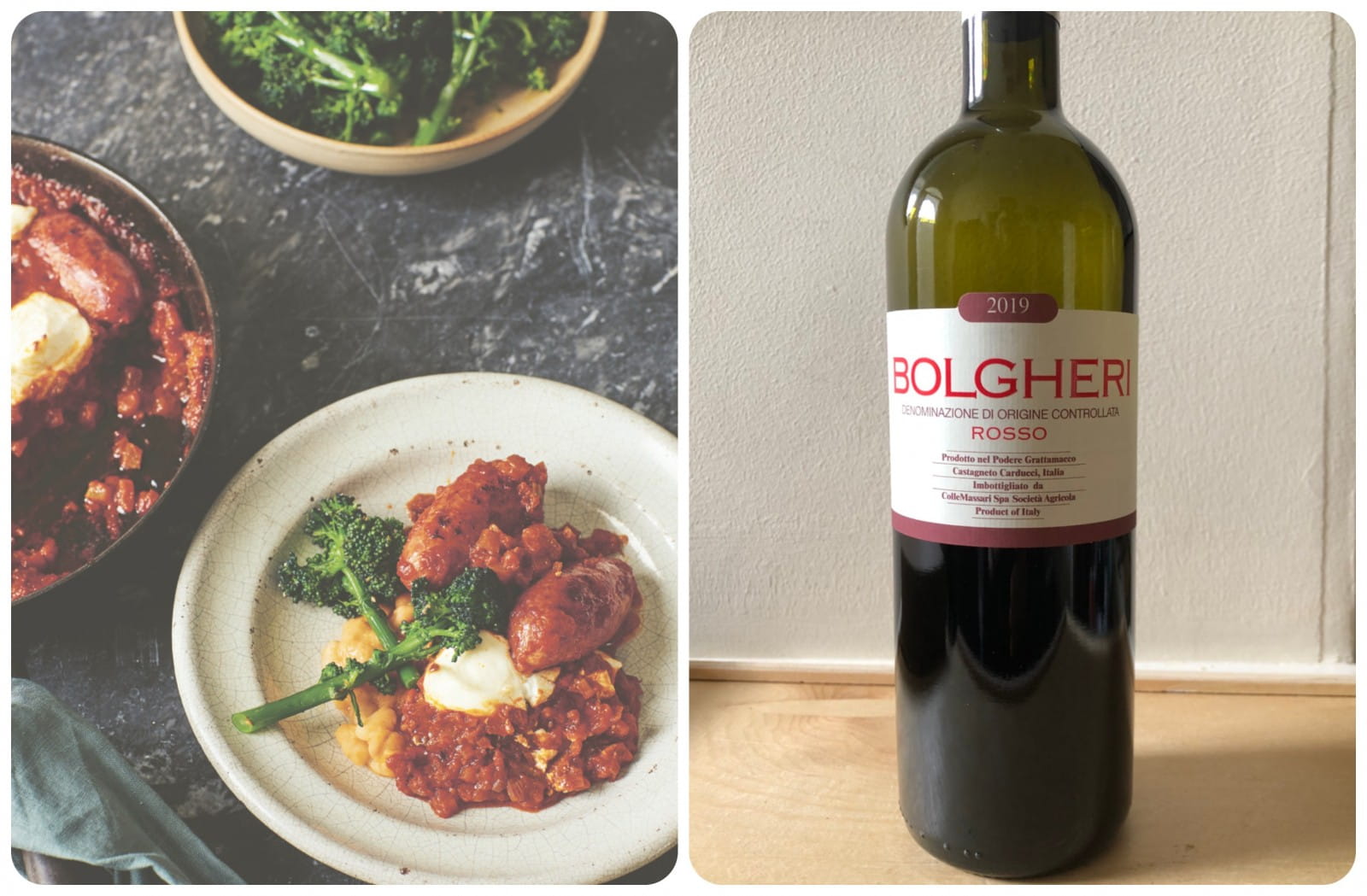 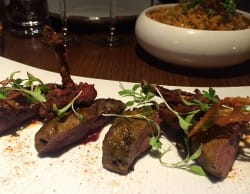 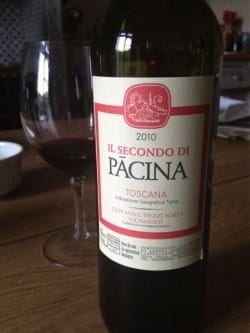 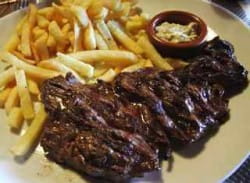 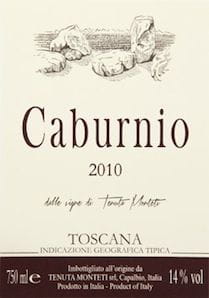 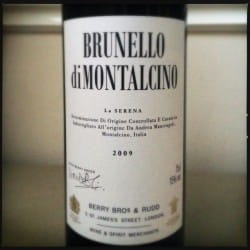 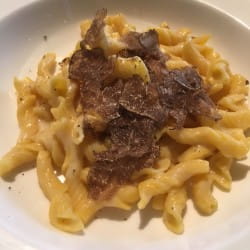