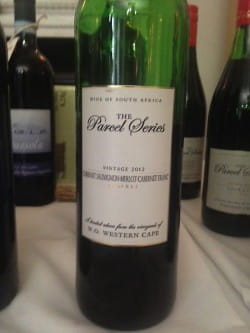 South African reds are on a roll right now but few are better value than this elegant Bordeaux style red from Majestic.