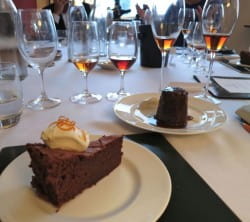 Lucy Bridgers discovers some stunning matches with madeira and gets some inspiration for Christmas entertaining. 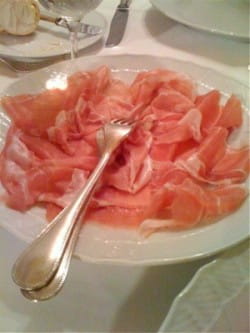 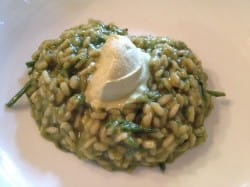 This week’s wine pairing couldn’t be anything else but Istrian having spent three days in this northern part of Croatia last week. Surprisingly it turns out to be a great gastronomic destination - not from the point of view of fine dining but of respect for local traditions, ingredients and grape varieties. 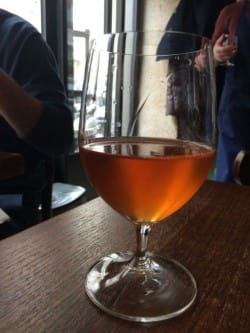