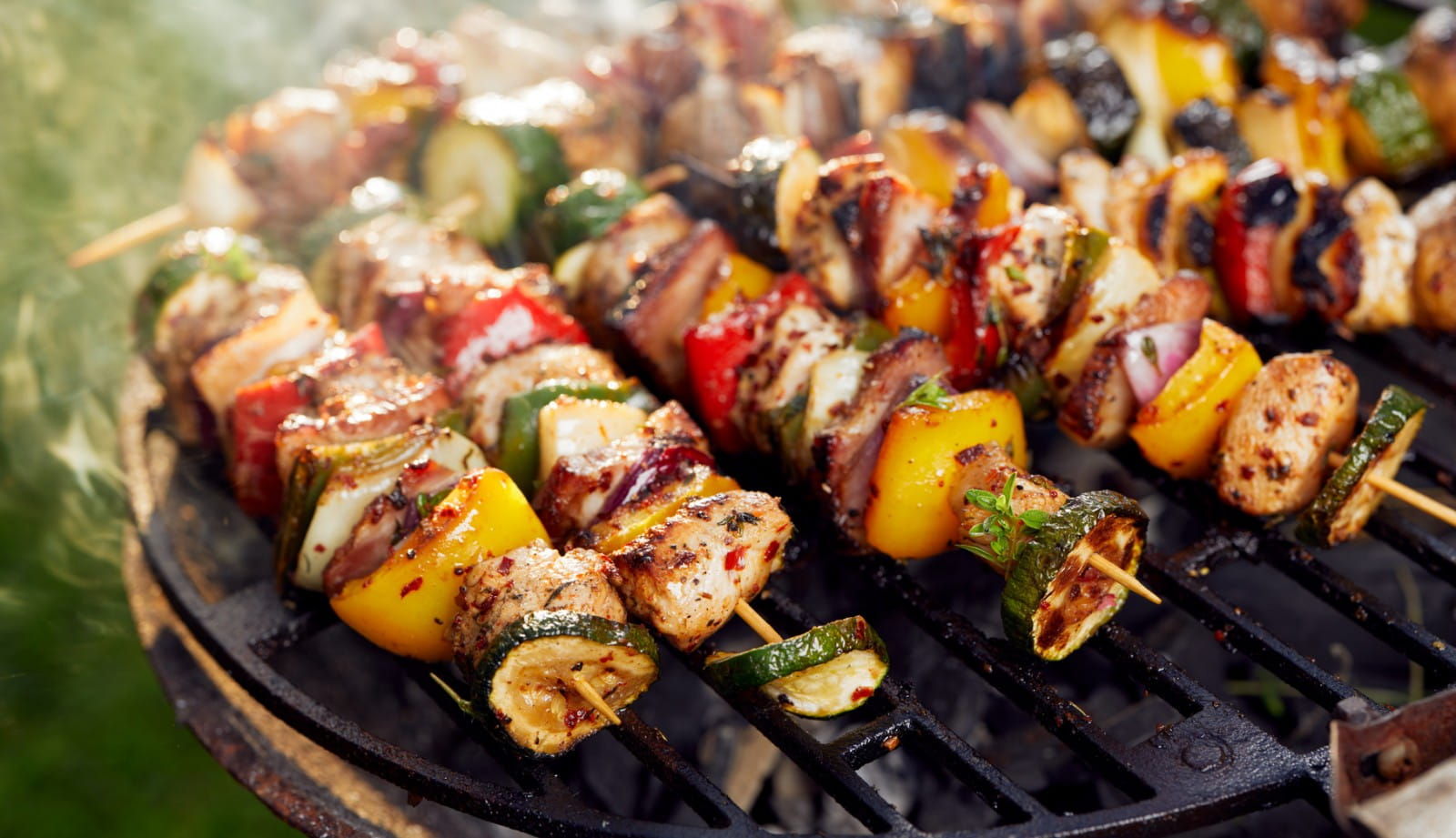 If you’re planning a barbecue this weekend - or barbecuing any other weekend this summer - you may well be wondering which wine to choose. 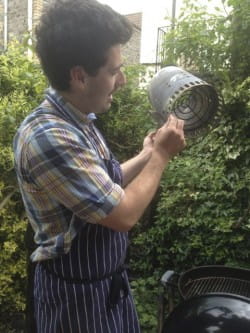