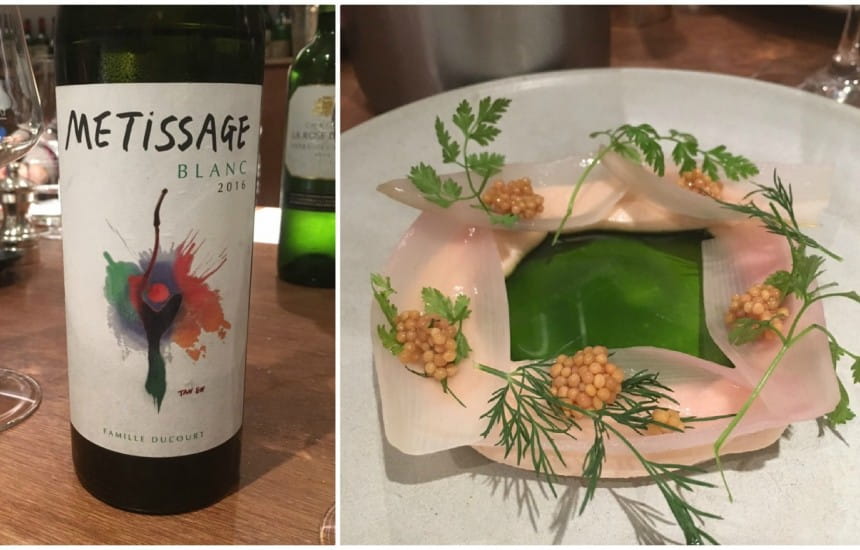 This week’s pairing is as much about the wine as the dish though the two went exceptionally well together.

Métissage is an unusual white wine from the Entre-Deux-Mers region in Bordeaux that has to be labelled vin de France because it includes riesling as well as sauvignon and a hybrid variety with the unsexy name of CAL 6 04 that has been bred to be resistant to disease. The producer Jonathan Ducourt reckons that it will enable them to reduce the number of treatments they have to give the vines to combat odium or powdery mildew, an endemic problem in the relatively humid climate of the region. (There’s a fuller description here)

Despite also including sauvignon blanc it’s not a typical Bordeaux white by any means - it’s quite floral and aromatic and I wasn’t sure I liked it when I tasted it on its own. But in one of those amazing transformations that can happen when you partner wine with food it was really fabulous with a very pretty dish of whipped cods roe, shallot and chervil that we were served at the Michelin-starred Portland where we later had lunch.

Riesling of course would work well too - better than sauvignon blanc on its own I think, possibly also Sylvaner from Alsace.

The wine isn’t widely available yet though interestingly Vins de Bordeaux, who were hosting the event, had no compunction about showing it - maybe to flag up that there are regulations in the pipeline to allow 10% of other grape varieties in a blend which will be interesting…

I hadn’t been to Portland for a while and the lunch reminded me how very good the food is - as it is at their sister restaurant Clipstone. Both also have excellent wine lists and are well worth a visit in the new year if you’re looking for somewhere central to meet.

I ate at the restaurant as a guest of Vins de Bordeaux. 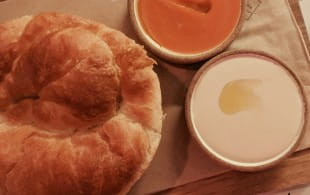 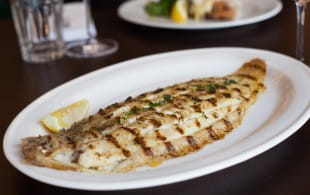 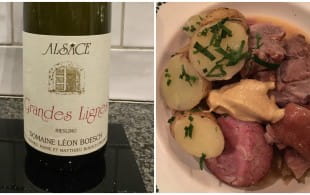