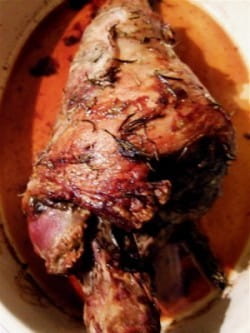 Both the meat and the wine were bargains, picked up on special offer. The lamb, which would have easily fed six but which we managed to demolish between five of us, was on promotion at Somerfield for £5 a kilo, costing us just over £8.

The wine, a blend of Merlot, Cabernet Sauvignon, Petit Verdot, Cabernet Franc and Malbec, grown in Stellenbosch and aged for 20 months in oak, normally sells at £10.44 from Waitrose Wine Direct but I bought it a couple of months ago when they were knocking 20% off their whole range.

Even at the full price it's a bargain, though owing to the screwcap, I suspect, its gloriously lush berry fruit didn't reveal itself until the bottle had been open for a couple of days (inexplicably we didn't finish it off when we opened it but were glad, in the event, that we hadn't). The back label says it will repay maturation for 10-15 years (2015 to 2020) which sounds realistic to me. But if you want to drink it before then I'd decant it - when first opened the tannins were still a bit chunky.

It shows that even in these hard times life is full of little luxuries.

* There's a nice story behind the wine, btw. The wine was named after a former prime minister of South Africa who bought the estate in 1892 when the country's vineyards had been ravaged by phylloxera. 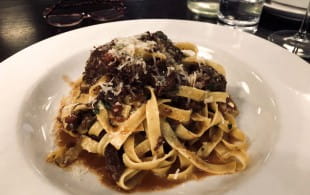 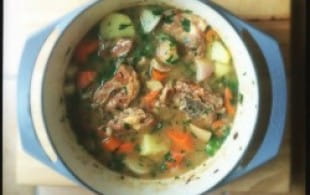 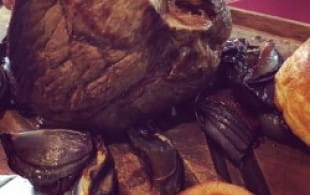 We really eeynjod this new version of the traditional burger! The flavors were terrific together and combined well with condiments and additions like fresh lettuce and sliced tomatoes. I think our whole family gives these a thumbs up. 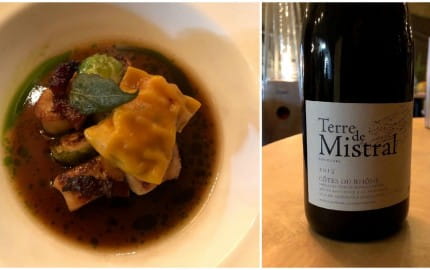 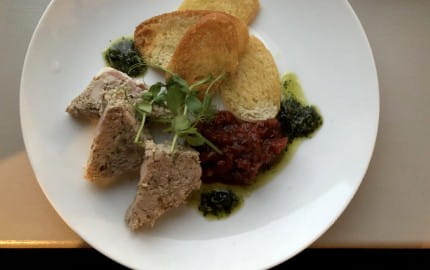