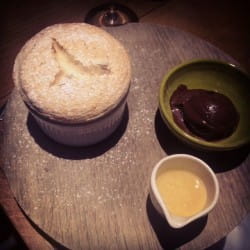 It wasn’t just any old prosecco, mind you, but the top notch Nino Franco range which includes a range of styles that are designed to be drunk with food. I still have doubts about this sort of exercise of which the Champenois are also excessively fond but it threw up some particularly interesting pairings with chef Freddy Bird’s robustly flavoured food (at Lido, Bristol)

The first was that a splodge of harissa on some deep fried oysters (delicious!) didn’t phase the introductory Nino Franco Rustico at all - in fact given that prosecco is sweeter than champagne it’s probably an ideal way to serve them.

The Riva di San Floriano (probably my favourite wine of the tasting) also sailed through the starters, especially the fritti (fried baby squid) and croquetas. (Fried things are always good with bubbles, though)

The biggest surprise was that a rosé sparkling wine*, the Faive 2012, (a blend of 80% Merlot and 20% Cabernet Franc) went so well with a slow roast leg of lamb, providing a lovely fresh counterpoint to the rich meat though I suspect it’s a case of ‘don’t try this at home’. Most of your guests will still fancy a red.

But I’m giving the match of the week award to the last pairing: a spectacular Seville orange soufflé that was matched with the rich Primo Franco 2013, a wine that is often paired with desserts. (though the current vintage on sale is 2012 ). Although with the caveat that while the match with the soufflé was sublime, the accompanying dark chocolate sorbet and to a lesser extent the seville orange sauce killed the wine so serve it on its own or simply with cream.

I attended the dinner as a guest of Nino Franco Spumanti. 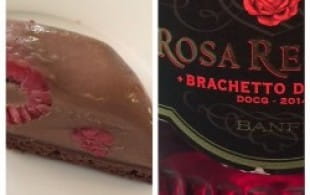 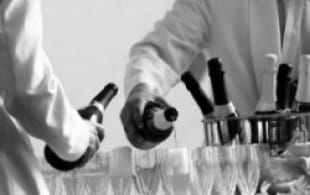 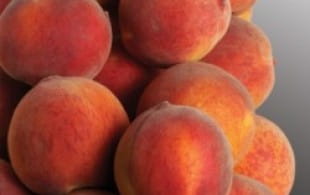 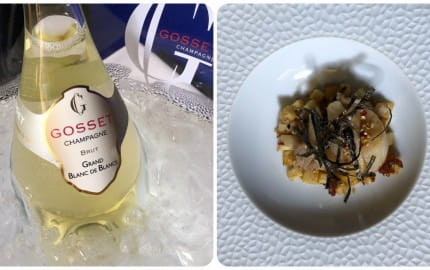 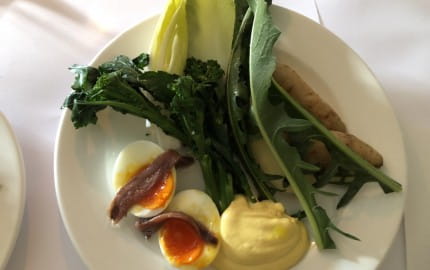 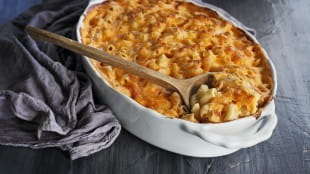