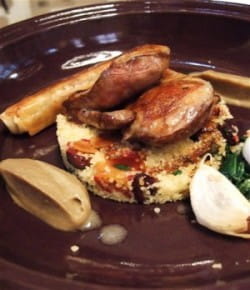 I was slightly worried whether my glass of ‘94 would hold up against what was described as a ‘tagine’ but needn’t have worried. It was a most refined, subtly spiced version (see right) with a little ‘cigar’ of pigeon meat, a disc of couscous and a not too hot, slightly smoky harissa sauce.

It actually showed off the Hermitage better than our other dish of braised veal cheek whose sticky, unctuous sauce took the edge off the wine’s ‘sousbois’ character and subtle, almost figgy fruit.

I wouldn’t extrapolate from this to say that a less ‘cheffy’ home-made tagine was the ideal match for so grand a wine but it suggests a similar spectrum of Moroccan flavours would work with a lesser Rhône red such as a St Joseph or a Crozes-Hermitage, a Syrah blend from the Languedoc and also, I fancy, a Château Musar.

* I ate at Galvin La Chapelle as a guest of the restaurant. 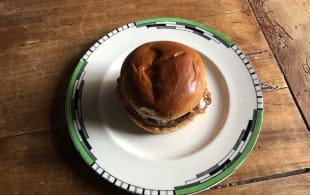 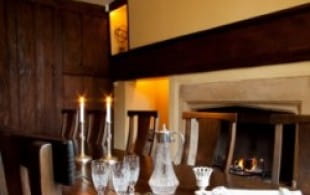 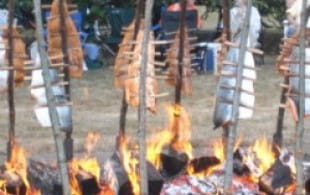 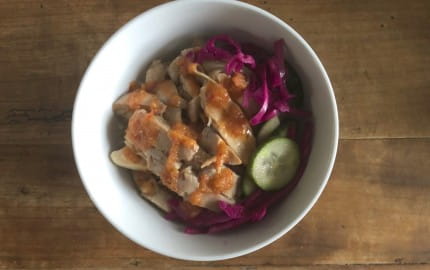 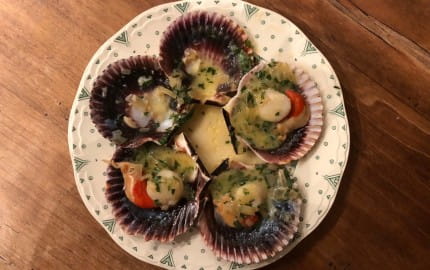