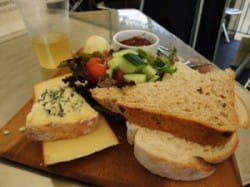 Like cider it comes in a range of different styles from dry to sweet but in general tends to be slightly more refined - more like a medium bodied white wine like a Chenin Blanc. You can also buy sparkling versions that have traditionally been served instead of Champagne in the UK (though, given the option, I must confess I prefer the real thing).

Last Saturday I went down to one of the local cider pubs in Bristol called The Apple which is housed on a boat and tried one of the perries they had on draught called Hecks. It was very appealing with a delicate pear flavour that went really well with the cheese-based Ploughman’s I ordered. Particularly with the blue cheese which I suppose makes sense if you think how good pears are with a blue.

I’ve also had a chance to taste a number of other perries thanks to a new Bristol-based business which trades as Cider Punk (for direct sales) and Cider Providers (for trade customers) and who brought me over some nice perries from Ross on Wye Cider and Perry at Broome Farm Ross-on-Wye to try. I particularly liked their new season Medium Still Perry and Blakeney Blend.

I love the idea that perry goes back centuries and that perry trees can last for over 200 years. It would be good to see such as historic drink more widely available. 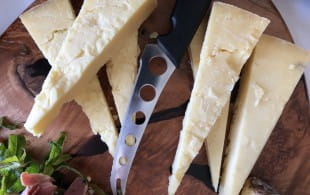 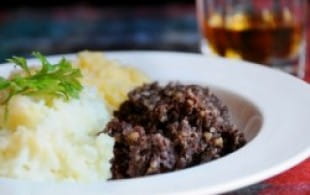 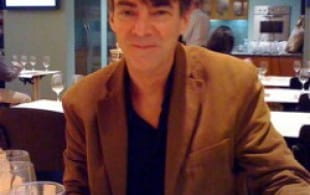