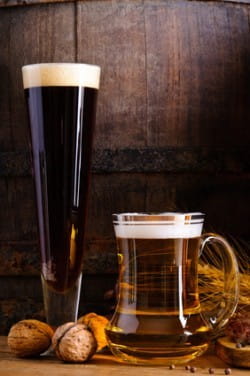 I came across the dish in Wright’s Oyster and Porter House at Borough Market in London - a great hangout for any oyster enthusiast. I wouldn’t have thought you could improve on plain oysters and Guinness but adding toasted cheese to the equation gave it an extra dimension. It would be simple enough to do at home too.

The rarebit had quite a kick so I would guess was made with a quality mature cheddar and English mustard. It was cut into three strips, each with an oyster on top (possibly poached, I would guess).

The sharpness of the cheese and the brininess of the oysters both took the edge off the bitterness of the Guinness, leaving it seductively dark, soft and velvety. Other stouts should work equally well too. 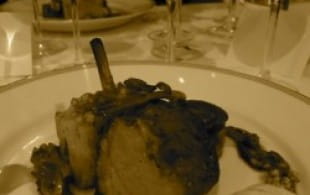 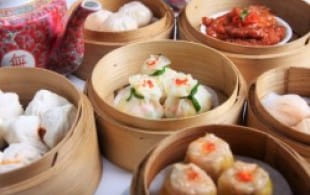 One of the great tragedies of my life, stluimbng into Dublin for the first time, with six months sobriety under my belt (at Christmas, St. Stephans and New Years no less!).Used to drink Guiness at The Plough and Stars on Mass. Ave. in Cambridge, many decades ago. But I only did it to try and... when in Rome and all that. Never really liked the stuff. 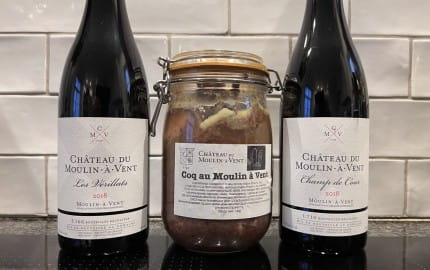