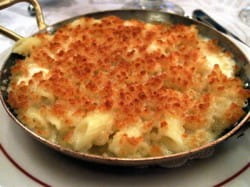 My normal preferred pairing with mac and cheese as it’s called over the pond is a buttery Chardonnay or a soft red like a St-Emilion but this Riesling, suggested by the sommelier John Tarleton at Artisanal, was like eating it with a crisp juicy apple (an odd idea but you’ll have to trust me, it works!)

It has to be said the macaroni cheese was creamy rather than tremendously cheesy and the Riesling a good bottle: the 2006 Les Princes Abbs from Schlumberger which is available from Henderson Wines in the UK - and I’m sure from other independent merchants - at about £13 a bottle. Their website also recommends it with pan-fried scampi.

Artisanal, which is a cheese-focussed brasserie, was opened 8 years ago by one of New York’s best known chefs Terrance Brennan. It also offers cheese and wine flights. 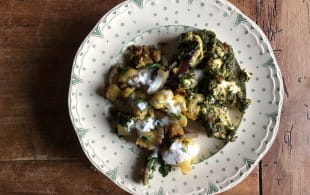 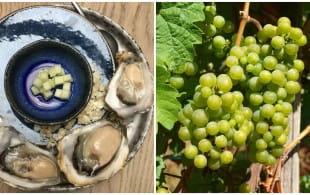 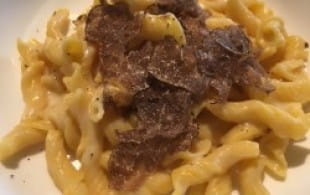