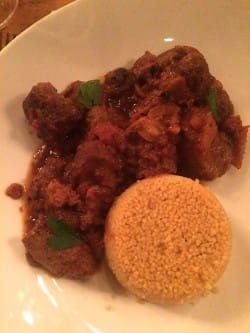 The menu was based on recipes in the book of which the most striking combination was based on a lamb tagine from chef Martin Bosley of Bosley’s Pantry in Wellington, a city which is considered the craft beer capital of New Zealand. I wouldn’t normally think of a tagine as the ideal match for beer even though the recipe includes a hefty 600ml of pale ale but the pairing with the London Brewing Co’s* Project Calavera (6.7%), an imperial mild flavoured with chorizo, cocoa, chilli and cinnamon and 'dry-hopped' with dehydrated chorizo, was just brilliant. (Beaumont also suggests Traquair House ale as a good match.)

Other pairings that worked particularly well were Alaskan Brewing Co’s Smoked porter with an oxtail soup and Stone & Wood Pacific Pale ale with a Galaxy hop-aromatized cheese - a great idea from another beer writer Lucy Saunders. You can apparently make your own quite easily with dried hops - see p 147 of the book.

I attended the dinner as a guest of publisher Jacqui Small.

*Which is based at The Bull. 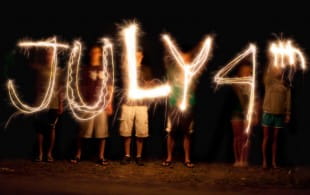 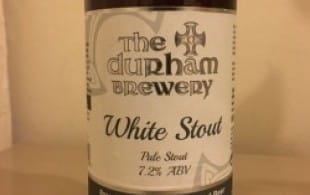 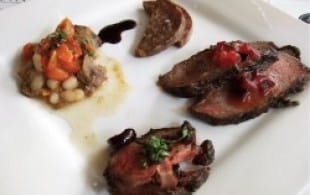