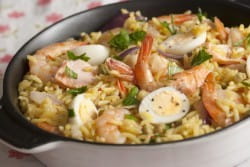 Kedgeree, for those of you who are not familiar with it, is an Anglo-Indian dish that dates from the Raj. Originally based on lentils and rice it is generally made with smoked haddock or other smoked fish and hard boiled eggs. It’s very mildly spiced - not hot at all - and is a popular, brunch dish in the UK.

That, you might think, would make it a good partner for a sparkling wine which is what I would generally advise as a match but the other day we tried it with a 2006 Brookland Valley Semillon from Margaret River which had that characteristic gooseberry herbaceousness that characterises that region. It was a lovely wine: crisp, refreshing and almost spring-like, despite being fermented in oak, and a very good match for the smoked fish. You can find it - the wine not the fish - in Oddbins for £12.99. 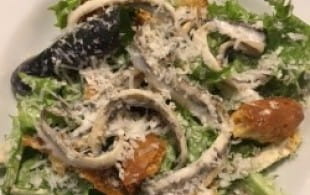 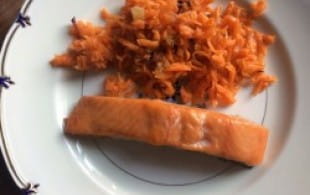 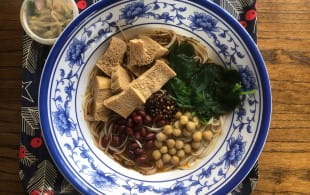