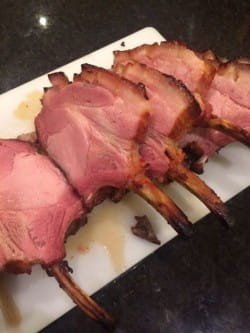 But Meursault? How does that work? Well pork goes at least as well with white wine as red but it’s really all about the sauce. Cream absolutely loves chardonnay and with a sauce of this richness a classy burgundy like the 2012 Vincent Sauvestre Meursault Clos des Tessons we drank with it* is the answer. It was just stunning.

Two other matches that worked well were a deliciously refreshing medium dry 4.5% Meadow Farm Irish craft cider and - more unexpectedly - a dark, exotic blend of nero d’avola and nerello mascalese from Cantina Cellaro in Sicily which had an unusual taste of cloves which were of course the link to the ham. Would any nero d’avola work as well? I’m not sure it would but it would certainly be worth a try.

*From Robb Brothers in Portadown 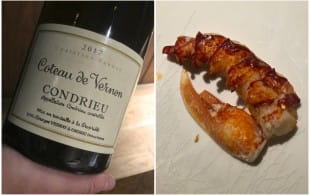 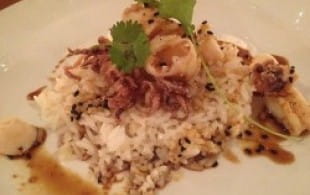 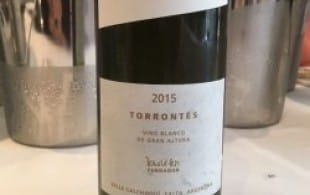 would that cider have been long meadow perhaps?