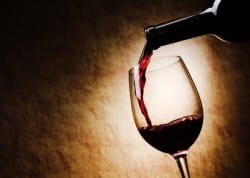 Carignan, as I’ve mentioned before, is not my favourite grape variety but well-crafted examples like this do have an appeal especially with robust gastropub dishes (braised lamb shanks and steak and kidney pie would be other apt examples).

Mas Belles Eaux is a Languedoc estate just north of Pezenas that was taken over a while ago by insurance giant AXA Millsimes who also own Quinta do Noval and Chateau Pichon-Baron.

The agency is now handled by Gonzalez Byass in the UK (+44 1707 273188) though the wine is currently in limited distribution*. At a retail price of £18-20 it may strike you as a an extravagant partner for offal of any kind but oddly it’s often the simplest dishes that show off good wines to best advantage. And there are of course less expensive Carignans and Carignan blends around to test the combination. 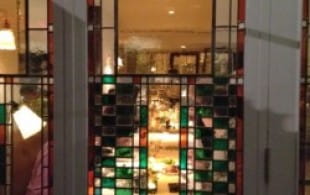 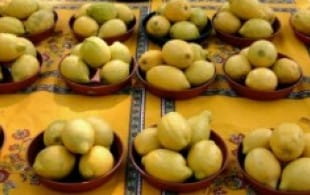