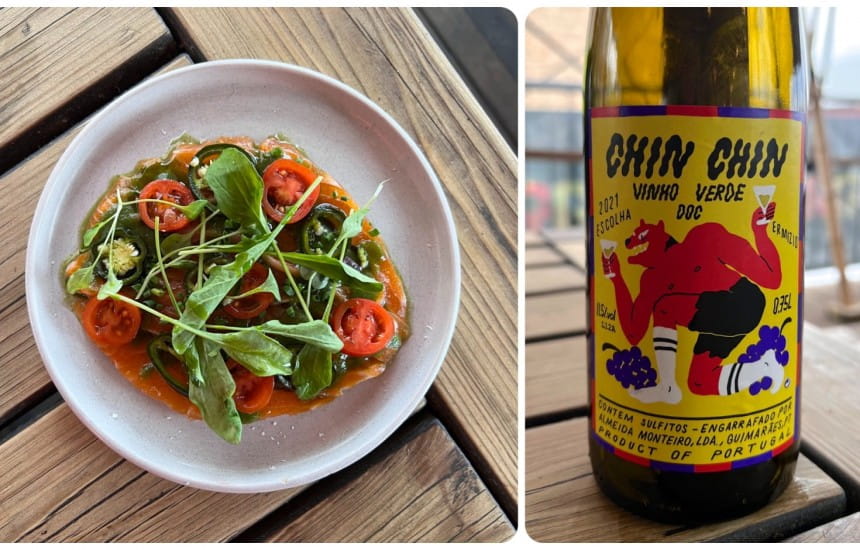 Chef Rob Howell’s version was made with apple and cucumber and the fish topped with sliced jalapeño peppers, cherry tomatoes and baby rocket leaves. Absolutely delicious but not the easiest dish to pair with wine

I suppose we could have partnered it with a margarita had we known about the verdita but in fact the wine we’d chosen to go with what we’d ordered (practically everything on the menu) - a 2021 Vinho Verde called Chin Chin - worked perfectly being fresh, dry and at 11.5% relatively low in alcohol.

You’ll find it on quite a lot of restaurant lists - the label as you can see is really striking - or buy it online from around £9-11 from the Four Walls Wine Co (which sells it for £9.25) and other indies.

Something maybe to try for the Cinco de Mayo celebrations next week. 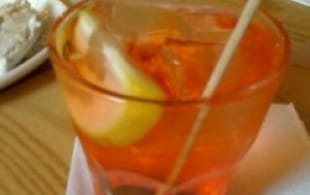 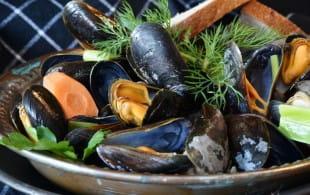 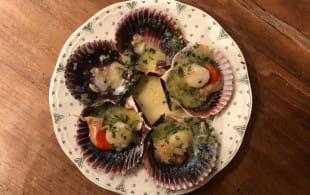