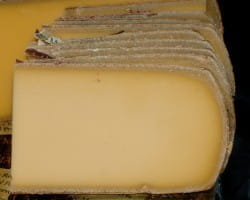 Both went extremely well with a chunk of Comté, an unpasteurised Gruyère-like cheese from the Jura we bought from the local supermarket (the lack of good cheese shops in this part of the world is really quite depressing.) I mention it not because the cheese was exceptional but because it didn’t detract from either of these wines - one relatively light, one complex and full-flavoured. A more mature Comté might have done them fewer favours (a Jura or Savoie white is the more usual pairing).

Clos du Fou is made in limited quantities and does not appear to be available from the main UK stockist The Wine Society though you do appear to be able to order it from 1855.com The current vintage is 2005 but it definitely repays keeping. 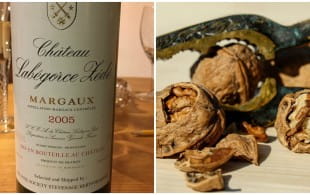 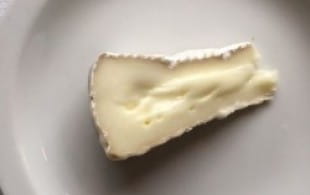 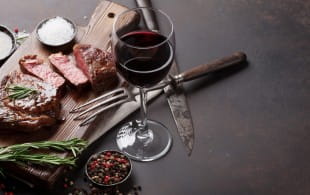 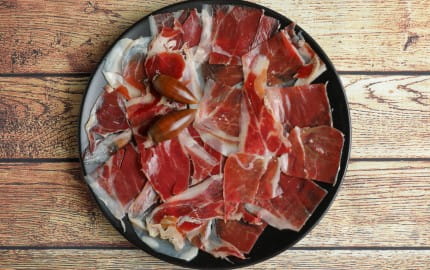 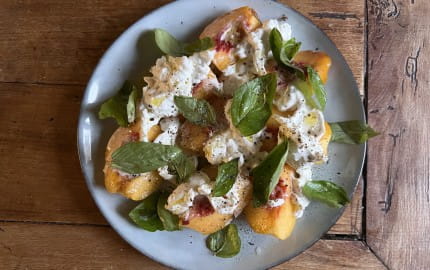