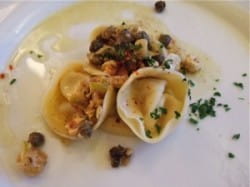 First the Muscadet - a 2001 vintage from Nicolas Choblet which spends 9 years on its lees in an underground tank. You’d think it would be dead as a dodo after that but in fact it was still extraordinarily crisp and fresh though with a nutty richness that proved the key to the pairing.

The dish was lovely too. Smooth rich cauliflower puree, toasted hazelnuts, melted butter plus a few chopped capers and olives to offset the richness. The nuttiness of the wine keyed into the hazelnuts and the acidity kept the combination fresh in the way that a more full-bodied Chardonnay, say, wouldn’t have done.

I also liked a younger Choblet Muscadet le Pavillon 2009 with a dish of plaice, crab, lovage, shrimp and ground elder. (Many of the ingredients in the dinner were foraged and added a note of bitterness that also worked well with the crisp young wine). It also worked well with a spicy Moroccan-style dish of rabbit, broad beans, peas, morcillla and mint which had a fair hit of chilli and rather overwhelmed the light Cabernet blend which was served with it.

Someone asked me the other day on Twitter whether I thought there would be a Muscadet revival and I said I didn’t see why not. It’s much improved as a wine, flexible with light, modern food - this is another wine dinner that was dominated by white wine - and has retro appeal. Let’s see if it happens! 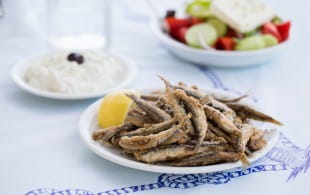 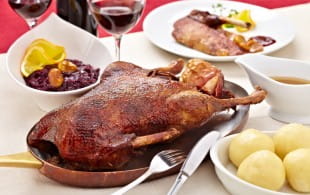 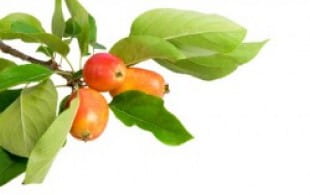