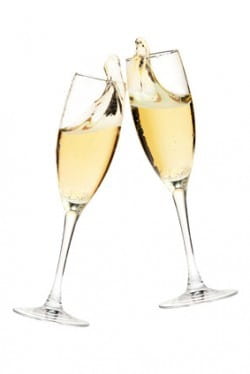 Hachis parmentier is the french equivalent of shepherds’ pie - a dish made with mince (usually lamb) and mashed potato, the difference being that the French put a layer of mash at the bottom of the dish as well as the top. This version had shredded duck confit as a filling instead of lamb which made it particularly tasty. (Unfortunately the table I was sitting at was in a dimly lit corner of the restaurant courtyard so the photo I took of it is too blurred to publish)

The wine came from two of the new rising stars of the region Matthieu Cosse and Catherine Maisonneuve and was the 2004 vintage their top cuveé Les Laquets produced from biodynamically grown Malbec. What was so impressive about it was its cool elegance - many of the new wines from the region are over-extracted in my opinion, the better to compete with Argentinian Malbecs - but this was restrained, sophisticated, complex and delicious - shown off to perfection by such a simple, rustic dish.

You can buy it in London from Gasconline (the wine arm of Comptoir Gascon) at £13.95 a bottle - oddly a much better price than the 25€ at which we found it in the market in Cahors or in the US where it is stocked by Specs and Port Chester of NY for about $48 (£29) 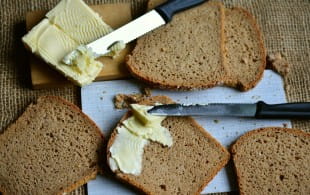 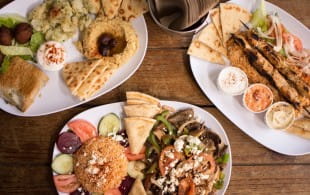 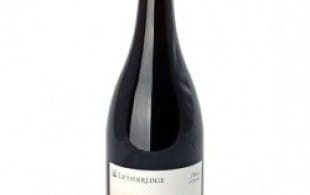