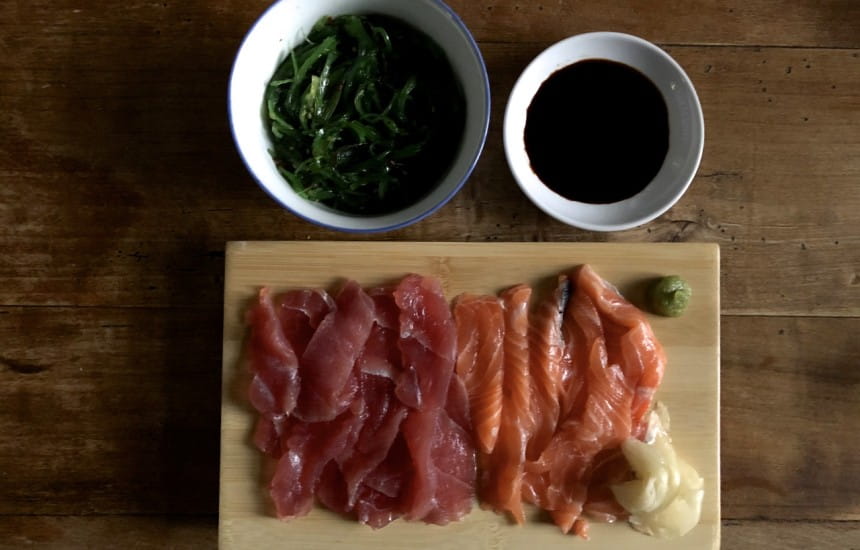 The first was the variety of styles there now are - much greater than when I last had an opportunity to compare them - from the original clean, precise unoaked koshus to wines with oak influence and skin contact.

The second that it was not so much the sashimi that was the influence on the pairing or even the accompanying wasabi and pickled ginger but a delicious vivid green, sesame-laced hiyashi seaweed salad, a powerful hit of umami that diminished the difference between the wines.

I liked it best with the first wine a very clean, precise unoaked 2019 Koshu Hikari from Chateau Lumière and with the rather more international style of the 2019 Iwasaki Koshu which had echoing notes of a sauvignon blanc with which it apparently has compounds in common. You can buy the latter from All About Wine for £16.29 though unfortunately only by the case.

It also went with a sparkling koshu, the Manns Wines Kobo No Awa Koshu Sparkling Brut, but that doesn’t seem to be stocked in the UK.

It would be good to see koshu more widely available. Maybe after this initiative it will be. 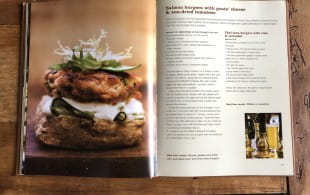 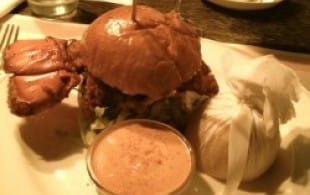 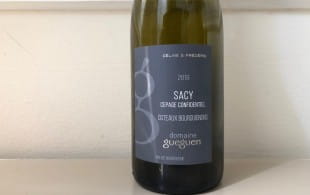