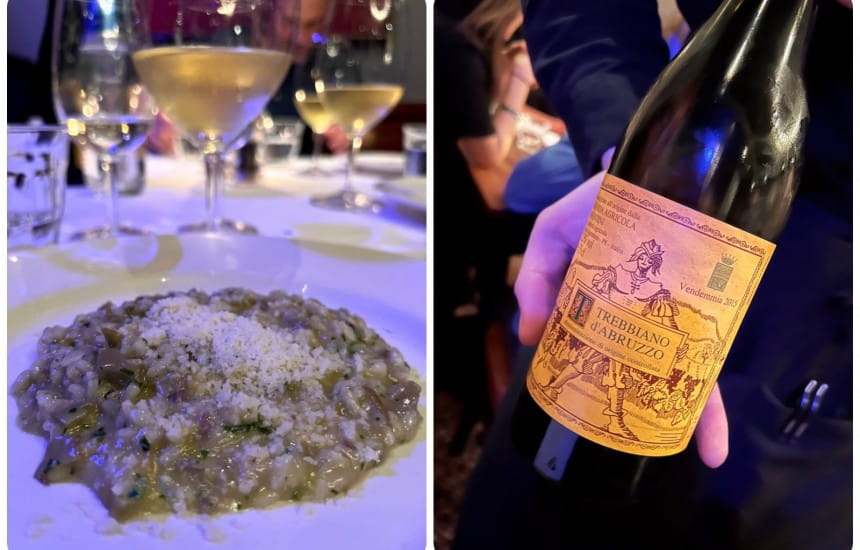 Artichokes are a notoriously tricky match with wine but don’t have to be an insuperable one as last week’s artichoke dinner at Bocca di Lupo proved.

Chef Jacob Kenedy created an amazing menu in which artichokes appeared in all kinds of guises including an American sweet artichoke pie with which he matched a moscato. (If you can’t imagine that it was surprisingly like a pumpkin pie)

The two courses that were paired with trebbiano were a fantastic salad of shaved artichokes with parmesan, anchovy and lemon (the latter ingredients definitely contributing to the match with the 2020 Trebbiano ‘Bio’ from Cantine Tolio and a creamy artichoke risotto with lemon, parsley and parmesan with a 2015 Trebbiano d’Abruzzo from Valentini, both from the Abruzzo. Again the lemon and parmesan were key elements in the success of the pairing, rather bearing out the conclusions I came to in this earlier post.

There was also an initial wine, a crisp 2020 Capolemole Bianco from Marco Carpineti made from a grape variety called Bellone which went brilliantly with the fried artichokes and sweetbreads (an artichokey riff on fritto misto) and grilled spiedini (skewers) of artichokes and langoustines. The only dish that caused it any problems were the fried artichoke alla Giudia (fried artichokes Roman style) which made the wine taste a touch sweet - the usual problem with artichokes which Jacob miraculously avoided with everything else. But not by any means a clash.

Bocca di Lupo is at 12 Archer Street, Soho, London W1D 7BB. I ate there as a guest of the restaurant 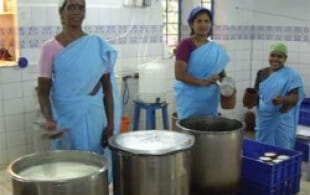 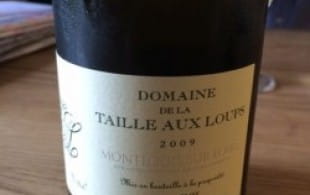 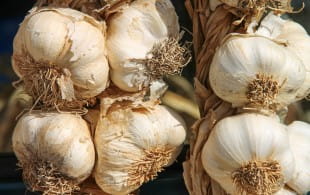 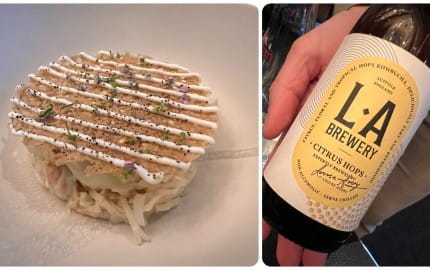 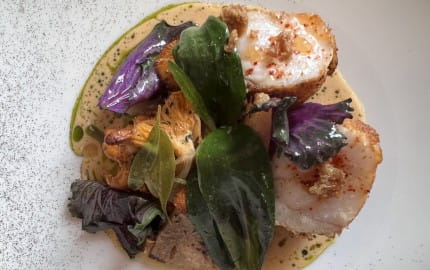