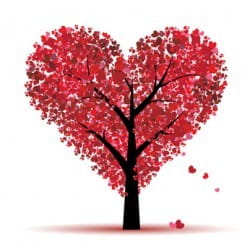 Which wine should precede a Leap Year proposal?

Men, it seems, are real softies at heart and you will woo them either with their favourite wine or an experience so romantically spontaneous it won’t matter if you drink plonk. “I've always considered gluggability to be a much undervalued virtue in wine, for sometimes, when you are with the right person, that is all that you ever really need.” wrote one friend, wine writer Marc Millon, whose full response you can read below.

Michel Chapoutier Hermitage Pavillon 2001
Chevalier Montrachet
“Anything from Stag's Leap”
Roumier, Chambolle - Musigny, Amoureuses 1993
Krug Collection 1985
Vieux Telegraphe
“The best vintage of Chateau d'Yquem you can get your hands on”

I had a couple of heart-touching responses, including this one from Peter, a retired wine merchant. “Some 12 leap years ago, Elaine and I shared a bottle of Gewurtztraminer over dinner on the 29th Feb. Neither is sure who popped the question, but we still drink Gewurz often. It remains a firm favourite, especially for special occasions.”

Another, more philosophical reply from a fellow food and wine writer Marc Millon who admits it’s now 30 years since he and his wife Kim agreed to tie the knot (he can’t remember who proposed to whom, as you’ll see below:)

I, for example, might like nothing better than to be offered, say, a bottle of Tignanello, all Tuscan muscularity allied with sleek, polished elegance, a beautiful, crafted designer wine, one of my favourites. But would one necessarily seek such qualities in a prospective spouse?

I have no problems with elegance allied with muscularity, for strength is most certainly a virtue, in both man and woman. But the self-conscious, crafted nature of such a designer wine precludes the possibility of surprise, of unpredictability, surely qualities required in any marriage.

What about a Chambolle-Musigny, the potential pleasures of silky, perfumed, Pinot Noir from the Cote d'Or offering musky, sexy flavours in a bottle unlike any other. For what young (or not so young) man can resist musk and sex?

Yet, on the other hand, who really could say what such a bottle might truly reveal: exquisite sensuous pleasure of the highest order; or expensive, disappointing folly? Surely too much of a risk to take, in either wine or partner!

What about an old, sweet Vouvray, richly golden, honeyed, persistent? Surely such a wine demonstrates, like no other, that, with the passing of the years, in wine as in life, age brings complexity and unfathomed depths of interest, allied with a surprising freshness that comes from an invigorating backbone of acidity, the wine's vigor, exciting energy and richness only intensified with the passing of the years.

Kim did not propose to me on a Leap Year more than 30 years ago. But I do recall, somewhat fuzzily, that we decided jointly to tie the knot after consuming a rather large quantity of wine. The vintage in question? Um er, actually, I believe it was from a plastic covered five-litre garrafa of Lagoa vinho tinto, lugged back with us from a trip to the Algarve (a region we continue to visit and love to this day).

No one could say that that wine, produced from sunbaked southern vineyards in a rather ramshackle and antiquated co-operative winery, was fine in any way. But my god, it was gorgeously gluggable. And glug away we most certainly did!

Indeed, I've always considered gluggability to be a much undervalued virtue in wine: for sometimes, when you are with the right person, that is all that you ever really need.

And finally a contribution from a female cookery writer for whom champagne did do the trick:

"We didn't get engaged on a leap year but this year will see our 36th anniversary. We got engaged under a Moet & Chandon vine after a wonderfulmeal in a country restaurant, after which we snuggled down between the vines in our sleeping bags under the stars. Celebrated next morning with the free glass you are offered during the visit to Moet, though we did have to
establish that we both had the same memory of what we'd decided the night before.

After that we had an enduring interest in champagne and, until children arrived, had a half bottle in bed to wake us up on our anniversary." 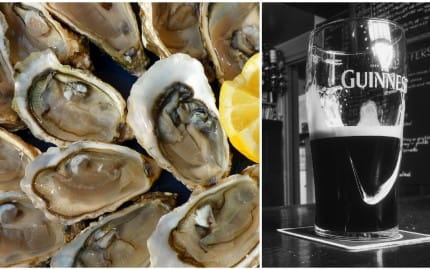 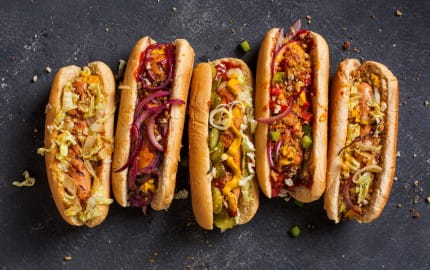