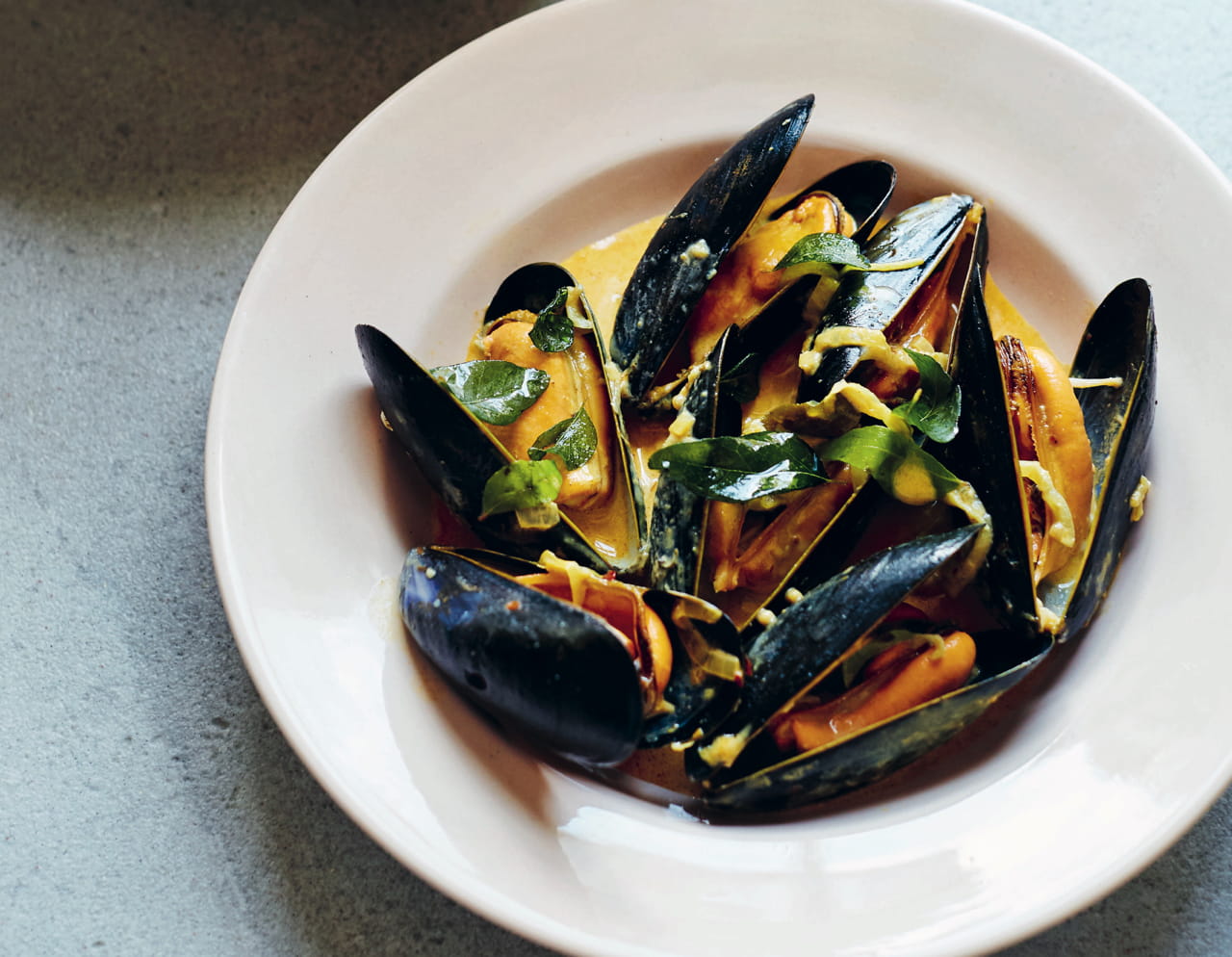 I've been waiting excitedly for Ed Smith's new book Crave to be released. His book On the Side abour side dishes has a permanent place on my kitchen shelf and this is an equally ingenious way of approaching food by mood and the sort of flavours you're craving at any particular moment - fresh and fragrant, for example or rich and savoury. 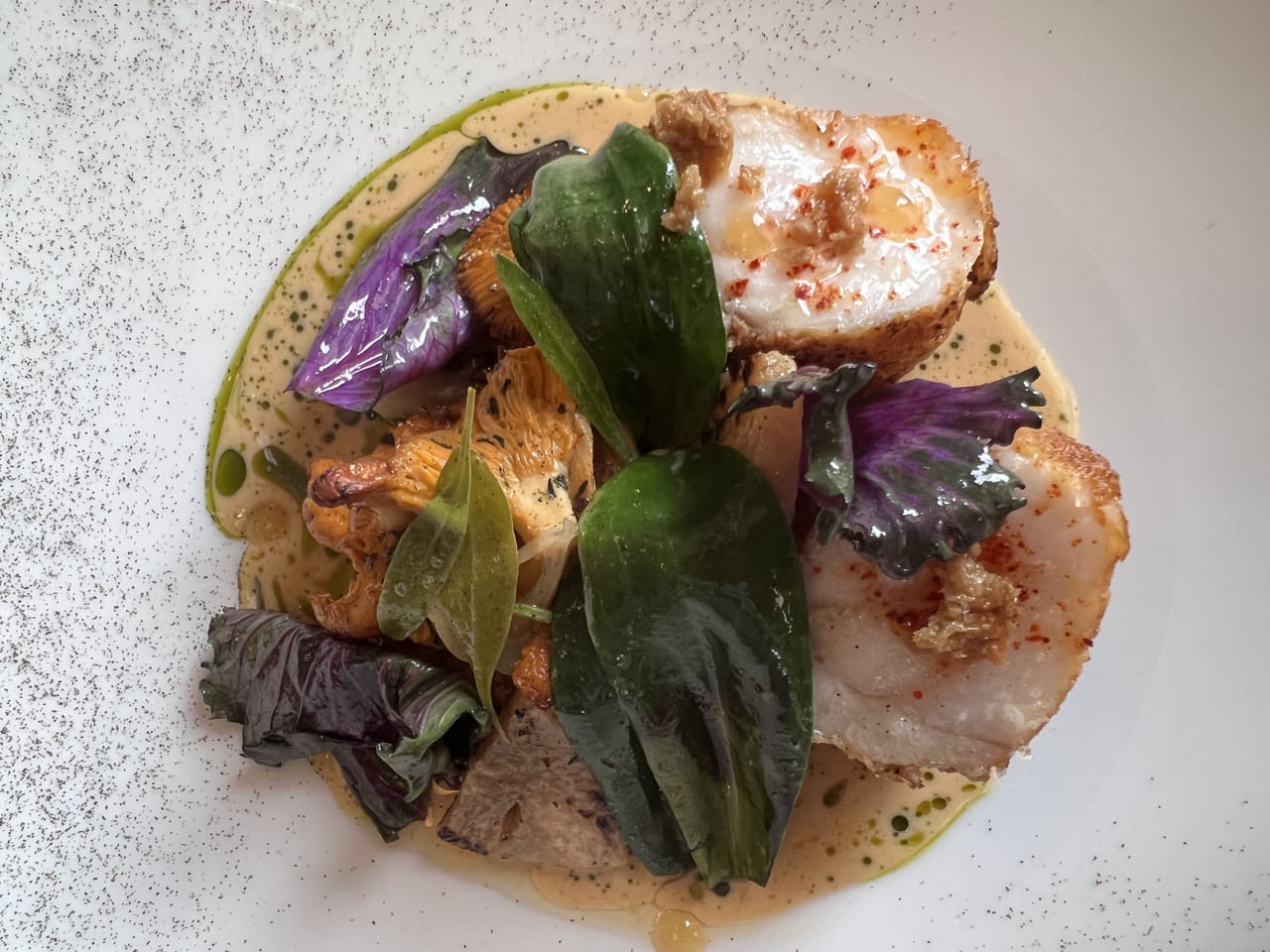