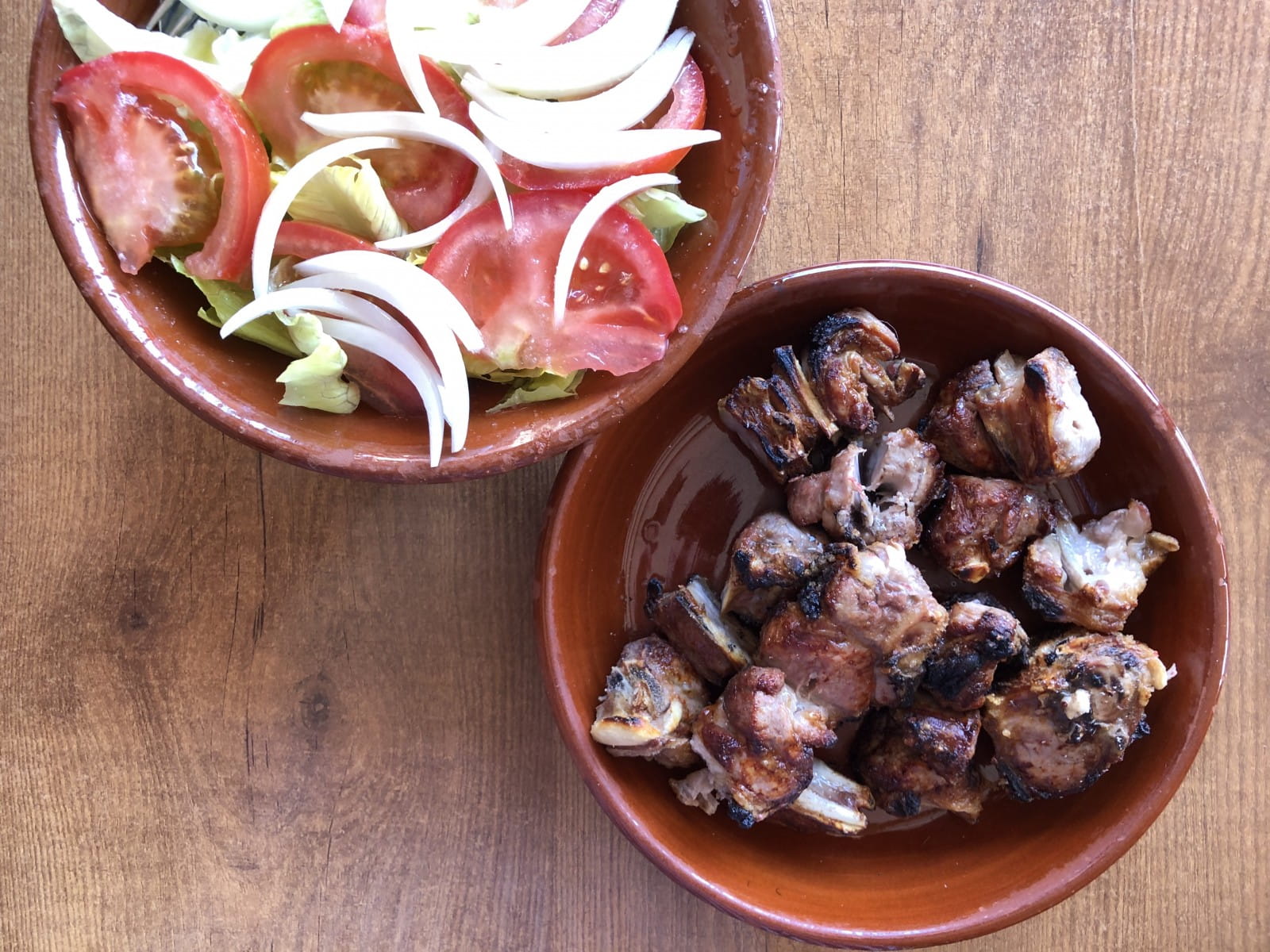 Here's a barbecue with a difference from my book Food, Wine and Friends. The centrepiece is a spiced, butterflied leg of lamb served with a delicious Turkish-style bulghur wheat salad called Kisir. Finish with grilled nectarines or, if you prefer to have your dessert prepared ahead, some refreshing wine jellies.